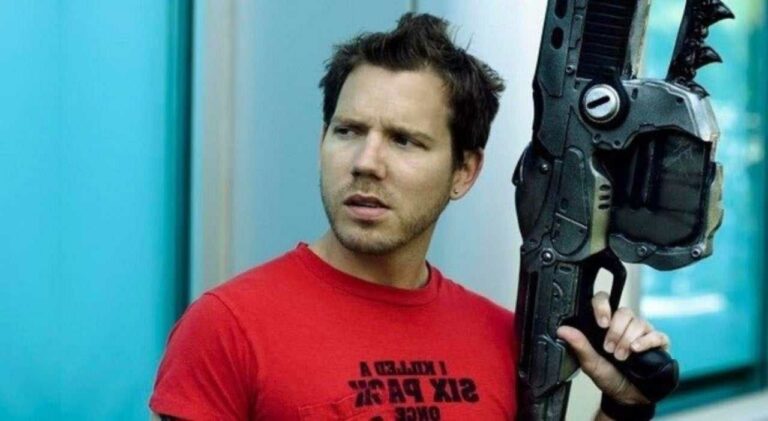 Cliff Bleszinski, popularly known as CliffyB, is a highly famous video game designer hailing from America. He is known for his video game work in developing “Unreal “and “Gears of War,” both of which are well-known series. He is also known as the cofounder of “Boss Key Productions,” which he Co-founded in the year 2014….