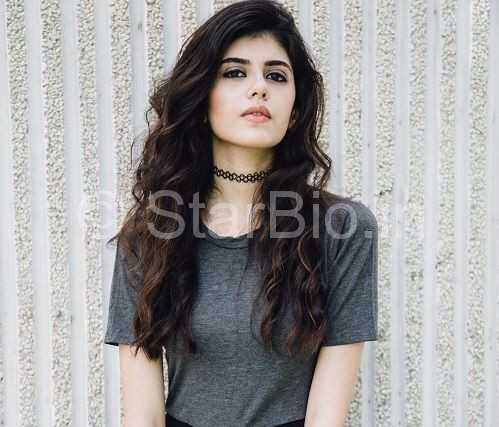 Sanjana, a Delhi-based girl, debuted her acting career and got fame with the blockbuster Bollywood movie- Rockstar, alongside Ranbir Kapoor & Nargis Fakhri.

Sanjana Sanghi was born on 2 September 1996 in Delhi in a financially sound family. She studies at Modern School, Delhi and she not only used to participate in the school curricular activities, she had won a lot of them.

At the tender age of 14, she started her acting career in Bollywood with the Imtiyaz Ali’s film- Rockstar (2011). She played the character- Mandy, Nargis Fakhri’s sister, alongside protagonist Ranbir Kapoor.

She got enough recognition for that role and she later continued to do print shoots and advertisements for major brands.

She was so good at academics that she even got an appreciation letter from then HRD minister- Smriti Zubin Irani after her excellent performance in XII boards.

She completed her degree in Journalism & Mass Communication with distinction from the renowned college- Lady Shri Ram College of Commerce, University of Delhi.

Sanjana Sanghi with her degree

Sanjana’s cute looks are enough to catch anyone’s eyes. She has a slender and tall body. She is fair by complexion. Her big black eyes are just cherry on the cake. She is a complete package, who could make a great actress and model in future.

Sanjana Sanghi with her parents

Sanjana was born in a financially sound Punjabi family in Delhi. Her father- Sandeep Sanghi is a renowned entrepreneur and her mother- Shagun Sanghi.

Her elder brother-Sumer Sanghi works at Google. She is the star of her family.

Sanjana is currently single and not dating anyone.

She debuted her acting career at the age of 14 with the Bollywood film- Rockstar (2011).

She later started modeling offers for print shoots and advertisements. She had worked for major brands such as Coca-Cola, Cadbury, Myntra, Aircel, Dabur, Tanishq, etc.

In 2018, she confirmed through her Instagram post that she is going to make her Bollywood as a female protagonist opposite, Sushant Singh Rajput. 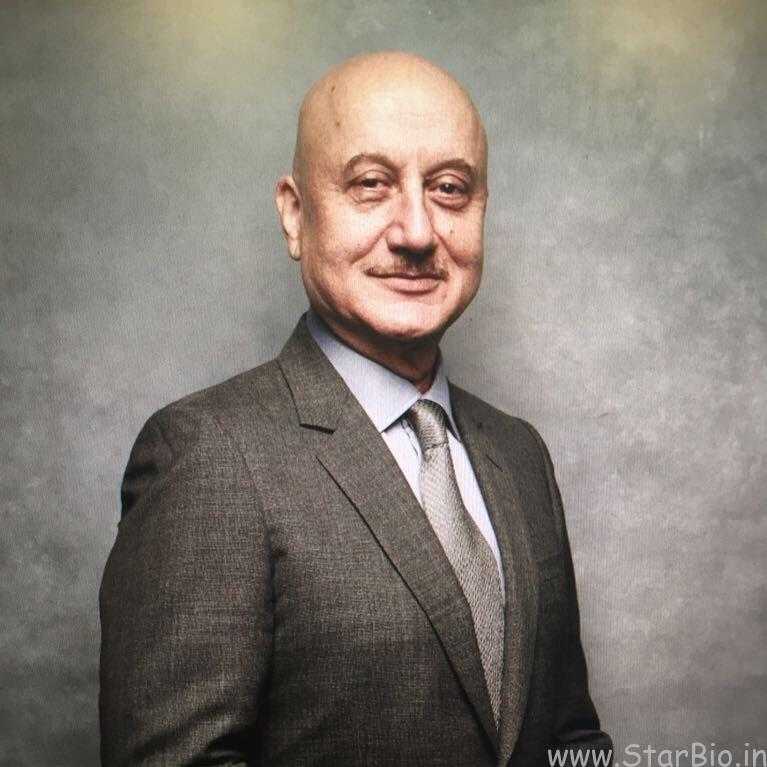 Anupam Kher is an Indian Actor and Producer. He is best-known for his roles in Silver Linings Playbook, M.S. Dhoni: The Untold Story and Rang De Basanti. He worked in various languages and is the only actor to win the 5 consecutive Filmfare Awards for Best Comic Role. Let us find out some more… 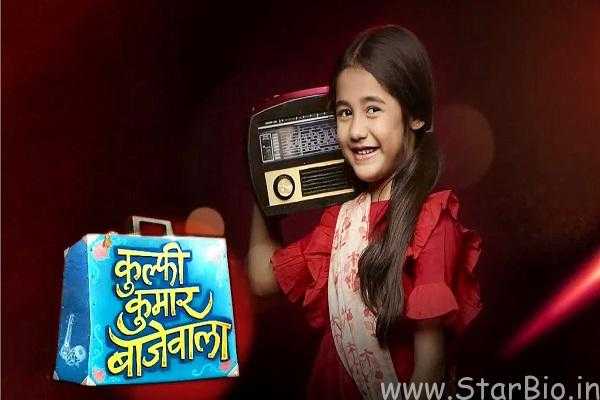 Today’s (10.12.2018) Kulfi Kumar Bajewala episode starts with Sikandar angrily confronts Lovely for murdering Nimrat. Mohendar tells Bebe that Sikandar made him swear and now he can’t stop him. Kulfi thinks to stop Sikandar. Tony asks Lovely not to lose courage, else she will be losing all her life. Sikandar scolds Lovely for hitting Nimrat… 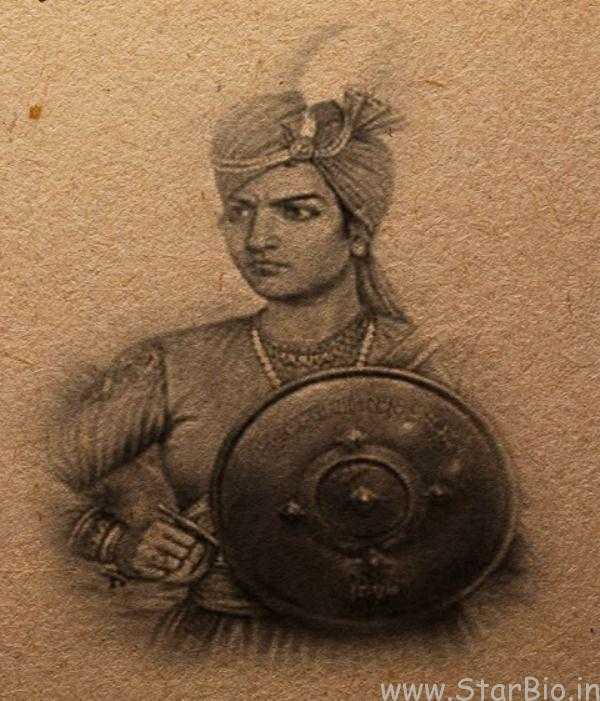 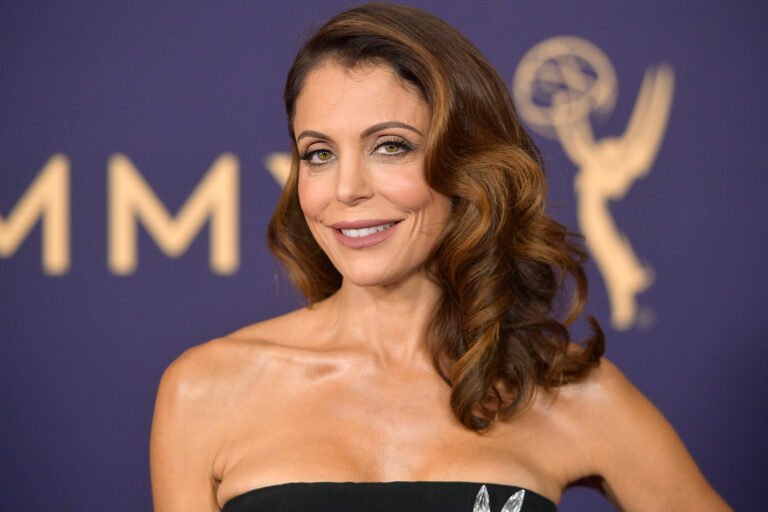 Bethenny Frankel is an ideal illustration of being across the board, her profession being a television personality, entrepreneur, and author. In 2005, she became the first runner-up in 2005 in the reality show The Apprentice: Martha Stewart, which gained her recognition. Her diligent effort can be very much found in her reel life. She plays… 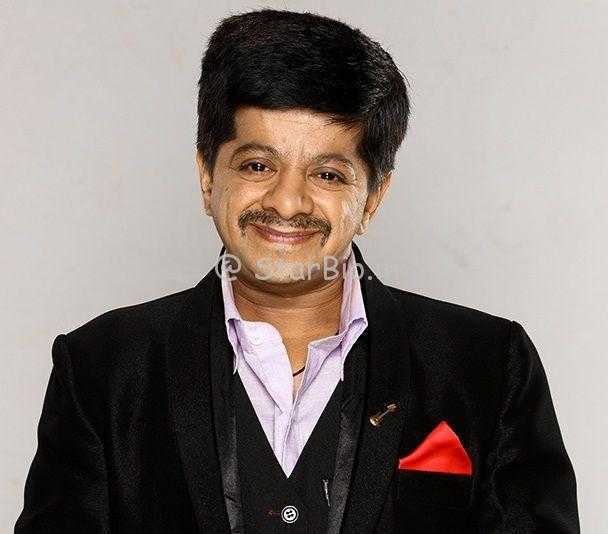 Vineet Bhonde Vineet Bhonde is an actor who is known for his powerful performances in Marathi cinema as well as TV. He is famous for the Marathi comedy show ‘Chala Hawa Yeu Dya’. Now he is going to set a fire in the house of ‘Big Boss Marathi’. Check out Vineet Bhonde Wiki, Height, Weight, Age, Wife, Caste, Family,… 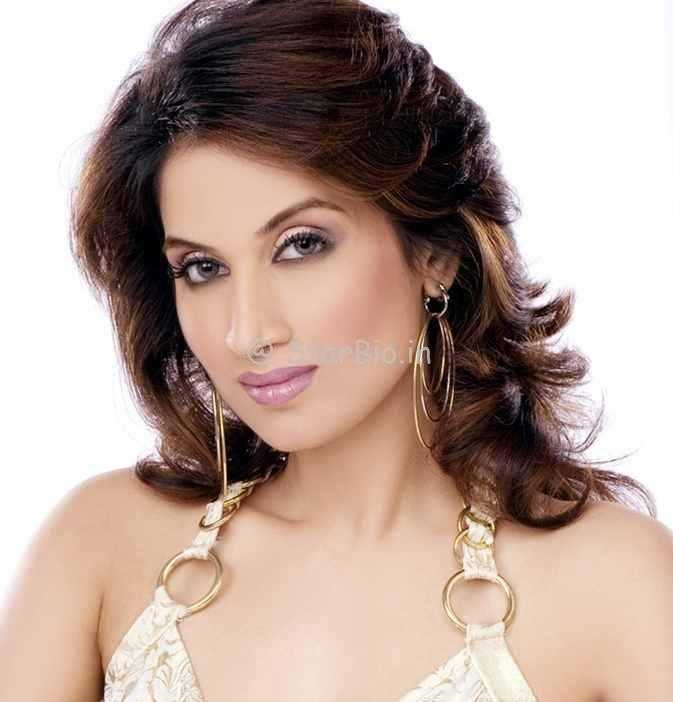 Smita Gondkar Smita Gondkar or Smithaa is a famous actress, and model. She is famous for her roles in the movies like Mumbaicha Dabewala, Hip Hip Hurrah, and Gadbad Gondhal. She is also a professional stunt rider and often does stunts at different events in India. Check out Smita Gondkar wiki, height, weight, age, husband, family,…