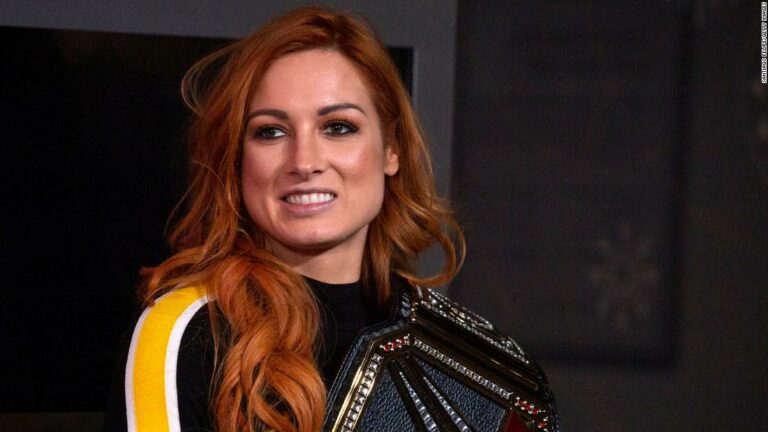 Irish professional wrestler Becky Lynch rose to fame when she won both WWE Raw and WWE Smackdown championships at WrestleMania 35. With ring name Becky Lynch, the star wrestler is currently signed to WWE on the Raw brand. She is also the longest-reigning champion. She is also one of the highest-paid women wrestlers in WWE….