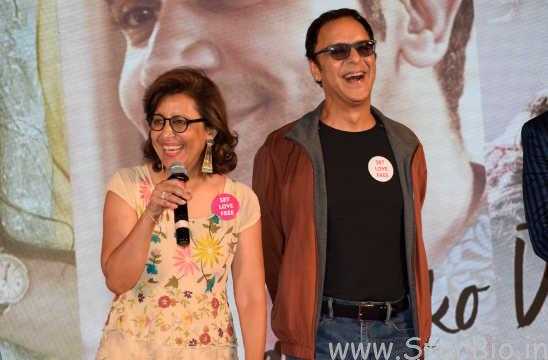 Speaking on the iconic song that lent the title to Shelly Chopra Dhar’s film, producer Vidhu Vinod Chopra said that he rejected 20-25 versions of Rochak Kohli’s composition before finalising the title track. Kohli has composed the title track of the film, borrowing from the interlude of his 1994 film, 1942: A Love Story.

Praising Kohli’s modern rendition of the song, actor Anil Kapoor said, “It is such a memorable song, such an iconic song, and has been rendered beautifully by Rochak. I don’t like the word remix, and it is not a remix. I think Rochak has taken the original, and made something new out of it, while keeping the old flavour. It is difficult to render a song like this.”

Producer Vidhu, who was present during the composition of the original, revealed that it took 20-25 new versions by Kohli before the new title track was approved. Chopra said, “When the song was being remade, Rochak must have worked for 20-25 times on it at least. Without exaggeration. The reason was that whenever I listen to this, I see RD Burman and Javed Akhtar. It was Javed saab who wrote this. He wrote this in the car on his way to the Lido Studios.”

Describing the process of the original composition, Vidhu said, “The song was never supposed to be in the film. Javed saab wanted the song, but I told him it is not going to be in the film. He told me he would still write it, but I did not want it. So when we suddenly decided to compose it, he did not have the lyrics for it.” The producer added that it was Akhtar’s improvisation as he kept adding descriptive lines like ‘Jaise Khilta Gulaab/Jaise Shaayar Ka Khwaab’ while Burman composed it impromptu.

READ MORE  Inheritance is the values you instill in your children: Sonam Kapoor

“The song was made within 5-6 minutes. That’s why I told Rochak, just take the interlude. We cannot touch the rest of the song. And Rochak did it brilliantly, working on the simple interlude.”

1942: A Love Story was the last album composed by Burman, who passed away on 4 January 1994, before the film’s release. The film won Burman a posthumous Filmfare award for Best Composer. The film also remains the last bright spot in Burman’s careeer which was on the wane during the 1990s.

Describing the insecurity of the great composer during the time, Vidu said, “Rochak, you should listen to this carefully, how insecurity can hurt a great artist. When RD Burman composed this song, he called me up the next day, ‘We should add something. We should add some violins’. Sudama, his help, had heard the song and told him it didn’t have any instruments in it. So he was nervous”

“I thought in his [Burman] insecurity, he might spoil the song. There is very little instrumentation in the song. So, I told him I will add sounds like Anil cycling through, his bell rings and had to fool him to keep the song untouched,” Vidhu added.

“A great artiste should never have insecurity. Like we have made this film, with all our heart. If you like this film, we will be happy. If you don’t, we will make another film [sic],” he said. 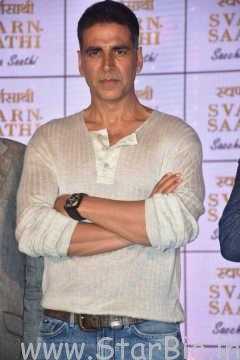 Actor Akshay Kumar has been summoned by the Special Investigation Team (SIT) of Punjab police under under section 160 of the code of criminal procedure in connection with the 2015 Bargari sacrilege case. The actor, who is currently gearing up for the release of 2.0, will be questioned by the SIT on 21 November.  “The… 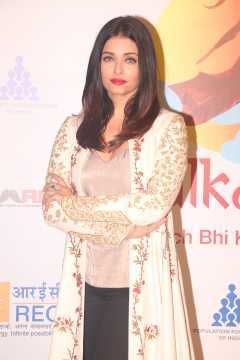 Aishwarya Rai Bachchan is set to team up with mentor Mani Ratnam again. She has confirmed that she will be part of Mani Ratnam’s next production based on the novel Ponniyin Selvan, a classic of Tamil literature. The actress confirmed the news in an interview with film critic Anupama Chopra. Answering a question on her next film, Rai… 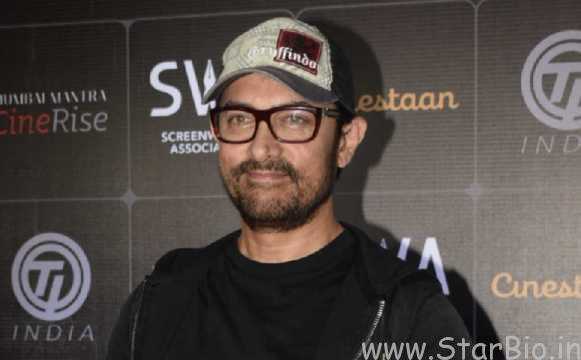 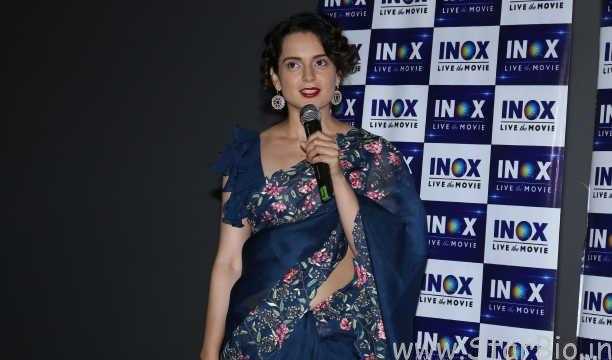 While biopics are the flavour of the season, actress Kangana Ranaut is upstaging every biopic to come in the next year. The actress is reportedly planning to direct a film on her own life. The script will be written by KV Vijayendra Prasad, who also wrote her directorial debut, Manikarnika: The Queen of Jhansi (2019)…. 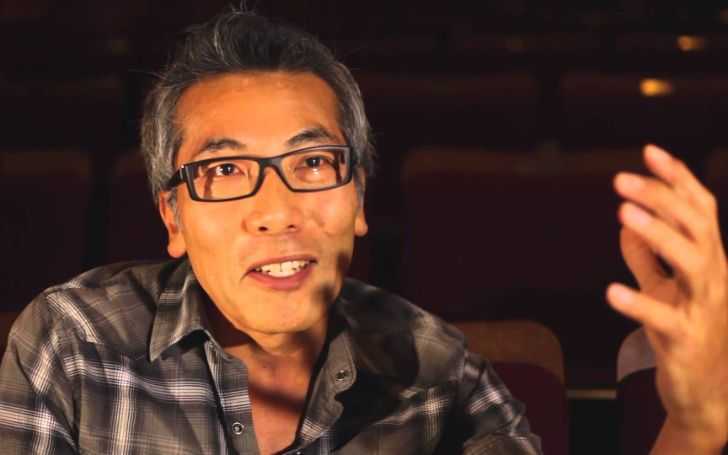