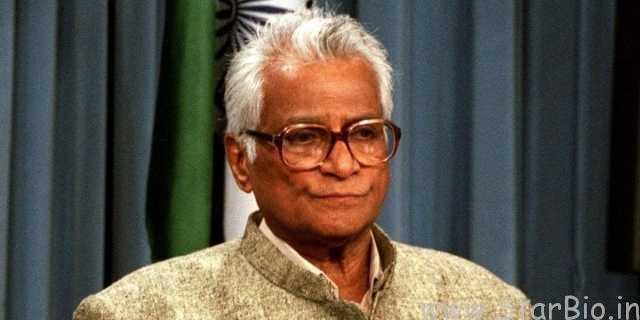 Fresh from the success of Thackeray (2019), senior Shiv Sena leader and MP Sanjay Raut now plans to make a biopic on veteran trade union leader and politician George Fernandes who passed away in New Delhi on Tuesday (29 January).

Despite their strong ideological differences, the Sena founder-patriarch Bal Thackeray and Fernandes enjoyed a great personal rapport, especially since the latter spoke fluent Marathi, among 10 languages he had mastered.

In fact, in the Thackeray film, a scene is depicted where Fernandes, played by Prakash Belawadi, visits Sena supremo Thackeray, essayed by Nawazuddin Siddiqui, in a Pune jail.

“Now I will make a biographical film on George Fernandes. It would focus mostly on the period from the mid-1950s in Mumbai to the Emergency, and the crucial role he played in coalition-era politics,” Raut told mediapersons on Tuesday.

Besides Thackeray, Fernandes had inspired the characters of a union leader D’Costa in Arun Sadhu’s noted Marathi novel, Mumbai Dinank, and in the film Sinhasan (1979) directed by Jabbar Patel.

The now-deceased trio had made frantic efforts during the first National Democratic Alliance (NDA) government in this direction, with Thackeray pushing Vajpayee-Fernandes to take up the project.

However, it could not be executed due to various constraints, mainly financial, and finally the magnificent warship was sold as scrap and broken down to metal pieces in 2014, for recycling purposes.

The sole living memory is a small memorial sculpture created from its metal pieces sourced from a ship-breaking yard in central Mumbai, which was designed by sculptor Arzan Khambatta, and erected at a traffic island near the Naval Dockyard in south Mumbai in January 2016. 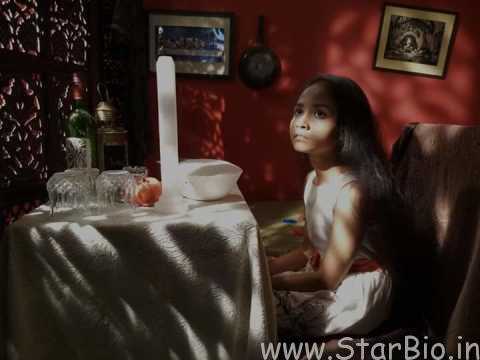 Filmmaker Aneek Chaudhuri, known for his internationally acclaimed film White, is currently shooting for his upcoming silent film Cactus. The film, featuring the character of Jesus Christ, challenges various established norms of western traditions. Interestingly, Chaudhuri has cast film and television actress Amrita Chatterjee to play Jesus Christ. “I feel only a female can be… 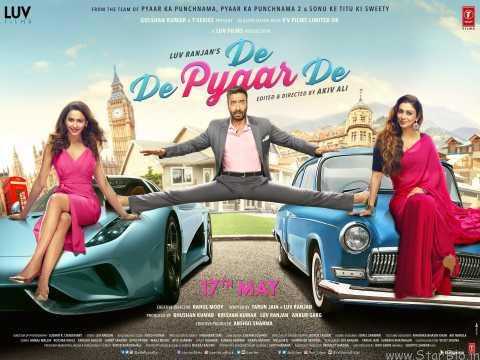 The first look of Akiv Ali’s directorial debut, De De Pyaar De, puts the spotlight on Ajay Devgn with his signature move. The film, produced by Luv Ranjan, in association with T-Series and VV Films Limited UK, will release in theatres on 17 May.  The poster, which released early on Friday, features the three main… 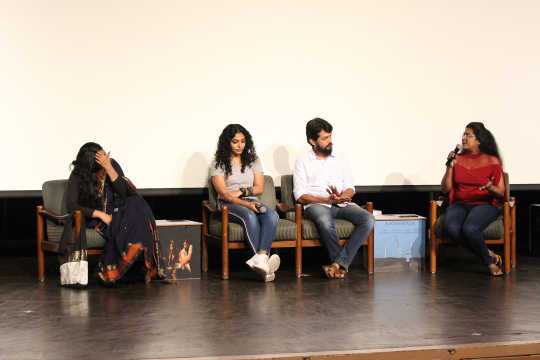 Two years ago to the day, woman artistes and technicians came together to float an organization — Women in Cinema Collective (WCC) — to safeguard their interests in the film industry. It was the day Rima Kallingal and a number of other eminent women from Malayalam cinema, including Bina Paul, were pictured meeting chief minister… 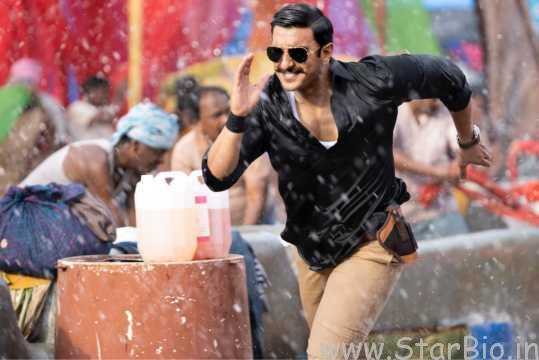 Director Rohit Shetty’s Simmba has proven that it is not just a one-week wonder. The film, starring Ranveer Singh and Sara Ali Khan, earned an impressive Rs9.25 crore on its second Friday yesterday in India, as per figures shared by Boxofficeindia.com. The film scored big in the first weekend as it earned Rs75.25 crore. It… 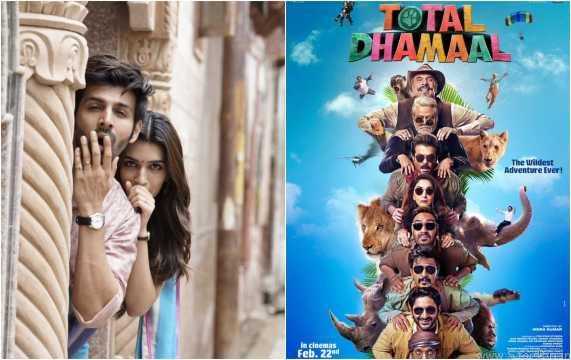 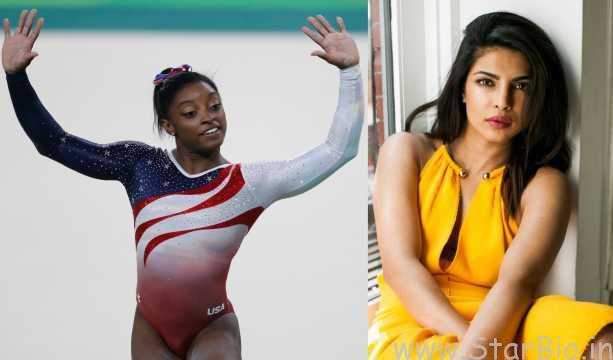 Actress Priyanka Chopra’s next step in 2019 is hosting a YouTube original series where she will meet up with people from all walks of life to ask them questions about their journey. Her show is titled ‘If I Could Tell You Just One Thing’ and her first guest will be American gymnast, Simone Biles, who…