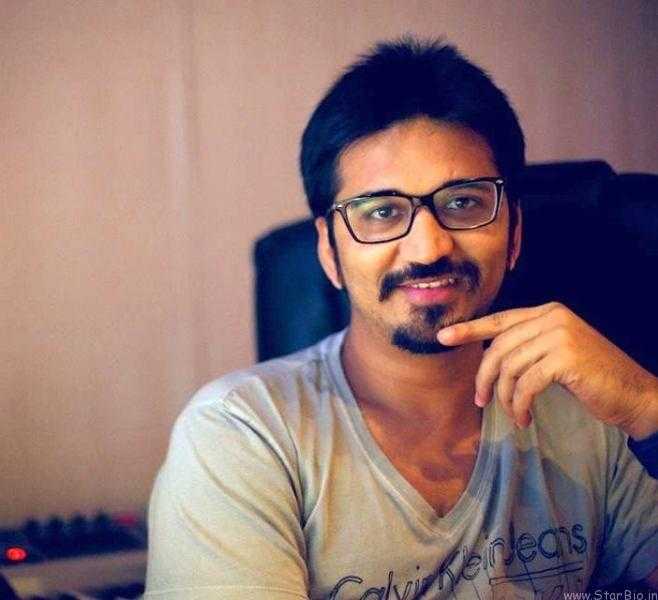 Amit Trivedi is an Indian film score composer, lyricist, singer, and music director. He gained recognition through his music compositions in the movie Dev. D and has given several hit compositions in the albums like “Kai Po Che (2013),” “English Vinglish (2012),” “Queen (2013)” and “Udta Punjab (2016).”

Amit Trivedi was born on 8 April 1979 (age 40 years; as in 2019) in Bandra, Mumbai. His zodiac sign is Aries. His native city is Ahmedabad, Gujarat. He did his graduation from Rizvi College, Mumbai. Amit was fascinated by an electronic musical instrument, and that is what tilted him towards the music. He began composing music at the age of 19-20.

Amit Trivedi was born in a Gujarati Family. His father and mother used to work in a company that manufactured cameras and bags.

Amit Trivedi With His Mother

He has two elder sisters namely Bhairavi Bhatt Desai (supervisor at Jet Airways and Siroya Centre) and Namrata Vyas. He married Krutee Desai Trivedi, who is Executive Associate and Admin at Pepperfry.com. The couple has a son named Yaman.

Amit Trivedi With His Wife Krutee And Son Yaman

Amit Trivedi joined a band named “Om” during his college days, which performed in local gigs, small shows, and live performances. Times Music noticed them and decided to launch their album. However, the album wasn’t so successful commercially. Amit then started his career as a music composer by composing music for theatres, television shows, dandiya shows, live performances, and orchestras, etc. He also composed jingles for a short period for the brands like ‘McDonalds’ and ‘ Airtel.’ He then made music for non-film albums. He composed music for some tracks for Abhijeet Sawant’s Junoon and a song in Prashant Tamang’s debut album.

His Bollywood debut as the score composer was with the movie “Aamir (2008).”

He earned recognition after composing for the movie Dev.D in 2008. 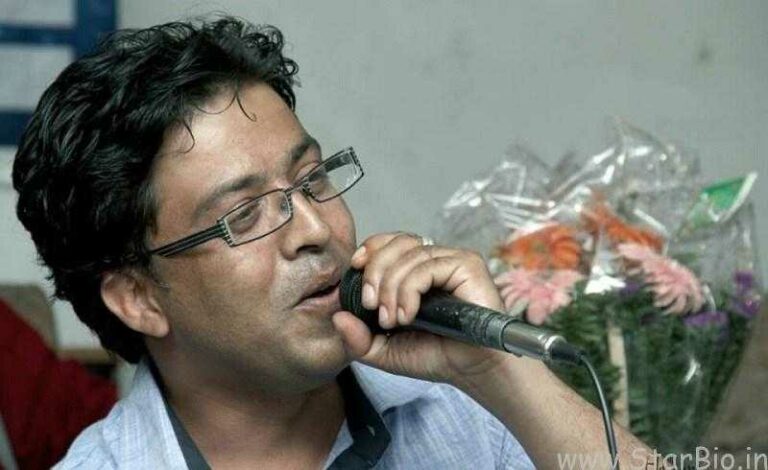 Sanoop Poudel is a professional singer of Nepal. Sanoop was born in Shillong, India. He is the youngest among four siblings. He rose to fame after a singing contest had come up, called Geet Bahar, run by Gulshan Kumar in Mumbai. The contest was conducted by the T-series production house and broadcast on Doordarshan channel. Sanup… 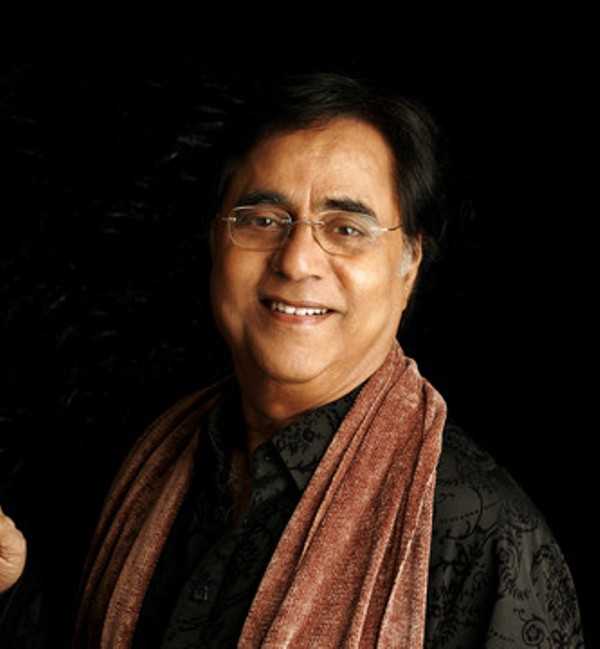 Jagjit Singh was an Indian Ghazal singer, composer, and music director. He is popularly known as ‘The Ghazal King’ or the ‘King of Ghazals.’ Wiki/Biography Jagjit Singh was born as ‘Jagmohan Singh Dhiman’ on 8 February 1941 (age 7o years; at the time of his death) in Sri Ganganagar, Bikaner State (now Sri Ganganagar, Rajasthan). His zodiac sign… 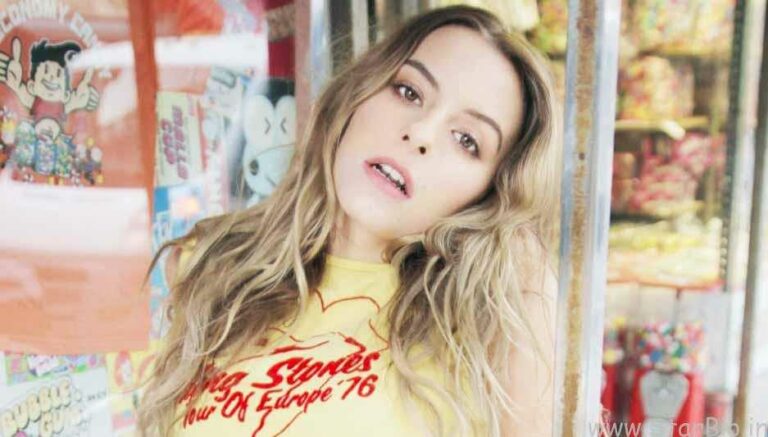 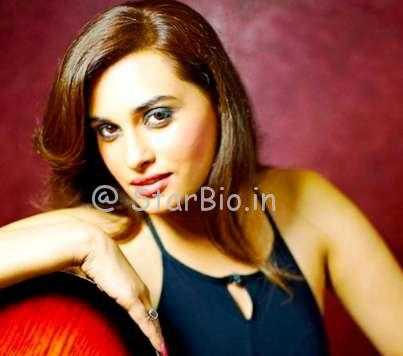 Shraddha Pandit Height, Weight, Age, Wiki, Biography, Husband, Family. Shraddha Pandit is an Indian Playback Singer. She was born on 4 July 1982 in Mumbai, Maharashtra, India. She studied Mithibai College, India. Shraddha Pandit mainly worked in Hindi Movies. She was made her singing career debut with film ‘Khamoshi: The Musical’ (1998) and Her Music…