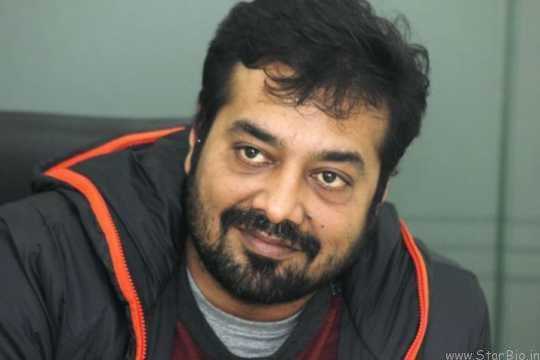 Filmmaker Anurag Kashyap’s search for independent cinema and creating audience awareness for films has led him to back an independent blockchain supported video-on-demand (VOD) platform by MinersINC. The web-series Sacred Games co-director will curate and oversee the new VOD platform, myNK, which has accumulated a library of over 200 films from 34 countries around the world.

MinersINC is a blockchain-based company, founded by Nitin Narkhede and Deepak Jayaram in 2017. The company calls itself India’s first blockchain powered entertainment portal. The VOD service, myNK, will see international films such as Banksy Does New York, Burma VJ, Cinema Novo, Flamenco at 5.15, The Fabulous Allan Carr, Fish Tank , Glory, Google and the World Brain, The Light of the Moon, The Man Who Saved the Louvre, Rellik and Tonio offered to viewers curated by prominent film personalities and critics.

The service is currently on its Beta launch (testing phase), as suggested on the roadmap on the company’s website.

Kashyap is a mentor to myNK, and among the curators and industry experts who will introduce the films to audiences. Audiences can subscribe to the service and will be rewarded with incentives for further activities such as commenting or reccomending the service.

The service has the support of international launch partners such as all3media, Dutch Features, ELO, First Hand Films, Imagination Films, Kew Media Distribution , National Film Board of Canada (NFB), Off The Fence/ZDF Enterprises. The social engagement and micro-distribution model of the VOD will be supported by The Film Collaborative and Wide And Wide House.

Speaking to broadbandtvandnews.com, Nathalie Bourdon (director, distribution and market development, National Film Board of Canada) said, “The NFB is proud to branch out to India to bring our curated collection of films to MinersINC VOD platform — an innovative, digital blockchain content provider. Partnering to create new and innovative ways to access our collection is part of the NFB DNA.”

This is not the first time Kashyap has teamed up with a digital streaming service for films. The director’s two recent creations, Lust Stories (2018) and Sacred Games (2018), were in association with Netflix. 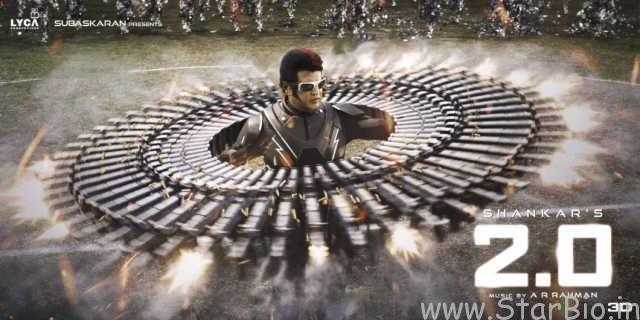 After taking the box-office by storm all over, S Shankar’s 2.0 is gearing up for a wide release in China next year. According to a statement released by the film’s producers, Lyca Productions, their latest outing will be released in association with HY Media in a staggering 56,000 screens in China. Of these 47,000 screens… 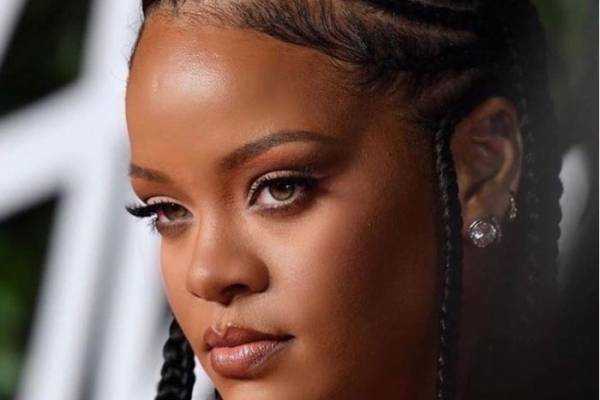 Show your Social Love to this Celeb Barbadian singer and actress Rihanna rose to fame in 2005 with the release of her two studio albums: Music of the Sun and A Girl like Me. In 2012 and 2014, Forbes magazine named her among the top ten highest-paid celebrities. In 2012 and 2018, she was Time’s… 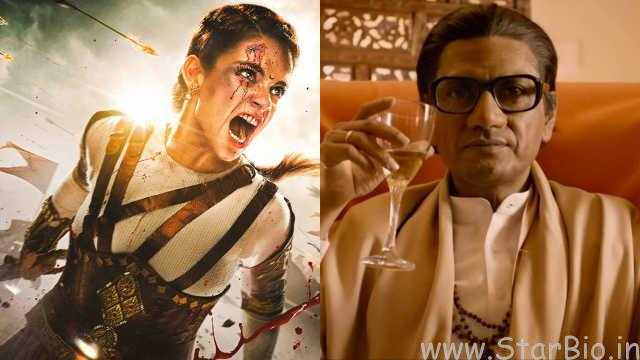 Manikarnika: The Queen of Jhansi and Thackeray, the two big releases from last Friday, haven’t quite set the box office on fire. Kangana Ranaut’s Manikarnika: The Queen of Jhansi had collected Rs56.85 crore nett in the first week, while Thackeray (Hindi and Marathi) collected around Rs25 crore nett, as reported by Boxofficeindia.com. Commenting on the… 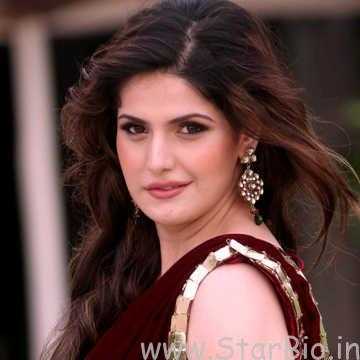 Nitesh Goral, a resident of Goa, lost his life after his motorbike rammed into actress Zareen Khan’s car. The incident took place at around 6 pm in the Anjuna area of Goa. An officer from the local police station confirmed the incident. According to a source, Zareen Khan’s car was stationary when the biker rammed into it. Khan…