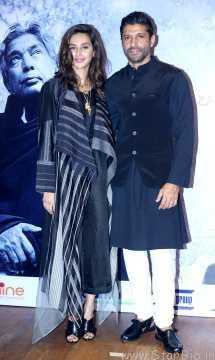 Farhan Akhtar separated from wife Adhuna Bhabani in 2016. Lately the actor-singer-filmmaker has been linked with VJ, television presenter and actress Shibani Dandekar, and there are murmurs of a summer wedding with the duo on the lookout for wedding planners.

Now, for the first time, Farhan Akhtar has spoken out about these murmurs.

Farhan Akhtar appeared on digital talk show Tapecast Season 2. As per the show’s format, two guests are asked pre-recorded questions, including some by people close to them, and then the conversation proceeds.

Farhan Akhtar was joined by Sonchiriya (2019) actress Bhumi Pednekar on the show. Asking the all-important marriage question was none other than Dandekar.

The former IPL presenter can be heard asking, “Hey Farhan, are we getting married in April or May? Can you please let me know because I am very confused.”

The Gully Boy (2019) producer replied, “That was Shibani, who I think is having a lot of fun with a lot of news that is going around currently, about us looking for wedding planners, looking for venues.”

Pednekar then interrupted Farhan Akhtar to ask, “Are you though? I have turned this into a gossip show.”

Unfazed, he replied, “To answer her question, I don’t know, it may be April or April be May.”

Whether he was being serious, we have no clue. What’s certain, though, is that Farhan Akhtar is very much in love with Dandekar.

“She is an amazing woman,” he continued. “It has been a very special last year. You know, we have kind of been getting to know each other and I couldn’t be happier about it.”

Usually a very private person, Farhan Akhtar has not shied from sharing personal moments with Dandekar on his Instagram account. The Dil Chahta Hai (2001) director said he wants his fans to feel the joy that he is experiencing.

“I have never felt comfortable to share personal stuff like this before, but I don’t know why I just feel that somehow with the celebrating of this [relationship] it just seems very natural to me to be able to do this,” he said. “You don’t want to go crazy and people are like ‘please, bas karo [stop it]’, but yeah, it feels nice to kind of share that with people.

“You are always living so sheltered, so protected, your guards are constantly up, and especially when it comes to people like your partner in life. You don’t want people to know. I just felt like this is nice to share with people. You kind of include them in this joy. Let them feel happy; some may feel jealous for this girl is with me.” 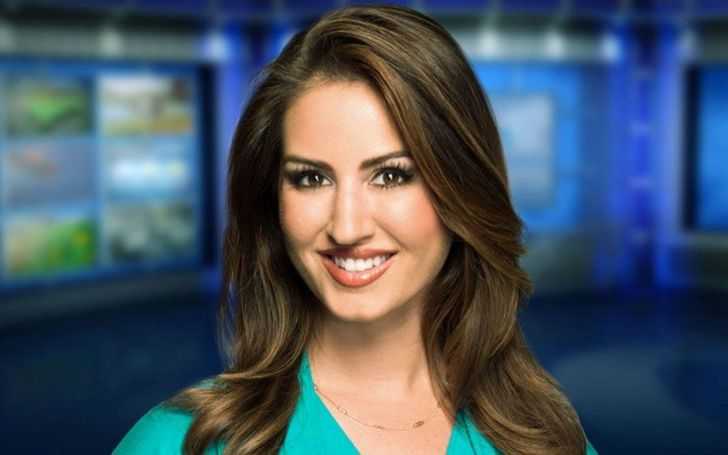 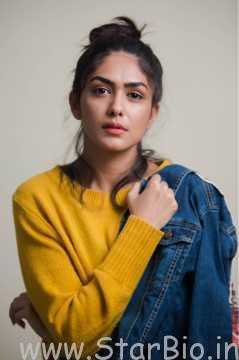 On 9 November, Netflix announced 8 new original films, as well as multiple series for the Indian audience. Among these was a prequel series to SS Rajamouli’s blockbuster, Baahubali franchise, titled Baahubali:Before The Beginning. The series will feature Mrunal Thakur, Rahul Bose, Atul Kulkarni, Vaquar Shaikh and Anup Soni in key roles.  Thakur, who was… 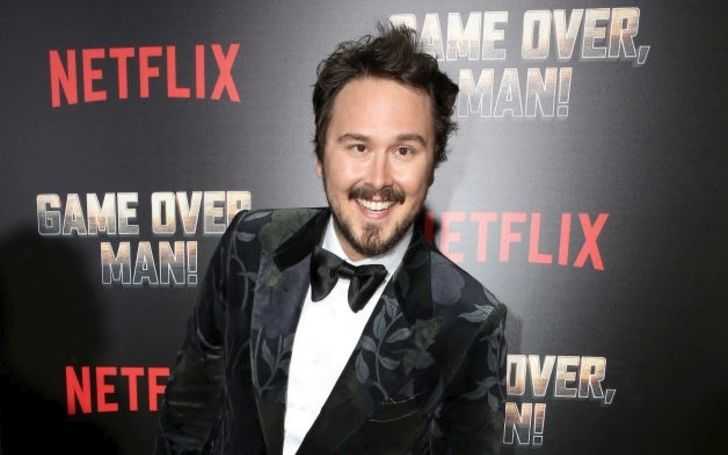 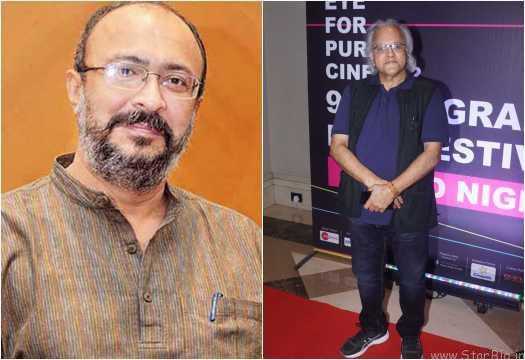 Soon, aggrieved writers will get the help of Screenwriters Association in their battle against plagiarism. The Screenwriters Association has planned to provide legal aid to writers in their fight against plagiarism. “We decided to set up a legal aid fund which will work on a case-to-case basis. If there is a need, we will allot… 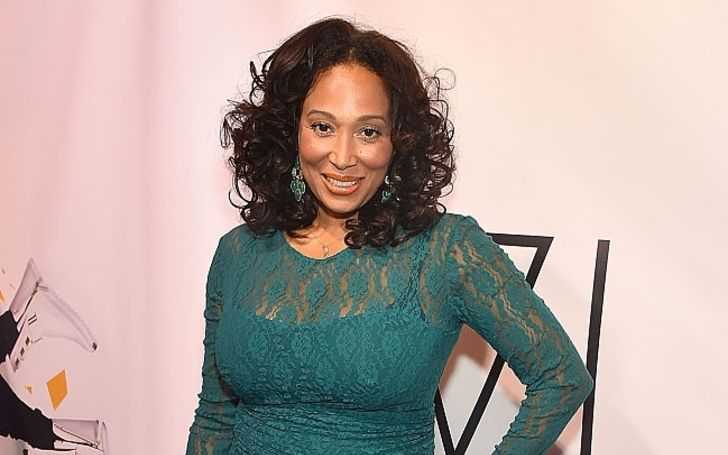 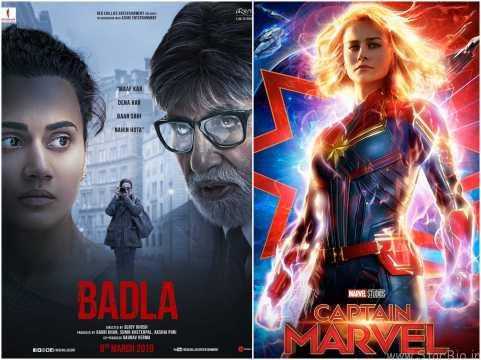 New releases from 15 March — Milan Talkies, Mere Pyare Prime Minister and Photograph — failed to get going at the box office. Holdover releases Badla and Captain Marvel were the first choice for the cinegoers. Badla, starring Amitabh Bachchan and Taapsee Pannu, made Rs2.50 crore nett on its second Friday, to take its India…