The Marvel franchise enjoys great popularity in India. As part of the promotional strategy for the upcoming Avengers: Endgame (2019), Marvel Studios joined hands with acclaimed composer and singer AR Rahman to create a ‘Marvel Anthem’ for Indian audiences.

The track has been written and composed in Hindi, Tamil and Telugu, as the film will be dubbed in these languages for the desi audiences.

The Hindi version of the anthem has been released first. Unfortunately, it is far from being one of Rahman’s finer compositions. In fact, the Mozart of Madras has doled out an average composition.

The big letdown is the uninspiring writing by Nirmika Singh. Lyrics such as ‘rokay na rukengey ab to yaara’ are better suited for a mediocre ‘Bollywood’ potboiler. Though this ‘Marvel Anthem’ is aimed only at the Indian market, you expect better, much better, from Rahman.

If the lyrics are ordinary, Rahman disappoints the listener with his singing. The intro is fine but as the tempo changes, Rahman croons in a slightly husky tone to rap lyrics by MC Heap. Some of the words don’t come across clearly and you have to rewind a couple of times to make sense of the lyrics. The music is noisy at these junctures and Rahman’s loud tone just make it more difficult to understand what he is singing.

The music is decent, but there is nothing Rahmanesque about it. The track starts to a slow rhythm and then the drumbeats take over.

For such promotional tracks, it is important that the composer integrates the visuals and some words and sounds from the trailer, and the grunt of Hulk and the Wakandan army putting its shields out do go well with the corresponding music and lyrics.

But given how successful this franchise has been in India, fans would have hoped for a much better ‘Marvel Anthem’. Watch the Hindi version below. 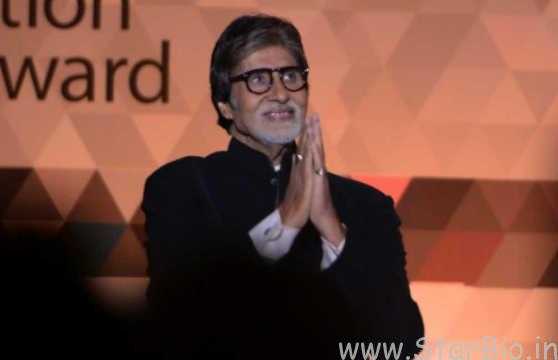 Yash Raj Films’s Thugs Of Hindostan had a record opening of Rs50.75 crore nett, but from day two the film’s fortunes plunged. The film starring Aamir Khan and Amitabh Bachchan has made just Rs128 crore nett in India business in six days. While the signs are not good for Thugs Of Hindostan, there is still some… 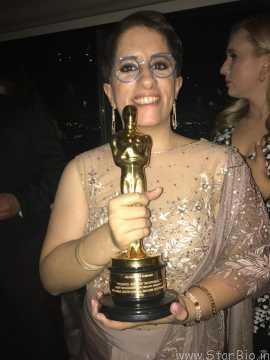 An Oscar victory is a definite reason to celebrate for the makers of Period. End of Sentence. — an film on menstruation set in India — but it would be a “dream come true” if the government takes it to the grassroot level via educational programmes to schools and colleges. “After the Oscar win, I’d… 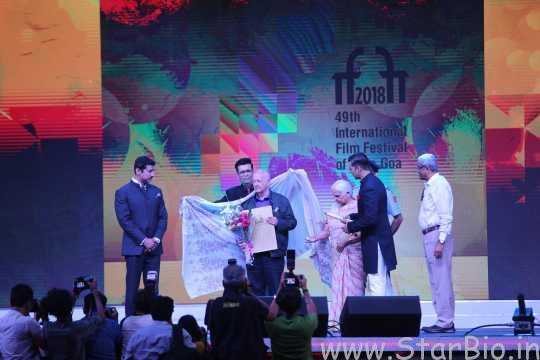 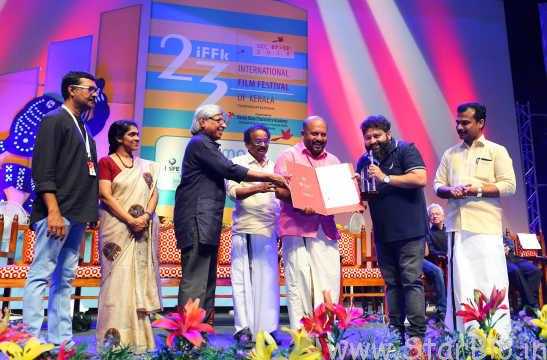 Iranian film The Dark Room, by Rouhollah Hejazi, won the Golden Crow Pheasant award for Best International Film, while Lijo Jose Pellissery took home the Silver Pheasant for his film, Ee. Maa. Yau, at the closing ceremony of the 23rd International Film Festival of Kerala in Trivandrum. The awards were distributed by chief minister, Pinarayi… 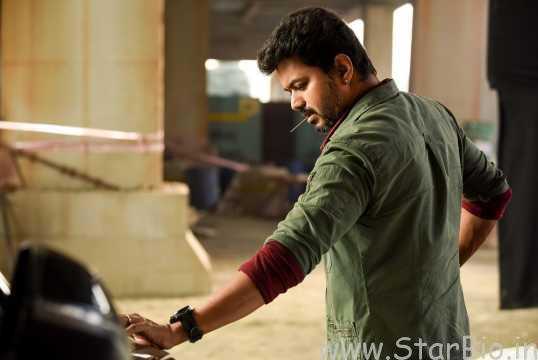 Nearly a year after the demise of 44-year-old anti-freebie crusader-advocate S Subramaniam Balaji, Tamil movie Sarkar has stirred a controversy over the freebie schemes of the state government. The ruling AIADMK was angry at the Vijay-starrer for criticsing their schemes. Its cadres protested against Sarkar outside theatres in Coimbatore, Chennai and Madurai. The credit for…