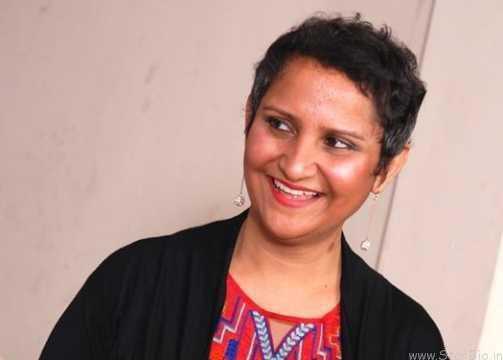 Writer Jyoti Kapoor was miffed earlier this week when her name was removed from the Filmfare nominations for Badhaai Ho (2018).

The writer took to Facebook to state her stand. In a recent interview, Kapoor clarified that she has approached the Screen Writers’ Association (SWA) to help reinstate her name in the nominations.

The issue began on 14 March, when the nominations for the Filmfare awards were disclosed. Kapoor was nominated along with Akshat Ghildial and Shantanu Shrivastava. However, in a revised list Kapoor’s name was omitted.

In her post, Kapoor questioned why Filmfare had omitted her name from the nomination despite having a legitimate credit in the film, Badhaai Ho.

The writer went on to state: ‘A writer has to dig a new well and look for water every day, from scratch. That comes with our profession. And I am equipped to do that. Also, reinstate my name in the awards, Filmfare! Irrespective of whether or not they mean anything in the larger scheme of things. But because that is my right!’

In a recent interview with the website Firstpost.com, Kapoor said she had approached the SWA to help reinstate her name on the list. According to her, the story of Amit Sharma’s Badhaai Ho (2018) was based on the same premise as her story, Hum Do Hamaare Chaar.

She went on to say that she was already working on the story and script for Hum Do Hamaare Chaar when Priti Shahani (of Junglee Pictures) approached Amit Sharma with the concept. Kapoor said Sharma told them he had a similar story premise that he was working on.

At an interaction during the promotions of Badhaai Ho, Sharma had told Cinestaan.com, “When we had spent almost a year working on the script, I remember, I was at a party and heard someone say Priti Sahni from Junglee is working on an interesting script. So, I asked them what the subject was, and it was the same. No one has a copyright on the idea, the key is the story which is different.”

However, in her interview with Firstpost.com, Kapoor said Sharma had been informed of Hum Do Hamaare Chaar’s development by Aman Gill (former development head at Junglee Pictures). The writer also stated that while the premise of the film was the same, “the screenplay is substantially different.”

Kapoor was eventually given credit in the trailer for Badhaai Ho as well as in the film.

However, the omission of her name from the nomination for Best Story has forced the writer to approach the SWA for help. The writer herself is a vice-president of the association.

In the interview with Firstpost.com, Kapoor stated that the association has “directed the parties involved to reinstate my name in the nominations”.

The Screen Writers’ Association recently announced legal aid for writers fighting for copyright and the intellectual rights to their properties. 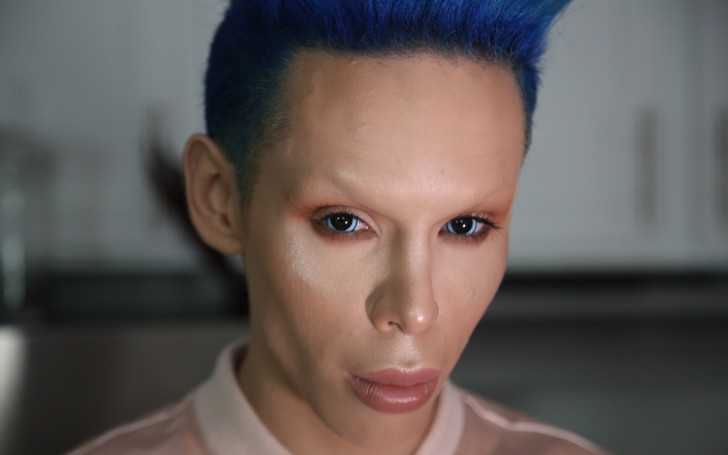 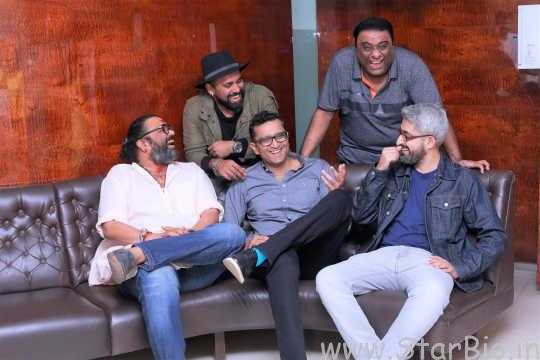 Zee Studios has signed on Abhishek Sharma, Bosco Martis, Sajid Samji and Shree Narayan Singh to add to a growing list of ventures for 2019. The studio is already producing Kangana Ranaut’s directorial debut, Manikarnika: The Queen of Jhansi, on 25 January 2019. The studio has now signed on Sharma, director of Parmanu: The Story… 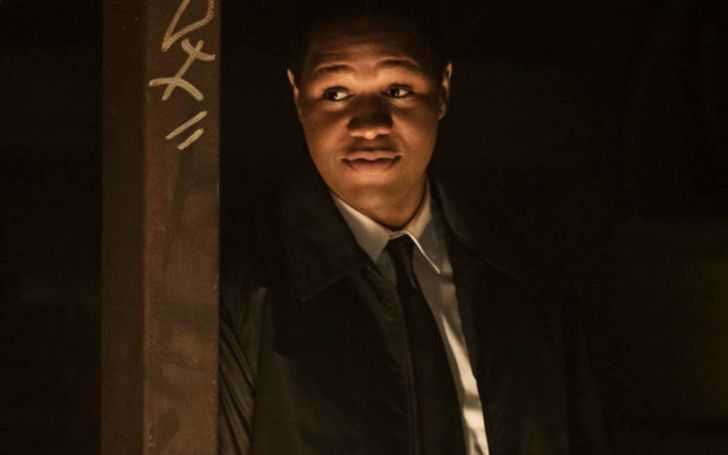