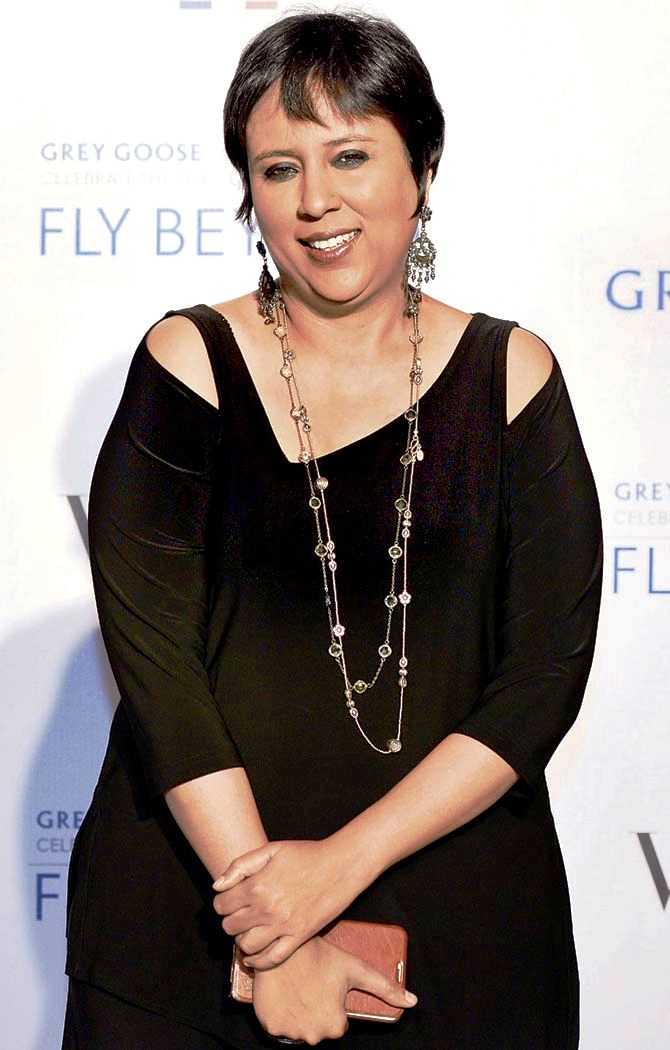 Barkha Dutt is an Indian Journalist. She is a renowned media person and is known worldwide. She shot to fame when she reported on the Kargil War of 1999 and for her interview with Captain Vikram Batra. She was with the news channel NDTV for 21 years before she quit in 2017. She is now an anchor for the news channel Tiranga TV and hosts a primetime show Democracy Live.

Barkha Dutt was born on 18 December 1971 (age 48 years; as in 2019). Her zodiac sign is Sagittarius. She had done her schooling from the Modern School New Delhi. She then went on to pursue her graduation in English Literature from St. Stephens College New Delhi and Masters in Mass Communication from the Jamia Millia Islamia Mass Communication Research Center New Delhi. She then went to New York to get her Masters Degree at Columbia University’s Graduate School of Journalism.

She joined NDTV in 1994 and reported on many important stories. The turning point of her career was when she was sent to Kargil to report on the Kargil War of 1991; she was appreciated nationwide for her style of reporting and she became instantly popular.

She belongs to a Brahmin family. Her father, S.P. Dutt, was an Air India official, and her mother, Prabha Dutt, was a famous journalist with the Hindustan Times. She has a sister, Bahar Dutt, who’s an Environmental Editor for CNN IBN. Barkha Dutt has been married twice, but both the marriages did not last long and ended up in divorce.

Barkha Dutt joined NDTV right after college at the age of 21. She has been a reporter in the NDTV and was many important stories. In 1999, she was sent to cover the Kargil War; this was the highlight of her career.

During that time, she started getting attention from all over India, she even interviewed Kargil War Hero, Captain Vikram Batra. She had met him after Batra’s Unit had successfully captured Peak 5140 in the Drass region.

In 2001, she was given the opportunity to host her own talk show, she thought of the idea and execution and on 4 February 2001, the first episode of We The People aired. The show was a success and it aired for 16 years.

On 15 January 2015, she announced on Twitter that she’s leaving NDTV after 21 years to explore new opportunities.

Its been a super ride at NDTV but new beginning in 2017. I shall be moving on from NDTV to explore new opportunities & my own ventures! 2/4

In January 2019, Harvest TV announced that it has roped in Karan Thapar and Barkha Dutt for its upcoming news channel Tiranga TV. She now hosts a primetime show Democracy Live. 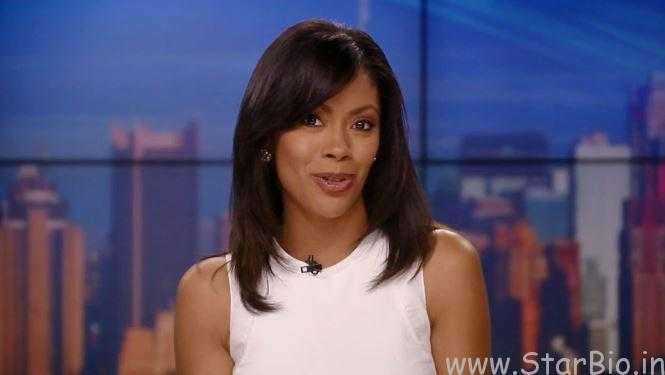