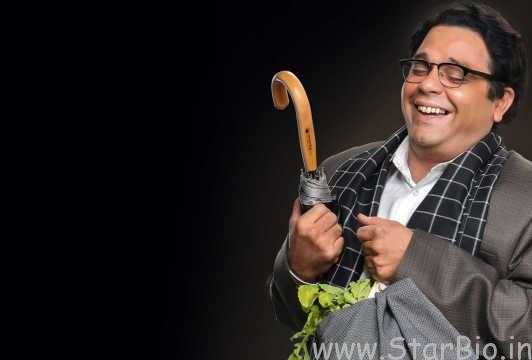 Bhaai: Vyakti Kee Valli – Purvardha, the biopic on Purushottam Laxman Deshpande aka Pu La Deshpande, has ruffled some feathers among the kin of classical artistes portrayed in the film. However, director Mahesh Manjrekar told us that they are firm on what is shown in the film.

Shrinivas Joshi, son of the legendary classical singer Bhimsen Joshi, expressed his unhappiness over the portrayal of some musical legends in Manjrekar’s latest offering.

His objection is to the scene where characters of Bhimsen Joshi, Pu La and Vasantrao Deshpande land up at the house of classical music singer Hirabai Barodekar’s house in search for liquor one night. While the scene doesn’t show Bhimsen Joshi consuming liquor, his son Shrinivas is upset with the portrayal of senior artiste Barodekar.

Speaking to Cinestaan.com, Shrinivas said, “She was a very senior artiste and there never used to be liquor at her place. She was a motherly figure for my father. Such an incident never happened. This hampers the image of Hirabai Barodekar.”

He added that he also had other artistic issues with the film, but is now fine with it. “There has to be artistic freedom,” he said. “But in the name of artistic freedom, how can you show things that didn’t happen?”

Shrinivas hasn’t spoken with the makers of the film. “Nothing can happen as the film has already been released two weeks ago. Lakhs of people have seen it,” he said.

When we contacted Manjrekar for his stand, he said, “Aamhi aamchya kalakrutivar thaam aahot.” [We are firm on what we have shown in the film].

Bhaai sees Sagar Deshmukh and Iravati Harshe in the roles of Pu La and his wife Sunita Deshpande. The first part of the film was released on 4 January and has been received positively by the audience and critics. The second part Bhaai: Vyakti Kee Valli – Uttarardha will be out in theatres on 8 February. 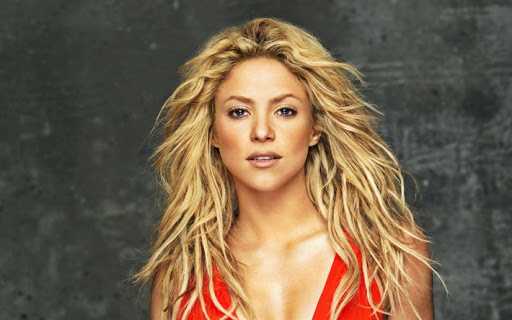 Show your Social Love to this Celeb American singer and actress Shakira rose to fame in 1995 with the release albums, Pies Descalzos and Dónde Están los Ladrones? She is one of the best-selling music artists in the world. She is a winner of 13 Latin Grammy Awards, 3 Grammy Awards, 4 MTV Video Music… 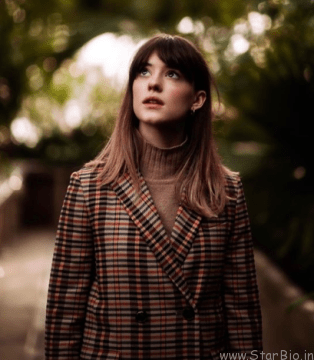 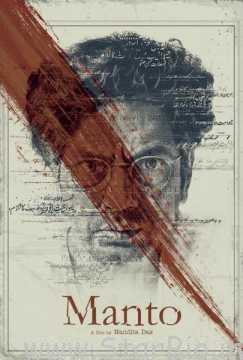 After Indian actress-filmmaker Nandita Das expressed her disappointment on her film Manto (2018) not getting clearance to be released in Pakistan, the country’s information and broadcasting minister Fawad Chaudhry has extended help with an online petition urging prime minister Imran Khan to lift the ban on its screening. “Disappointed that Manto will not be seen… 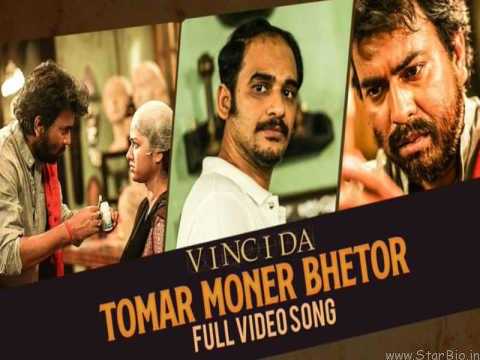 ‘Tomar Moner Bhetor’ song from Srijit Mukherji’s upcoming thriller Vinci Da marks the debut of Zee Bangla Sa Re Ga Ma Pa contestant Nobel. Written and composed by Anupam Roy, the song belonging to the rock music, brings out the suspense elements of the film well. The promising contestant perhaps could not have a better… 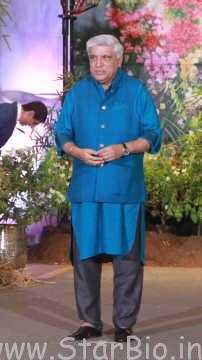 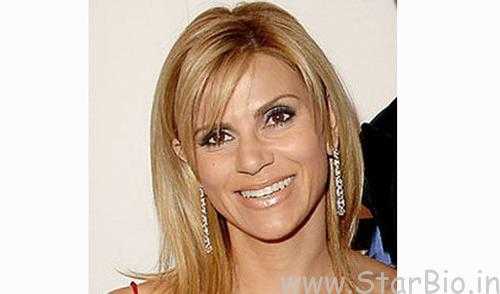