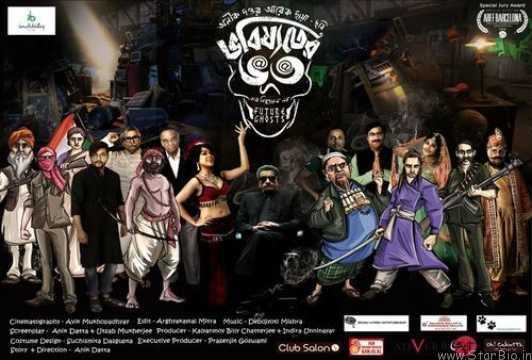 To protest against the sudden removal of Anik Dutta’s satirical film Bhobishyoter Bhoot from all the theatres in and around Kolkata, the cast and crew of the film, many members of the film fraternity, including the veteran filmmaker Tarun Majumdar and common people gathered at the Esplanade Metro Station for a sit-in demonstration.

In an unexpected turn of events, Bhobishyoter Bhoot was withdrawn from all theatres in Kolkata on 16 February.

Dutta said that in support for the film, the common people have asked for the DVD of the film so that the film can be privately screened in the colonies of Kolkata.

“We want to take our steps following the law and would see if screening the film privately would be possible or not. Till then we will continue with our protest,” said the director, who along with all his crew members are still entirely unaware of the reason why screenings of the film have been stopped in the theatres.

Bhobishyoter Bhoot criticises the present political regime in both the state and central governments through satire and humour. However, the step of removing the film from the theatres has been severely criticised by artistes in and outside the film fraternity alike as the film was passed by the Central Board of Film Certification (CBFC) with a single cut.

“It is a certain kind of tendency to not inform and suddenly shutting a film, passed by the CBFC. They cannot take us for granted and not even feel the need to inform the reason behind such a despicable step,” said Saurav Chakraborty, who plays an honest journalist who dies due to the conspiracy of a political leader in the film.

READ MORE  Rebecca Harrell Tickell Left Her Acting Career Behind. But Why?

Bhobishyoter Bhoot review: Despite some lengthy passages, this is an important film

Chakraborty continued, “If we do not protest against such tendencies, it will not only affect cinema, but also the larger sectors of the society.”

Chakraborty further elaborated that the leading political party of the state and higher authorities always talk about fascist tendencies, but now they do not have any answer behind taking this step [of removing the film from theatres]. “We not only want answers, but also want them to resume screenings of the film in every theatre,” demanded Chakraborty. 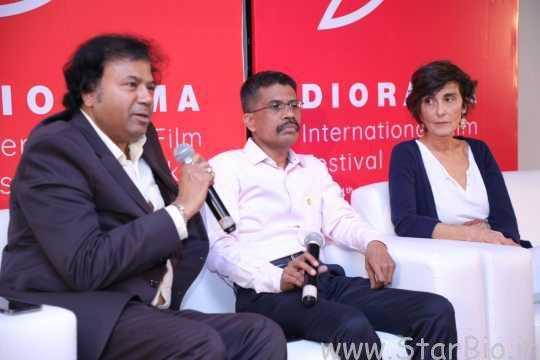 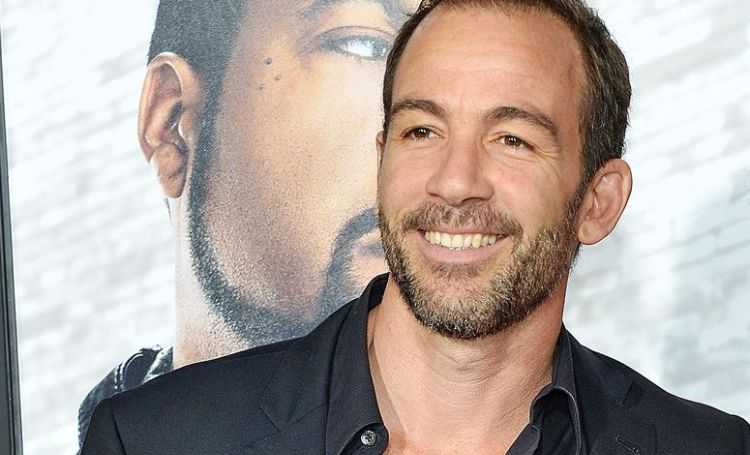 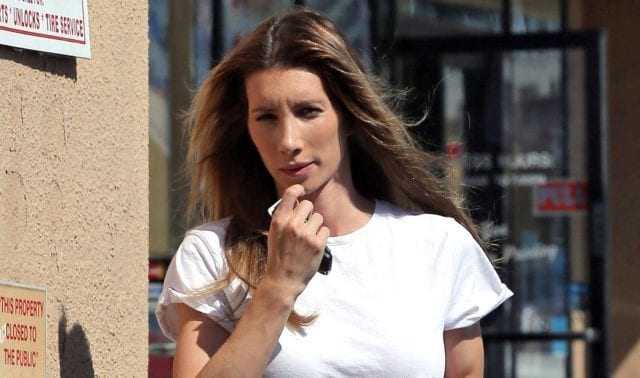 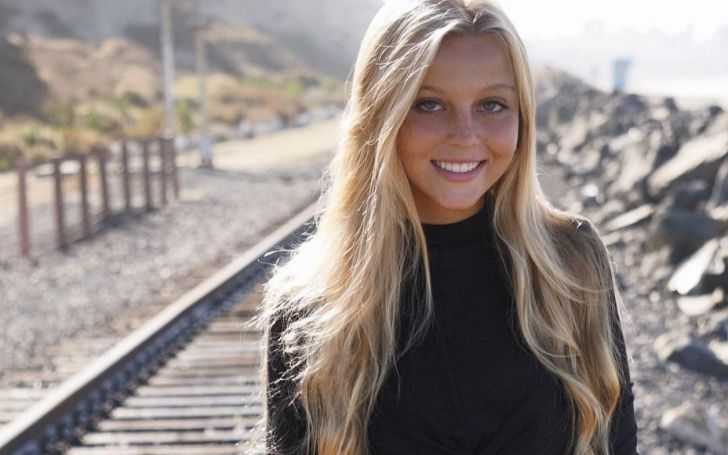 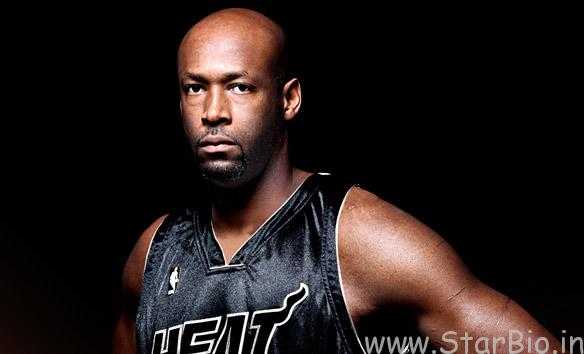