Bianca Vanessa Andreescu is a Canadian professional tennis player. She has a career-high ranking of No. 4 in the world, and is the highest-ranked Canadian in the history of the Women’s Tennis Association.

In this article, you will find all the Biodata on Bianca Andreescu. Don’t forget to share this article with your friends.

“Everyone knows how to play tennis, but it’s the mind that really controls everything.”

“I want to be an inspiration to as many people as I can.”

“I learned how much determination I have and that no matter what the score is, anyone can come back.”

“Win or lose, I always learn something.”

“I believe in myself, because I believe anything is possible.”

Bianca Andreescu was born on June 16, 2000 in Mississauga, Ontario, to Romanian parents who moved to Canada in 1994. Her father Nicu Andreescu, had accepted a job in Canada shortly after his graduation from Transilvania University of Brasov. Her mother Maria was a chief compliance officer of Global Maxfin Investments Inc. in Toronto.

Bianca started playing Tennis at the age of 7 in Pitesti. In January Bianca Andreescu won Les Petits As one of the most prestigious under 14 tournaments in the world.

Bianca reached a career high singles ranking of No. 5 on September 9, 2019 as ranked by Women’s Tennis Association. On August 11, 2019, Andreescu became the first Canadian women to win the Canadian open in singles since Faye Urban in 1969. Andreescu won $3.85 Million for winning the U.S. open. She took home $521,530 for winning the Rogers Cup and got a check for $1.35 million after capturing the BNP Paribas Open at Indian Wells, Calif., in March. 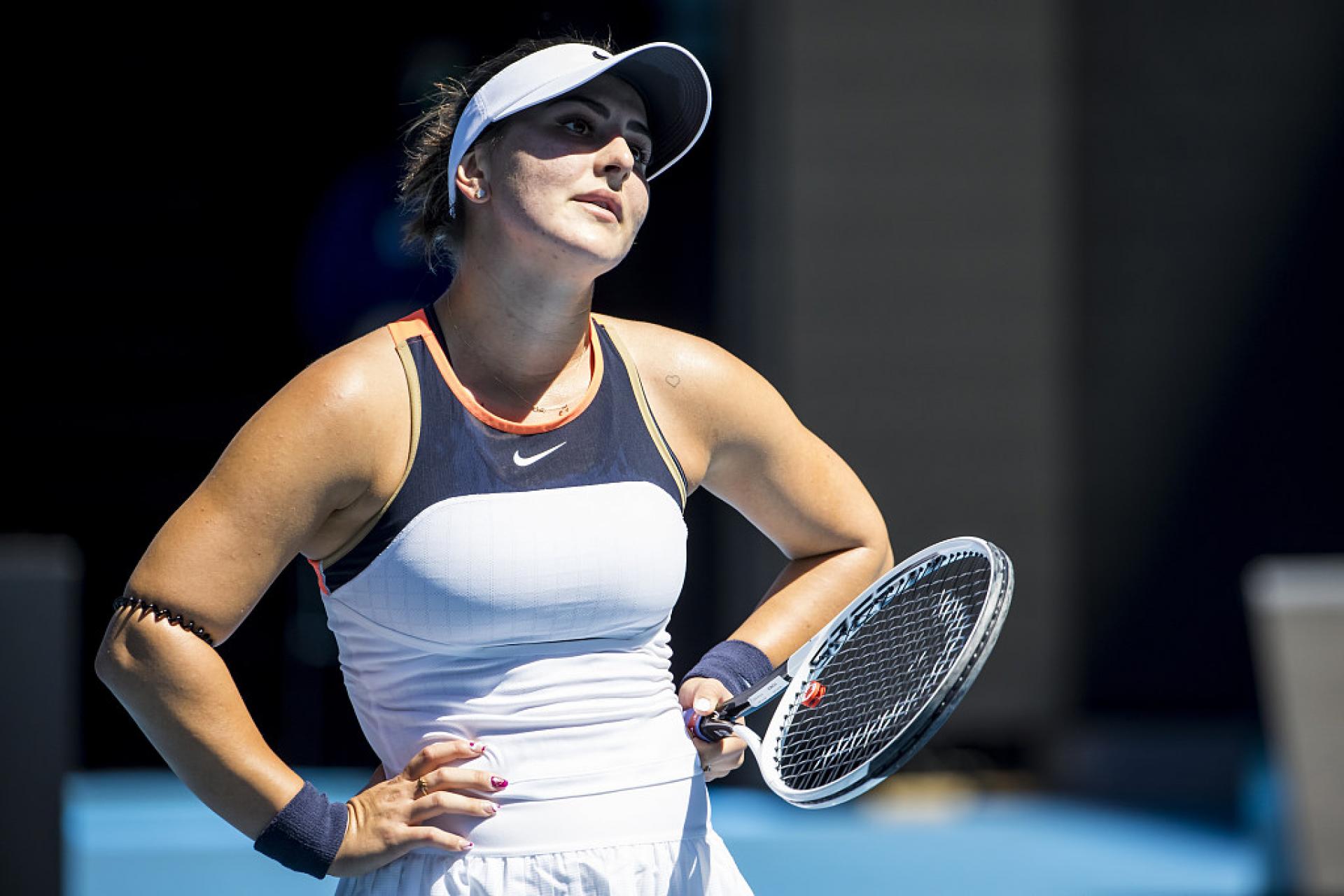 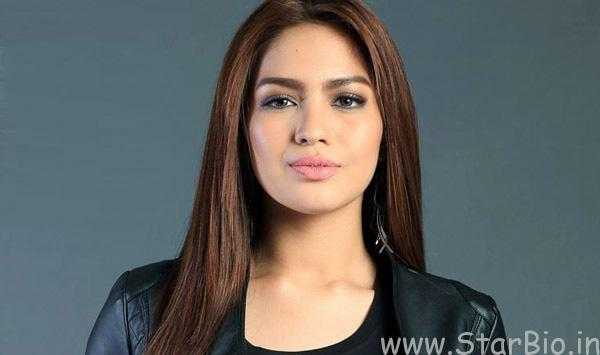 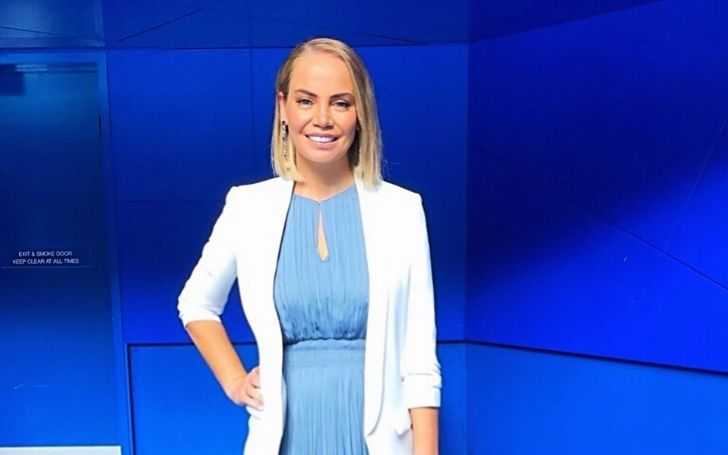