Byron Daniel Bernstein was born on Monday, 8 May 1989 (age 31 years; at the time of death), in Los Angeles, California. His zodiac sign is Taurus.

Byron Bernstein was born in a Jewish family. His nationality was Israeli-American.

His father’s name is Itamar, and his mother’s name is Judith Bernstein. His oldest brother, Guy had committed suicide when Byron was too young. Byron had one more brother older to him, Gary Bernstein.

He was in a relationship with Becca, but the couple had separated. On 2 July 2020, he shared a few photos with Becca and proposed her to marry him. He tweeted,

I know I’ll always be a little too crazy… and this is proof… but at least you’ll never be bored will you marry me, Becca?” DO NOT make her feel pressured to say yes, I am completely insane here I have not seen her in 6 months.” “The reason for the post is I know she’s the one I want forever, and I wanted her to know my commitment is real.”

Byron Bernstein’s With His Ex-Girlfriend

He was a former professional e-sports player in World of Warcraft and Heartstone. He was on rank one online for the six seasons of ‘World of Warcraft.’ Byron was a popular American Twitch streamer. He created his channel, ‘Reckful’ on 10 November 2009. In 2010, he had won Major League Gaming’s World of Warcraft tournament and became the first person to reach the 3000 ratings. He released the gaming movie, ‘Reckful 3’ in 2011, and the movie has more than five million views.

Later, he won the Warcraft Movies top skilled contest. In 2012, he joined Feenix, a gaming mouse company as a developer, operations manager, and concept designer. In October 2012, he started his own YouTube channel and uploaded his first YouTube video, “Reckful 5 stack Taste for Blood.” He played in Unibet Open London main event in 2016, but he was knocked out in the beginning. In 2017, he played a charity poker event sponsored by PokerGO, but he did not win the tournament.

I didn’t see the proposal until it was too late but that doesn’t change the fact that I wasn’t able to be there for him. “He was amazing. He taught me how to have fun, to experience more, and challenged me to try to be more than what I was. He was larger than life, too big for this world.” 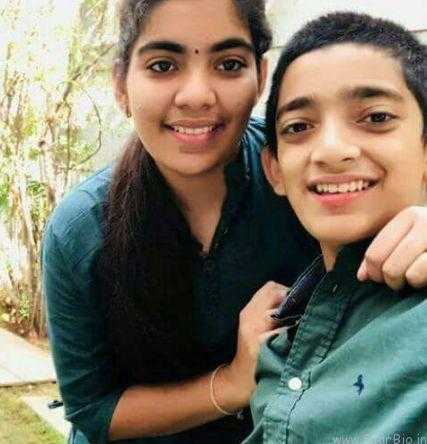