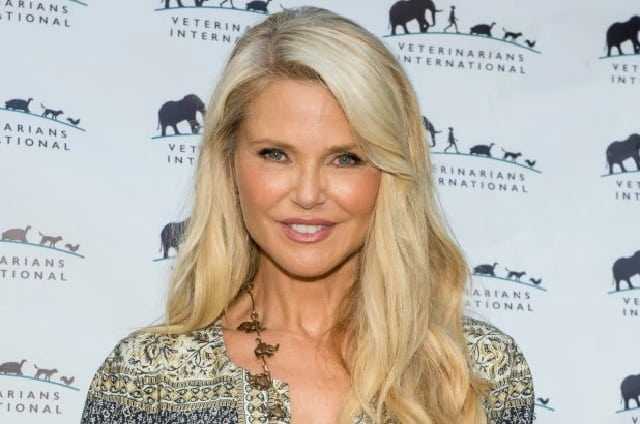 Christie Brinkley has the charisma, the face and of course the body that took her to a high pedestal in the fashion world. Brinkley had her dazzling face and gorgeous body on CoverGirl magazine for 25 years. She is not only a model but also an actress and a successful businesswoman.
Christie is involved in a lot of activism for human and animal rights and has become an inspiration to women in business and entertainment through her story which is filled with surmounted challenges and hurdles. There is so much to learn from the life of the versatile figure and here, we have gathered lesser known facts about Christie Brinkley.

She was born Christine Lee Hudson on February 2, 1954, in Monroe Michigan, to her parents; Marjorie and Herbert Hudson. Her last name later changed to Brinkley after her mother married a second husband in the person of TV writer Donald Brinkley, in Los Angeles. Her mother had met the writer when they moved to the city. Brinkley attended Paul Revere Junior High School and also attended Le Lycée Français de Los Angeles. She then proceeded to Paris to take up a course in arts after high school.

Christie Brinkley had glitz and glam written all over her and it only took a little while before she was discovered by Errol Sawyer an American photographer in Paris. After taking her pictures, Sawyer linked her up with John Casablancas Elite Model Management in the capital. From there she was introduced to Eileen Ford, founder of one of the most reputable modeling agencies, Ford Models. These established contacts got Brinkley her first ad campaigns in California.

Her appearances in the campaigns drew lots of attention from showbiz stakeholders and Brinkley subsequently closed a deal with CoverGirl. Brinkley’s contract with the brand which spanned 25 years became the longest modeling contract in history.

She also appeared on Sports Illustrated Swimsuit Issue covers and also on Sports Illustrated calendar. During her active days, Christie’s face was seen on covers of over 500 magazines including reputable Vogue, Rolling Stonne, Esquire, Glamour, Cosmopolitan, and many others. She also tested waters in acting playing a role opposite Chevy Chase in the movie National Lampoon’s Vacation (1983). She also appeared in the musical Chicago, a stage production.

Brinkley, who was considered to have the ideal American look of blond hair, blue eyes, and a slim figure was voted in 1998 as one of the 100 Sexiest Women of the 20th century. She was also named as one the 100 Hottest Women of all time by Men’s Health in 2011.

Christie Brinkley garnered so much wealth during her modeling days and currently sits on a net worth estimated at $250 million. But she surely does not rely only on her modeling stints, she is a reputable actress, business mogul and owner of CB Inc.

CB Inc is the umbrella brand controlling her vast business network. It controls Brinkley Beauty, Christie’s beauty brand, Hair2Wear; her line of hair extensions, and also her wine company known as Bellissima Prosecco. Her eyeglasses company; Christie Brinkley Eyewear, as well as her real estate company, are also controlled by the same company. 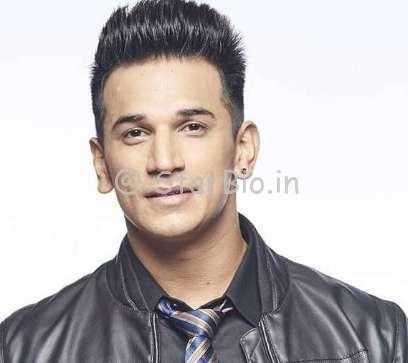 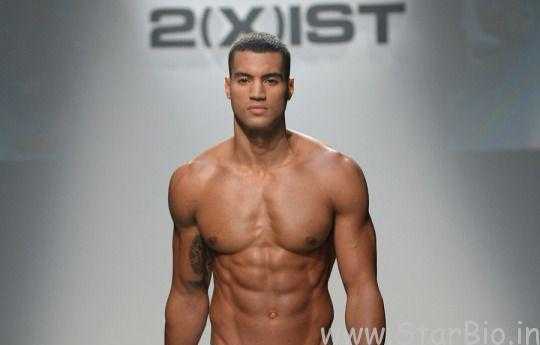 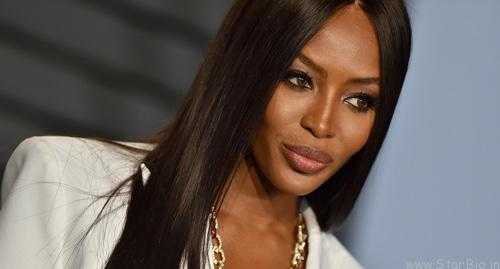 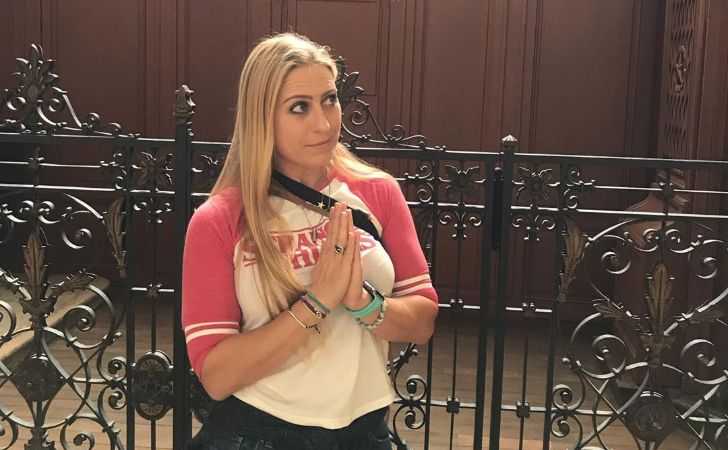 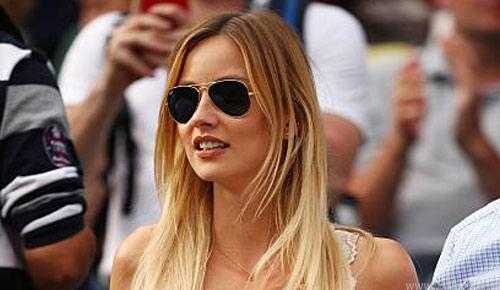