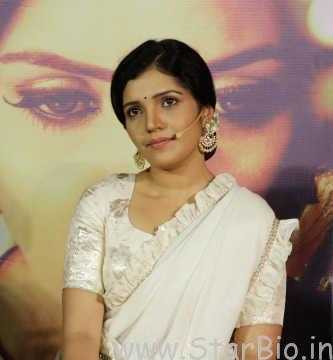 Music composer Saleel Kulkarni is now turning director with the Marathi film Wedding Cha Shinema, for which he has also written the story, screenplay and dialogues.

The title teaser of the film was released recently and gives us the idea that Wedding Cha Shinema is a family drama that revolves around a marriage. The song, ‘Majhya Mamachya Lagnala’, indicates that music plays a big role in the film. Kulkarni, after all, is a composer himself.

Mukta Barve, meanwhile, comes fresh off another successful family-orientated Marathi film in Mumbai-Pune-Mumbai 3 (2018), the third in the franchise where she is paired opposite Swapnil Joshi. She also got a lot of critical appreciation for her role in Aamhi Doghi (2018).

Wedding Cha Shinema will be released on 12 April. 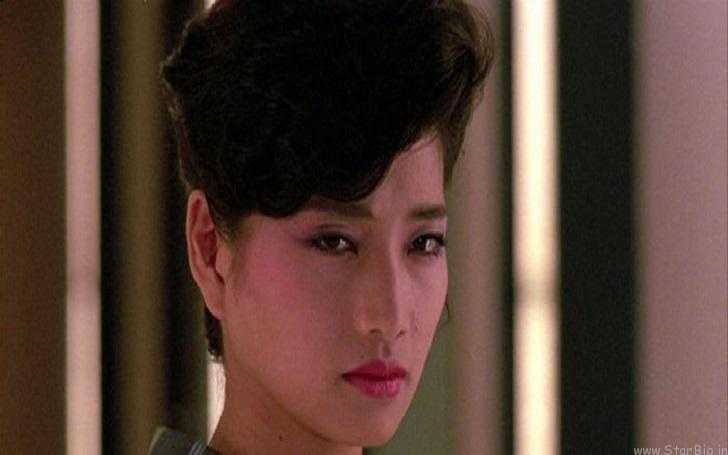 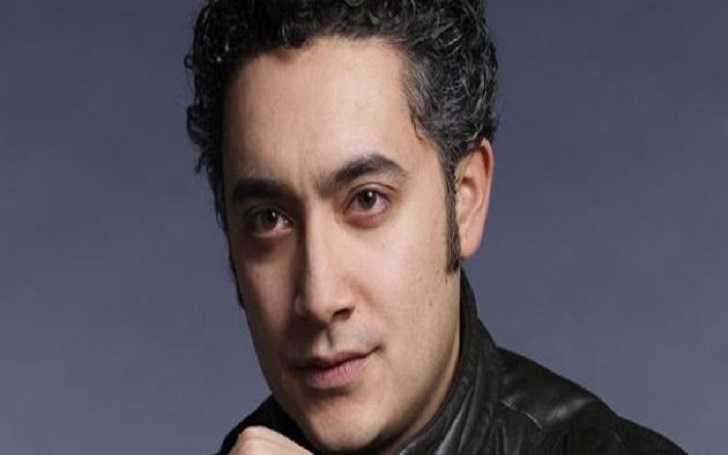 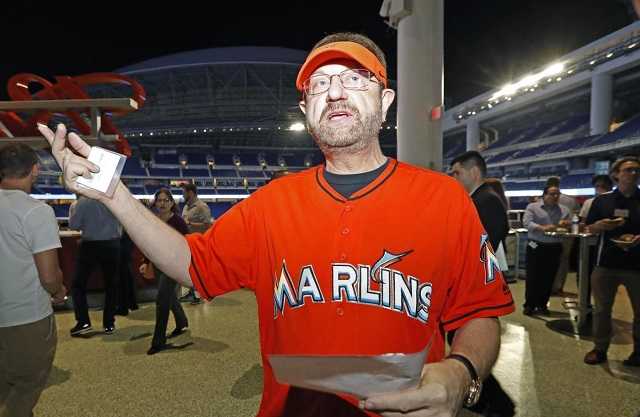 Image Source Stars are made famous by their fans who appreciate what they do and are in love with their private and public lifestyle regardless of anything. However, this is a different case for Laurence Lavey, a fanatic sports fan. Lavey’s interest in sports has carried him to witness hundreds of matches around the world,…

It appears to be a strategy by the makers of PM Narendra Modi to include words and terms used by India’s prime minister in the past few years in his biopic. Two dialogues promos released recently had the word ‘chowkidar’ in them. The prime minister had started the ‘Main bhi chowkidar’ campaign last month as… 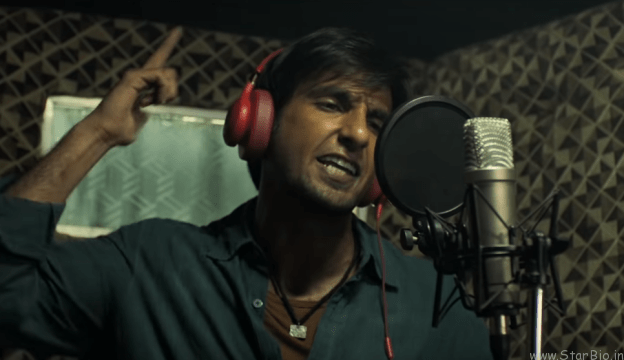 Director Zoya Akhtar’s Gully Boy finished the weekend with a healthy Rs71.25 crore in its balance sheet, as it enjoyed the benefits of a four-day extended weekend. The film added Rs39.25 crore to its box office collections on Saturday and Sunday, according to Boxofficeindia.com. While the film already reaped benefits of releasing on Thursday (Valentine’s…