Every sport occasionally produces a player of such extraordinary talent that he or she achieves fame beyond the sport itself. For example, Cristiano Ronaldo and Serena Williams are immediately recognizable even to those with no interest in football or tennis.

Over the past couple of decades, the profile of poker has changed dramatically. Online casino platforms offer a range of poker games alongside the usual casino classics like slots and roulette so that anyone can take up the game and try playing for real money. You can play online poker at gambleonline.co/en-in/poker/ and try different formats of the game, from video poker and 3-card poker to tournaments against other online players.  Meanwhile, beyond the online casino world, televised tournaments in the World Series of Poker have escalated the card game to the level of a sport.

Poker’s top stars can earn eye-watering sums of money, both through the prize pots and thanks to the kind of sponsorship and endorsement deals enjoyed by the likes of Serena Williams, Tiger Woods and Lewis Hamilton. Poker champion Daniel Negreanu has a net worth of around $60 million, and can stand alongside these other sporting legends.

Negreanu was born in Toronto in 1974. He is the son of Romanian immigrants who had moved to Canada in search of a better life for Daniel and his older brother Mike. As a teenager, Daniel showed a precocious talent for mathematics, but rebelled against the structured discipline of school life. He preferred to spend his time at local pool halls, where he proved to be quite the hustler, both at cards and at the pool table.

As soon as he turned 21, he set off for Las Vegas with dreams of making millions at the poker table. However, he soon burned his bankroll and returned to Toronto penniless but wiser.

Life on the pro circuit

Two years spent studying poker strategy and playing in smaller tournaments across North America launched Negreanu towards achieving his dream. By the end of 1997, he was starting to win bigger tournaments, and still aged just 23, he became known on the circuit as “Kid Poker.” A quarter of a century later, the name has stuck even though he is now one of the game’s elder statesmen!

The following decade saw Negreanu cement his place at the very top of the game. In 2004 alone, he won around $4.5 million in a year that saw him win two World Poker Tournament titles, a WSOP bracelet and eight other big money tournaments. In 2007 came his first major sponsorship deal, when he became the face of PokerStars.

Now, having just turned 48, Negreanu is as focused as ever, aiming to achieve a third WSOP Player of the Year Award – nobody else has ever received the accolade even twice.

Negreanu married Lori Lin Weber in 2005, but the couple divorced two years later. In 2019, he and Amanda Leatherman tied the knot. Amanda is a familiar face to poker fans, having worked as a hostess for both PokerNews and PokerStars.

Since 2006, Daniel Negreanu has followed a vegan diet, claiming it helps him stay at his peak, both mentally and physically. 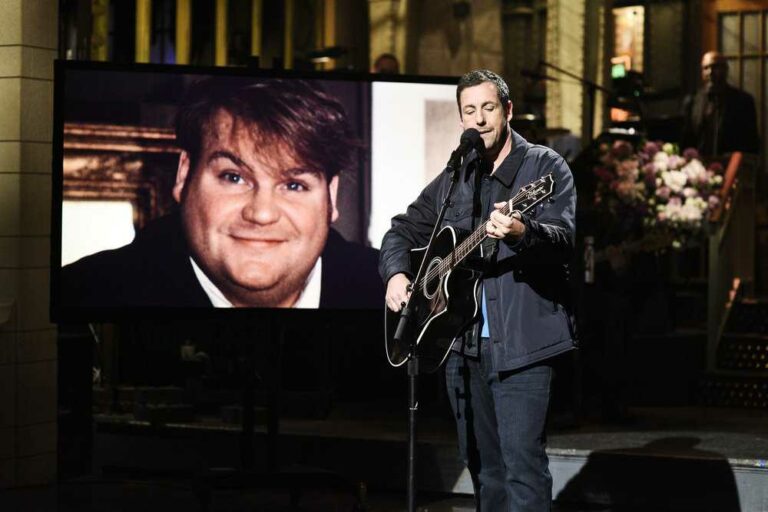 In case you missed it, Adam Sandler returned to his old Saturday Night Live stomping grounds to host for the first time. While the show overall was a bit so-so—whoever turned Beck Bennett into Thanos for the cold open deserves a massive raise or to be fired immediately, I can’t decide which—Sandler did close out the… 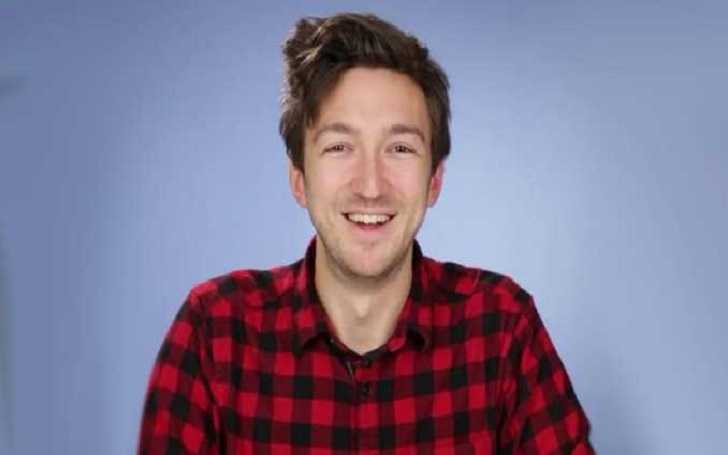 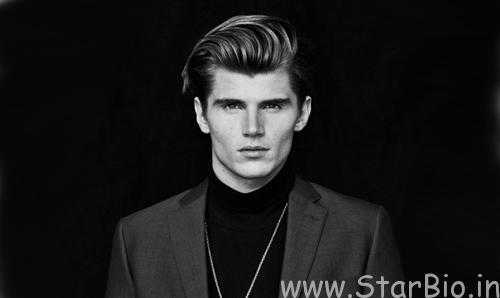 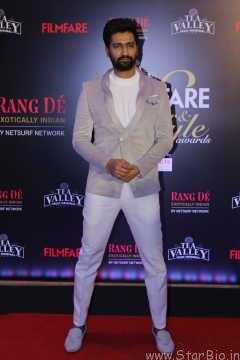 Actor Vicky Kaushal, who has been on a roll in the Hindi film industry, says that in real life he is quite a “safe” person but he doesn’t mind experimenting with the roles he takes on-screen. “I’m a safe person. I’m that guy who has a favourite ice cream flavour, who’ll go to the same…