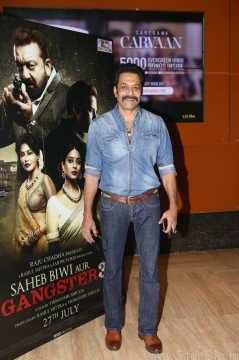 Actor Deep Raj Rana, who has often teamed up with National Award winner Tigmanshu Dhulia, says he is one of the best directors.

Talking about working with Dhulia, Rana said in a statement: “I have done almost half a dozen films with him. He is one of the best directors our industry has.”

They have reunited for the forthcoming film Milan Talkies.

“Earlier I did serious characters, this time Tishu offered me a light-hearted role and said ‘You are going to fit into this’,” said Rana.

“I am playing Kaptaan Singh, who is from Allahabad. He is a small-time goon as well as funny. His dream is to work in movies with Salman Khan. I am doing a funny role for the first time and it was great fun doing this character. This film is an action-packed thriller as well as a love story. It also gives a message about chasing your dreams,” he added.

The actor was born and brought up in Allahabad (now Prayagraj). The story of the film is also set there. So, it was easy for him to “equip myself with the Allahabadi accent as I was already connected with the character”.

Milan Talkies will be released on 15 March. 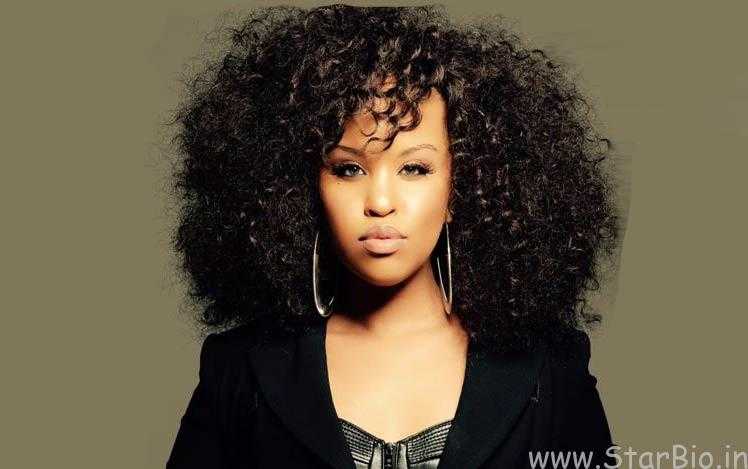 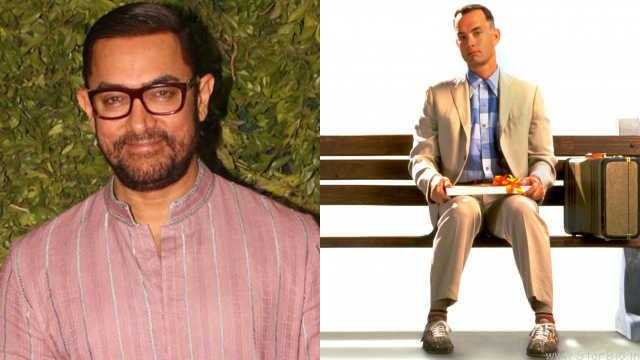 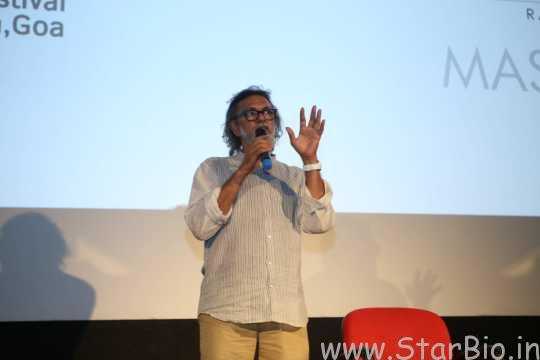 Director Rakeysh Omprakash Mehra believes that screenplay is about subtexts and moments, never about camera movements. “For me, a screenplay is never written. It is always rewritten, and rewritten and rewritten. A lot of times you mistake a story as a screenplay. I don’t think it’s that,” the Rang De Basanti (2006) filmmaker said while… 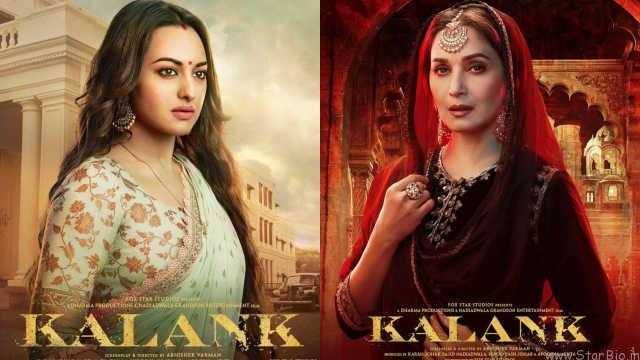 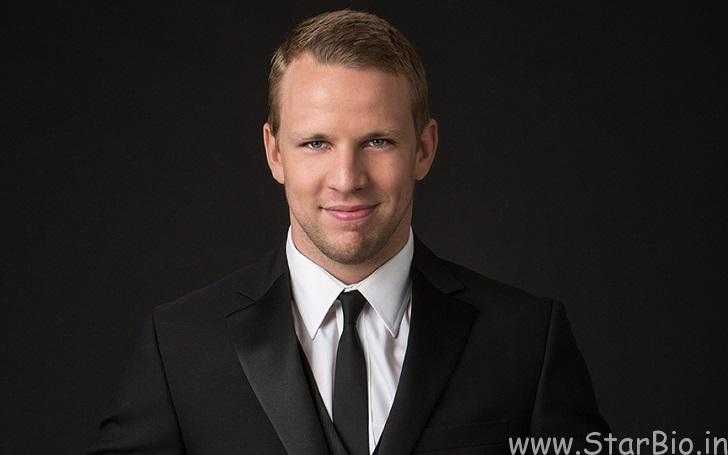 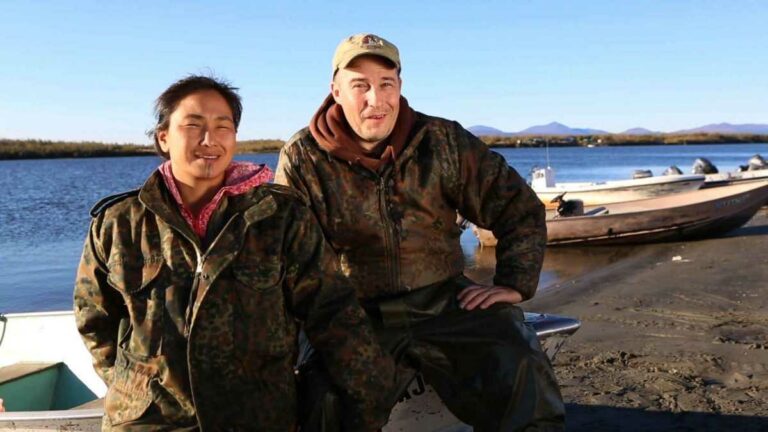 image source Living out in the cold and hunting the wild for food while trying to avoid getting devoured by the animals you kill for survival. Sounds like some adventure movie, but that is the real life that Chip Hailstone and his family lives. A daredevil, Chip can even employ his bare hands to make…