Digamber Naik is a Marathi actor. He is famous for his acting in plays, serials, and Marathi films. He is also a comedian. He was one of the main actors in the Marathi film, ‘Namdar Mukhyamantri Ganpya Gawde’ which was released in 2006. He has also participated in the BIGG BOSS Marathi, season 2 in 2019.

Digamber Naik was born in a Saraswat Brahmin family in 1969 (Age: 50 years, as in 2019) in Mumbai, Maharashtra, India. He received his primary education from Nutan Vidyalaya, Mumbai. For his higher education, he enrolled at Ambedkar College, Wadala, Mumbai, Maharashtra and did his graduation in 1996.

Digamber Naik with his wife and children

Naik predominantly works in the Marathi films. His first movie was ‘No Problem (2000). ‘

Digamber Naik made his debut with this film

He made his TV debut with the film, ‘Kam fatte.’ Prior to becoming an actor, he used to act in plays and his first play was ‘Bhatachya Sakshine.’ 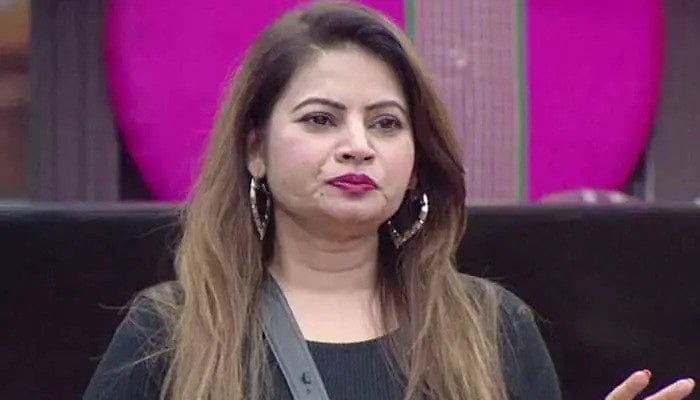