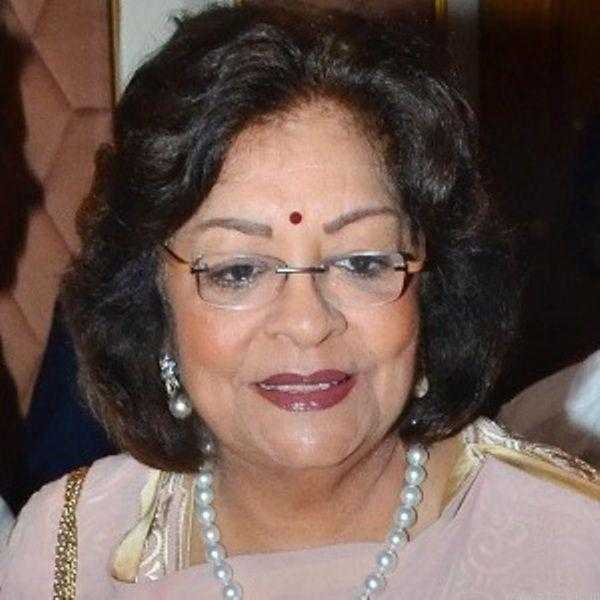 Hiroo Johar is a popular Indian producer, best known for her movies like Yeh Jawaani Hai Deewani (2013) and My Name Is Khan (2010). She is the mother of the well-known Indian filmmaker Karan Johar.

Hiroo Johar was born into a Punjabi Family. Her father was an accountant in the PWD division of the British Punjab administration. She is one of the eight siblings; including best-known Indian filmmakers BR Chopra and Yash Raj Chopra.

She was married to Yash Johar, an Indian film producer.

Hiroo is the mother of Karan Johar.

She has two grandchildren namely Yash and Roohi.

Hiroo With Her Grandchildren

She started her career as an associate producer from the 1980 hit film Dostana.