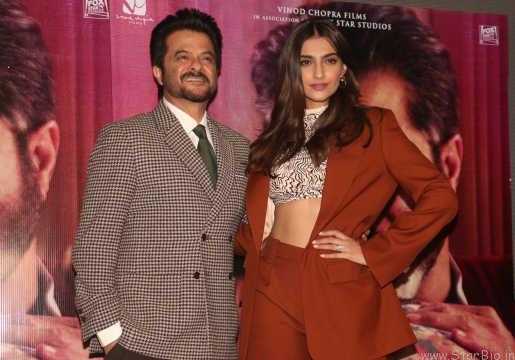 Actress Sonam Kapoor feels that inheritance is not about money or property, but all about good values. The actress is glad that her parents helped her find her voice, and gave her courage to stand up for herself.

In a feature written for CNN Style, Sonam opened up about how the actions and values instilled in her at home helped her, read a statement from cnn.com.

“The more I think about it, inheritance is not about money or property or legacy. It’s the values you instill in your children. Teach them to do the right thing and to stand up for themselves and others, for the benefit of their future selves and the people around them. Everything else is secondary,” Sonam said.

For Sonam, her parents’ relationship is like a Hindi film.

“Anil, an actor, and Sunita, a former model and fashion designer, met in high school, fell in love, and have been happily married for 35 years,” she said.

“When we were young, my brother, sister and I would be embarrassed when they called each other ‘baby’ and were affectionate in front of us. But they were best friends and partners, supporting one another’s goals and working together to raise their family, regardless of what society dictated.”

The actress continued: “Watching them, I learned the value of hard work, honesty, tolerance and a strong moral compass, and that what I could accomplish didn’t have to be limited or decided by my gender.”

“Seeing my parents interact as equals, I knew I too could have a voice someday. I felt empowered to stand up for myself,” she added.

Sonam ventured into filmmaking in 2005 as an assistant director for Sanjay Leela Bhansali’s movie Black. She made her acting debut two years later in Saawariya (2007). Ever since her debut she has featured in over a dozen films comprising commercially successful ones such as Khoobsurat, Neerja, Prem Ratan Dhan Payo and Veere Di Wedding. 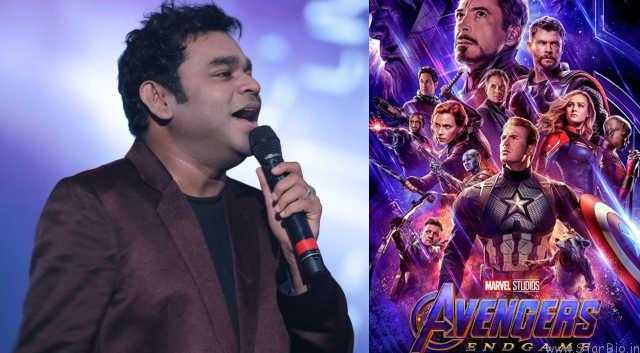 Hollywood film Avengers: Endgame will hit the screens on 26 April. For the India market, Marvel Universe has tied up with music composer AR Rahman to create the Indian Marvel anthem for dubbed versions, the film’s publicists revealed in a press note. Rahman will compose the track in Hindi, Tamil and Telugu. The track will… 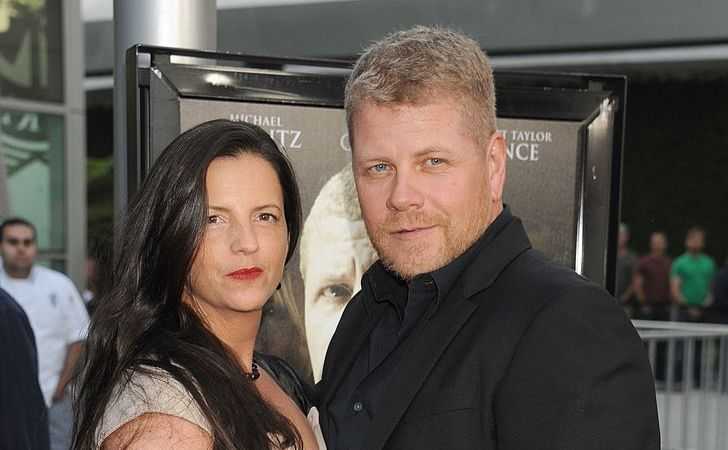 Rachel Cudlitz is not the first woman to get the limelight through the ties of a renowned husband. To make things clear, she is the lawfully wedded wife of the multi-talented actor Michael Cudlitz. Born Name Rachel Cudlitz Birth Place USA Nationality American Ethnicity White Profession Actor Husband Michael Cudlitz Net Worth $100 thousand Introducing you to… 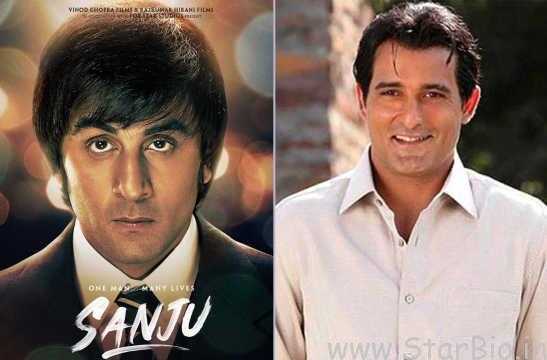 Much before The Accidental Prime Minister (2019), actor Akshaye Khanna was offered another real-life character which he couldn’t do. He was offered the important role of late actor Sunil Dutt in Rajkumar Hirani’s Sanju (2018), the biopic on Sanjay Dutt in which Ranbir Kapoor played the titular role. Khanna will be playing the real-life character… 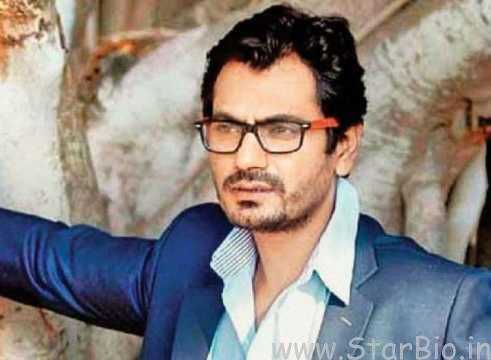 Nawazuddin Siddiqui, an actor known for playing dark, intense roles, sprang a surprise last year when he announced that he would be playing the lead in Motichoor Chaknachoor, a romantic comedy directed by Debamitra Hassan. Now, Siddiqui has signed another romantic film, which is to be the directorial debut of his brother Shamas Nawab. Siddiqui will…