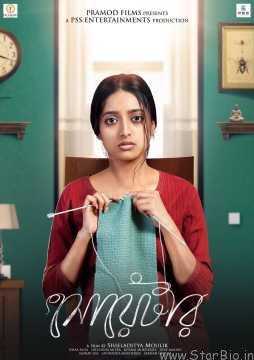 Tuku’s family, consisting of Mitra, Kharaj Mukherjee and her sister, is troubled as according to them, marriage is Tuku’s only fate. Tuku shares a love-hate relationship with her friend played by Das.

Tuku gets repeatedly rejected as she is not a conventional beauty, neither is she extremely skillful in any field. Eventually one family finds her suitable as a bride, but with one condition. The prospective mother-in-law (Jun Malya) asks her to learn to make a sweater and promises to confirm the engagement once she is done knitting the sweater.

Tuku takes up the challenge and sacrifices her days and nights in order to be successful in making a sweater. In this journey, she gets acquainted with Imroze’s character and becomes intimate with him.

The trailer reserves it for the audience to anticipate Tuku’s destiny as it doesn’t reveal whether Tuku eventually gets married or ends up with Imroze. Meanwhile, Das keeps on intervening in Tuku’s life and proposes her to come out of the pressure of proving her self-worth. Does Tuku learn to knit sweaters only for the sake of impressing her in-laws or does she land with a self-realisation to not confine herself in a marital bond?

In the trailer, Saha fits herself well as the not-so impressive girl from a middle class family. Apart from her journey, the trailer also hints at the façade that her family makes out of her life, exploiting her naïve nature.

It would be interesting to watch how Moulik has placed her character in the era of feminism which upholds the idea that marriage can never be the parameter of judging a woman’s worth.

The background score of the film has been composed by Ranajoy Bhattacharjee and Anindya Chatterjee.

Sweater is slated for release in March 2019. 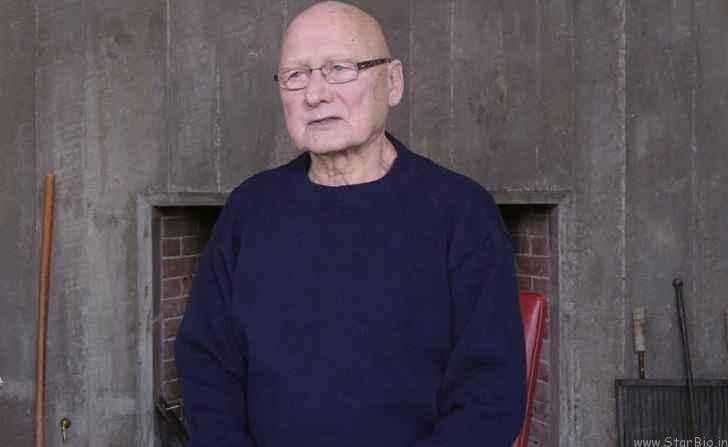 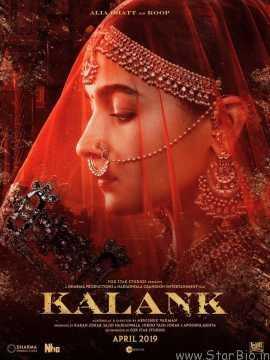 What better day than International Women’s Day (IWD) to introduce your female characters. A day after unveiling the male characters in Kalank, Dharma Productions introduced their female characters on IWD. The first reveal is Alia Bhatt’s character. Bhatt plays the character of Roop. From the poster, it looks like Roop is from a royal lineage….

On this episode of Collider Movie Talk, John Rocha, Dorina Arellano, and Coy Jandreau discuss the following: THR reports that Angelina Jolie is in talks to join MCU’s Eternals under Chloé Zhao‘s direction. In an interview for NME, Marc Maron revealed that the Joker movie is a “character study of a mentally ill person”. During a… 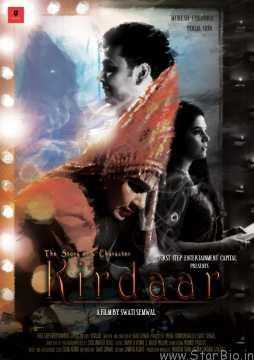 Casting director Mukesh Chhabra is stepping in front of the camera once again for the short film Kirdaar where he plays an actor. The long-time casting director plays Aman, an actor who notices how life changes around him while working on a project. Semwal’s short also features actress Pooja Gor. Chhabra said, “I am not… 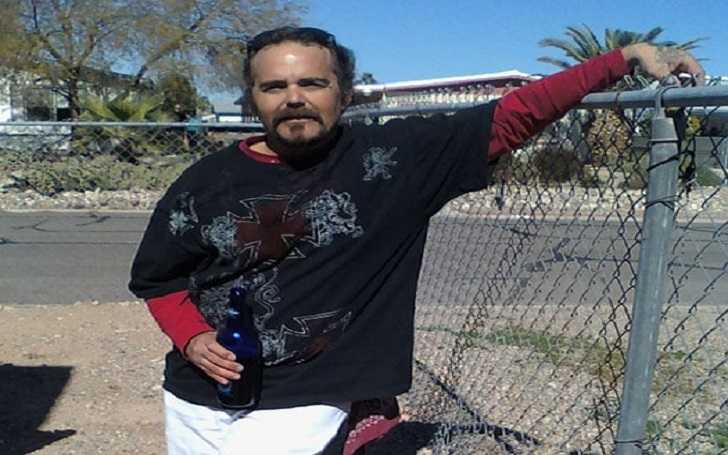 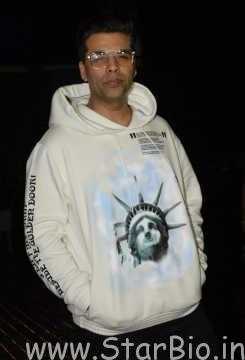 Director Karan Johar questioned the mindset of people raising doubts on survivors coming forward with tales of sexual abuse and harassment in the ongoing #MeToo campaign. While there have been several indictments of prominent members in the film industry, there has also been a consistent questioning of the women who have made the accusations. Johar…