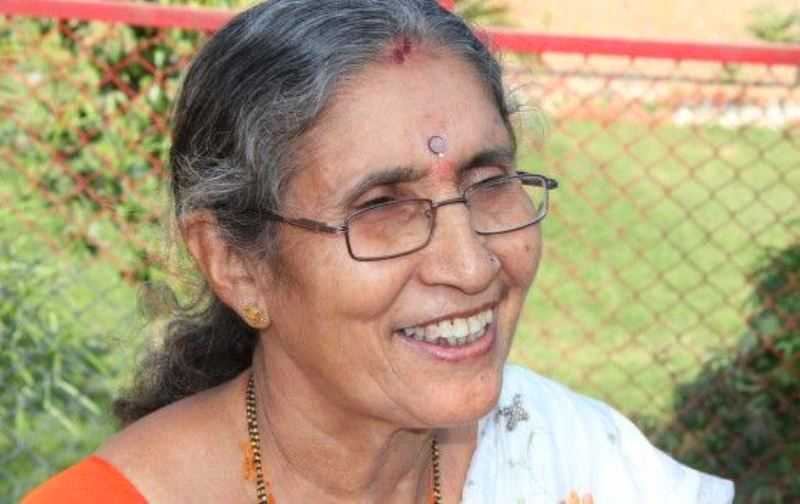 Jashodaben is an Indian teacher and the wife of Prime Minister of India, Narendra Modi.

Jashodaben belongs to the Modh Ghanchi (OBC) caste of Gujarat. Her father’s name is Chimanlal Modi. Her mother died when she was two years old. She has two brothers.

Jashodaben married Narendra Modi in 1968 according to her family customs.

Her Marriage With Modi

At the infant age of 3, she got engaged to Modi. Jashodaben got married Modi when she turned 11, in 1963. Modi and Jashodaben started living together (Gauna) when she turned 16, and Modi turned 18 in 1968. They were together only for three months. Modi separated from Jashodaben and wandered in the Himalayas practicing Sannyasa. She came into the eyes of media only after Modi acknowledged Jashodaben as his wife in his affidavit that he had submitted to contest for the 2014 Lok Sabha Elections from Vadodara Constituency.

Jashodaben did her SSC in 1974 and completed her teachers’ training in 1976. She then worked a teacher in a primary school from 1978 to 1990 in the Banaskantha district of Gujarat. In 1991, she moved to the Rajosana village and retired from her job.

Most of the time her marriage with Modi is mentioned in a controversial manner as she was never acknowledged as Modi’s wife officially before he filed the nomination for the 2014 Lok Sabha Election.