We hope you aren’t tired of hearing about this particular actress because we sure aren’t. Jennifer Aniston’s height in the movie industry is one that many upcoming actors and actresses covet. With an Emmy, a Golden Globe award and a star on the Hollywood Walk of Fame, (among other achievements) to her name, the actress has become increasingly relevant.

She is also famous for her agelessness and her body has been a hot topic now and then. With this at the back of our minds, we came up with a low-down of her body statistics, beginning with Jennifer Aniston’s height.

Every body knows Jennifer Aniston for something; if you don’t know her from her movies (highly unlikely), chances are you have heard of her in relation to her ex-husband, Brad Pitt. Either way, she is well-known. The actress has an athletic build, and though it’s not voluptuous, she has an hour-glass figure.

She is widely known for her baby blues and her blonde hair, although she is believed to be originally brunette. The blonde-brunette beauty stands ‘not so tall’, at 5 feet 4.5 inches. She is the same height as stars like Victoria Beckham and Britney Spears. Now we know the mystery behind the pair of high heels these stars often seem to be wearing. 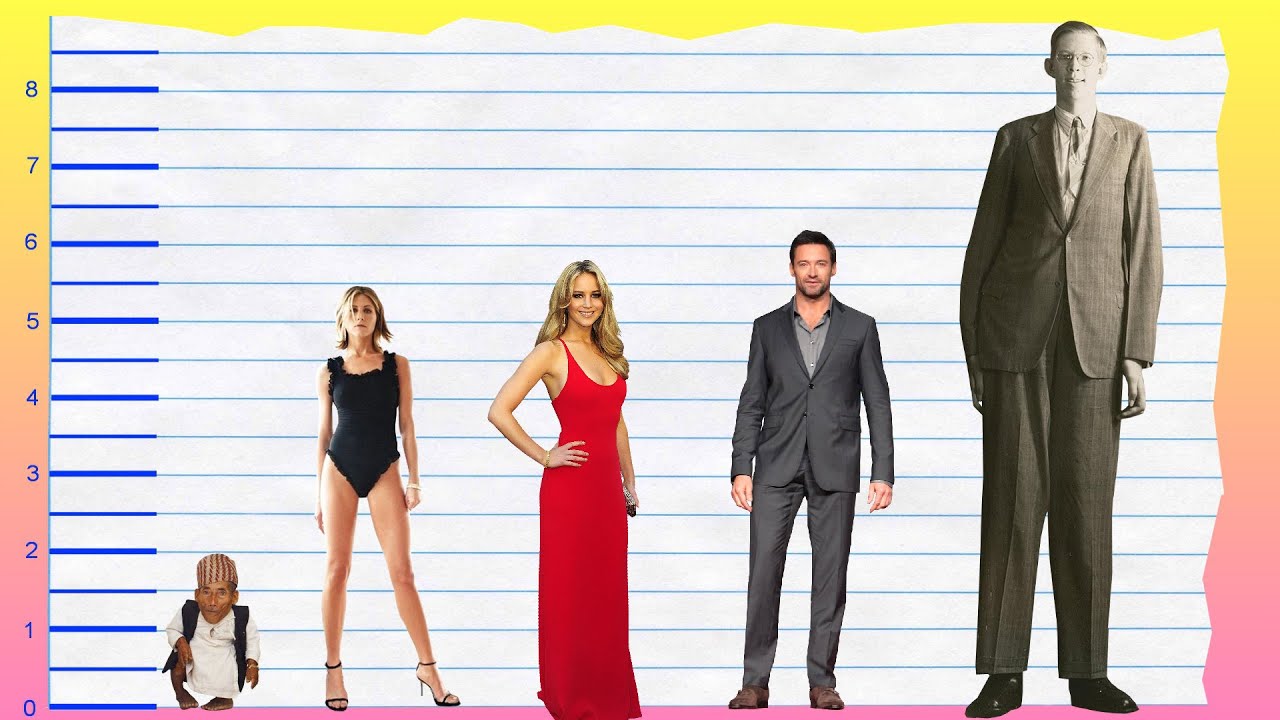 In 2011, Men’s Health magazine also voted her the ‘Sexiest Woman of All Time’, no doubt her work out and diet regimen have given the 47 year-old a body that even 20 year-olds covet. It is no secret that she works hard to maintain her size and it is evident because she hardly adds or loses much weight.

The star does make an exception or two, like most great movie stars, she commits to the roles she plays and adding a pound or two is certainly not out of the question. 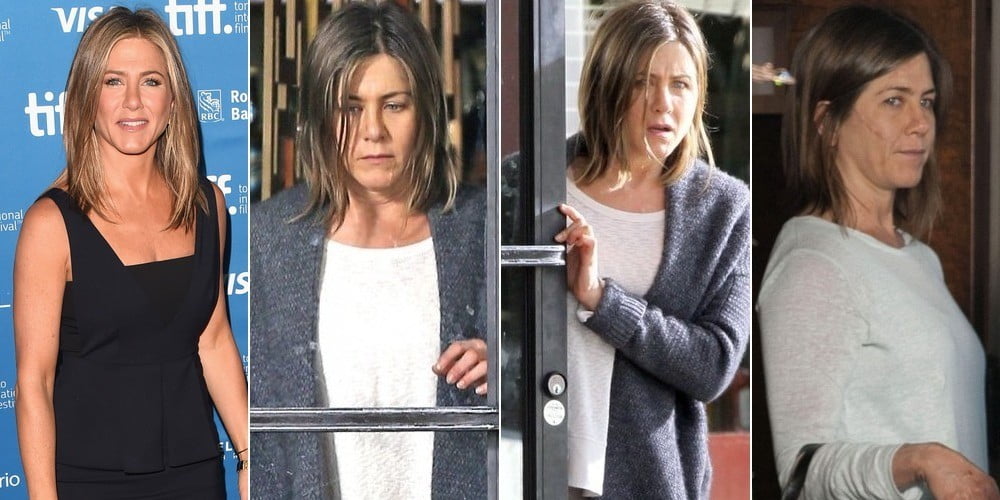 Before filming the movie, ‘Cake’, she laid back on the exercise and dieting so she could put on a few extra pounds to play the role of Claire Simmons; a woman who suffers chronic pain after a debilitating car accident. In her own words, ‘I basically just didn’t work out for two-and-a-half months. I stopped working out and I stopped being as careful about my diet as I normally am. I was still healthy, but I’d allow more.’

Despite all this the actress is back to her fighting weight of 53 kg. Jen takes time out to follow a strict workout routine and is on the Zone diet, so it isn’t magic people. In addition, the actress has pretty good genes, so she owes some gratitude to her mum and dad. Jennifer Aniston’s height and weight is very proportionate and more than ideal for someone her size.

Remember when we said that Jen has an hourglass figure? Well we dug up the measurements to prove it; her bust is 34 inches, her waist is 23 inches and her hips are 35 inches. Just like we said, she may not be voluptuous, but she is an hourglass with a banging body. In relation to this, rumor has it that the star had some work done on her breasts in order to achieve her hourglass status.

There have been a lot of speculations on the topic of her boob job among other cosmetic procedures. Jen has not owned up to this, even after moving up a whole breast size (from a B cup to a 34 C). She admits to having a couple of rhinoplastys to fix her deviated septum and frequent skin laser treatment to aid with her youthful glow, otherwise she has kept silent.

There has also been word of some lip injections and a face lift, but the star has not admitted to any and the actress often talks about ‘aging without plastic surgery’. She believes strongly in working with what you’ve got and that more is less when you want to look good.

For a dainty little body, you should have dainty little feet and Jennifer does not disappoint on this front. If you wear a U.S size, a European size 37 and a UK size 4.5, a pair of Jen’s shoes would slip right on. This is where the digging ends, you’re welcome.