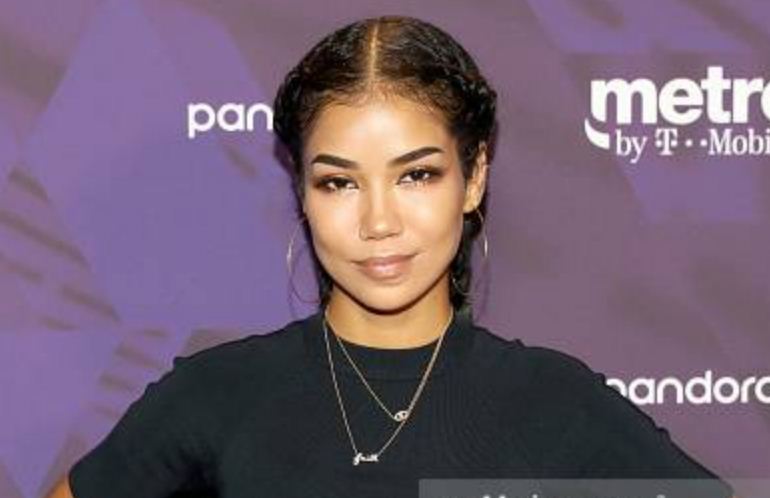 Jhene Aiko is an American singer and songwriter. She generally sings R&B songs and started her career by contributing to the B2k group when she was 14 years old. She is popularly known for her album ‘Sold Out’.

Jhene Aiko was born on March 16th, 1988 in Los Angeles, California. She is the daughter of Christina Yamoto and Karamu Chilombo. When young, she lived in the south part of California. When she was 7 years old, her home burnt down and they had to move. Her parents are divorced. Her dad is an African American and her mother is of the decent of Japanese, Spanish and Dominican. Her sister Mila J is also an R&nb singer.

Jhene was home-schooled till she joined high school. By age 13, Jhene was signed with a recording company called Epic Records.  By the time she was 16 years old, she requested to be let go by the record in order to finish her high school. After high school, she joined West Los Angeles College where she studied until she got pregnant.

At age 17, Aiko started dating singer O’Ryan. Their relationship lasted for a span of 3 years, that is, from 2005-2008. When she was 20 years old, she got pregnant of the singer while still in college. This saw her drop out of school in order to take care of her baby. Namiko Love was born on November 19, 2008.

In the year 2013, she and her daughter were involved in an accident. Her sister and baby daddy were also present. Nobody was seriously injured though Aiko herself was injured in the arm. Her daughter however, didn’t even have a scratch. Jhene announced that she was married to Oladipo Omishore in March 2016. Their marriage did not even last a year.

After 5 months, she filed for a divorce which was finalized in 2017. There were big rumours since 2016 that Aiko was dating Sean Paul. The rumours were confirmed true after a while. In 2018, the couple broke up and Sean revealed that Jhene had suffered a miscarriage.  In March 2020, Sean Paul was seen congratulating Jhene and this somehow indicated that they were back together.

As of sexual orientation, Jhene is straight. She has been seen dating only men. Recently she has been rumoured to be dating Sean Paul and she has a daughter whom she gave birth to when she was still a student.

Jhene started her music career in the year 2002.   She contributed to ‘The Master of Disguise’ soundtrack when signed to The Ultimate Group.  She was being managed by Chris strokes while in this record. At this time, people referred to her as Lil Fizz of B2K cousin although they were never related. This was a marketing strategy used by her label company to promote her through the B2K and make her famous. Aiko was featured on five out of the eight songs of the B2K group remix.

Her single was released on BETs 206&park at the age of 15 years old. In 2003, she was to release her first album ‘My Name is Jhene’ but this never happened. This led to her quitting the label and going back to school. She then returned to music in the year 2007. In 2011, her mixtape, ‘sailing souls’ was released through her website, Jhene Aiko.com. All the tracks in this tape were written by her expect ‘July’.  This mixtape included big names like Kanye West and Drake.

In 2015, she was awarded the Soul Train Music Award and in 2021 she got the Image Award for outstanding album for ‘Chilombo’. She still has several upcoming projects and this may result to her winning even more awards in the future. 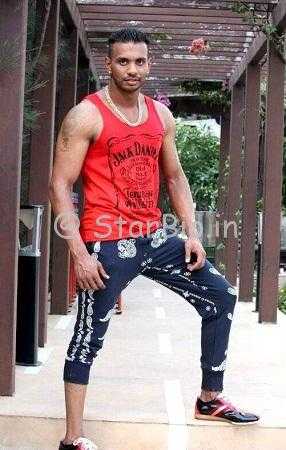 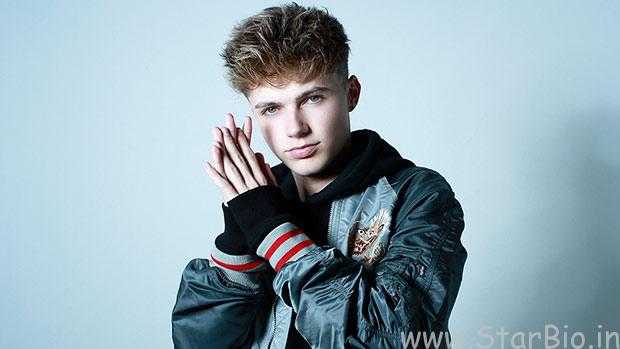 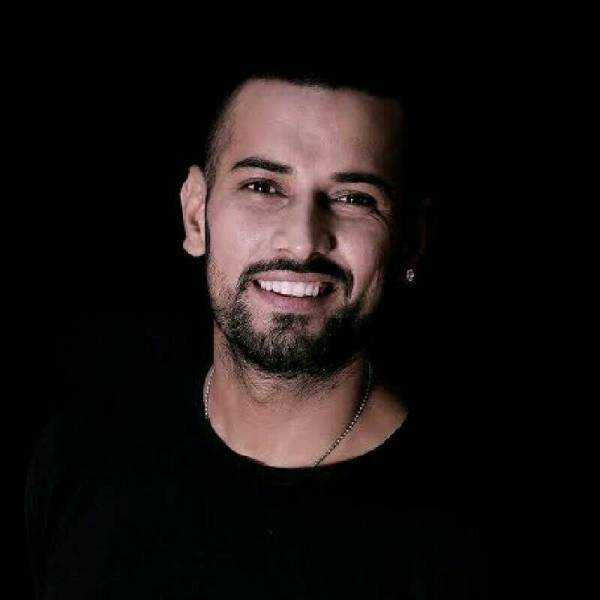 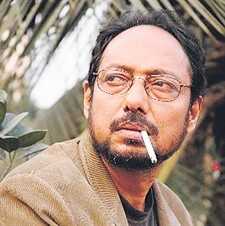