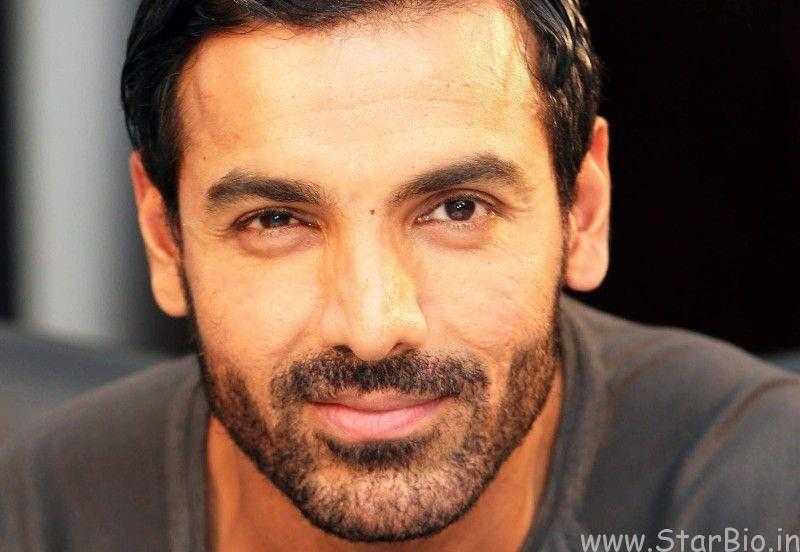 John Abraham is an actor, model and a producer. He shot to fame with his portrayal of the role of Kabir in the action film “Dhoom.” Let’s find out some interesting facts about John Abraham.

John Abraham was born on 17 December 1972 (age 46 years; as in 2018) in Kochi, Kerala, India. He was named Farhan Irani by his maternal family but he uses the name John Abraham, which is exactly the reverse of his father’s name, Abraham John. He did his schooling from Bombay Scottish School, Worli, Mumbai and enrolled in Jai Hind College, University of Mumbai to pursue B.A. in Economics. Thereafter, he completed MBA from Mumbai Educational Trust. John was an active athlete since childhood and participated in 100m and 200m races. He had even represented his school at the district level in the 100m race. In his teenage, he aspired to become an architect just like his father and brother.

John started his modelling career by playing a criminal investigator in Jazzy B’s album “Surma.” He then worked as a media planner and production manager in Time & Space Media Entertainment Promotions Ltd and Enterprises Nexus.

Abraham participated in the Gladrags Manhunt Super Model Contest and stood out as a runner-up. Later, he also won the Manhunt International Contest.

John belongs to a family of mixed religious heritage. He was born to a Malayali Narsani father and Parsi Mother. His father, Abraham John, is an architect, and mother Firoza Irani, is a homemaker, who works for charity. John has a younger brother, Alan Abraham, who is an architect. He also has a sister, Susy Mathew.

John dated the actress Riya Sen and wanted to settle down with her, but, Riya rejected the offer as she wanted to make her career in Bollywood.

John fell in love with Priya Runchal at a gym in Bandra. The couple tied the knot on 3 January 2014 in a private ceremony. Priya Runchal is a Banker by profession.

In 2013, John featured in “Madras Cafe,” which was a big blockbuster movie.

As a producer, he made his debut in 2012 with “Vicky Donor.” The film earned a National award for the “Best Popular Film Providing Wholesome Entertainment.” His second production was “Madras Cafe” which was directed by Shoojit Sircar.

In addition to acting, John is actively involved in humanitarian activities and has joined hands with NGO’s like Habitat for Humanity and PETA (People for the Ethical Treatment of Animals).

John Abraham working for an NGO

John Abraham inside his Lamborghini Gallardo

John Abraham with his Audi Q7

John Abraham in his Maruti Gypsy

John Abraham with his Audi Q3

John Abraham on his Yamaha VMAX

John has a net worth of approximately ₹168 crore. He earns around ₹11 per film.