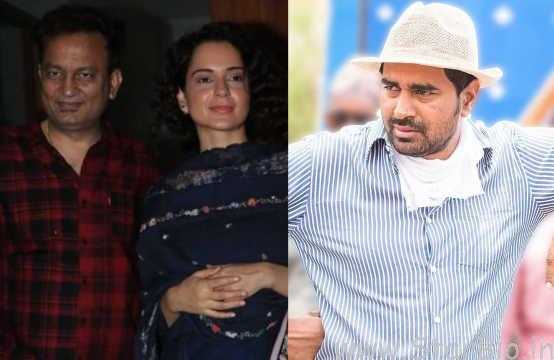 Manikarnika: The Queen of Jhansi (2019) co-producer Kamal Jain has hit out at director Krish for criticizing lead actress and co-director Kangana Ranaut over matters related to the credits.

Jain, the founder of Kairos Kontent which is one of the producers of Manikarnika, issued a statement, saying: “Its very sad how Krish is trying to claim credit for what he doesn’t deserve, it was mine and studio’s collective decision to give credits the way they are, to attack Kangana who stood by the film from beginning to end is very sad, whatever she did she could have not done without production and creative team’s consent.” The other producers are Zee Studios and Nishant Pitti.

In an interview with a news agency, Krish had claimed that more than 70% of the released film is shot by him. He finally opened up on what went wrong on the sets of the Rani Laxmibai epic saga, leading to a slanging match between Ranaut’s sister Rangoli Chandel and Krish on social media. Both made public screenshots of messages exchanged with various people associated with the film to prove their respective sides.

“You know, every time I am asked this, my heart sinks to the ground. Let me say this outright. I did not leave the film incomplete. I left it when it was almost complete. I shot Manikarnika for 109 days whereas I completed NTR biopic in half that time. Then we did the dubbing post-production, everything for Manikarnika. Only then did I move to my other commitment (the NTR biopic). For me the film was complete. Everyone had dubbed except Kangana,” Krish had told IANS in the interview.

Jain felt that Krish’s action was motivated with the intention to harm the film, and he dared him to go the legal way to prove his claims.

“Rather than making it a media trial specifically after huge critical claim [sic] and box office success is a clear attempt to harm our film, why doesn’t he go the legal way if he is speaking the truth and prove his claims, we tried to handle this matter on every level, nothing was done without informing him, it’s sad he chose to create this controversy at the stage [sic],” stated Jain.

Efforts to reach out to Krish to seek a reaction on Jain’s comment didn’t elicit any response. 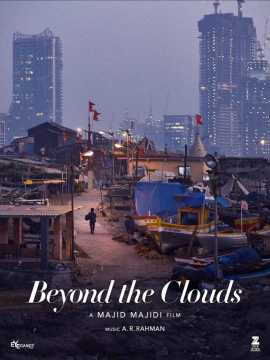 Majid Majidi’s Beyond The Clouds will be released in China on 24 May. After taking Sridevi’s Mom (2017) to China, Zee Studios International will now release Beyond The Clouds in the country, read a statement. “The Chinese market is currently being dominated by Indian films and all the films that have travelled to this market…

Actress Hansika Motwani, who made her acting debut in a lead role at the age of 16 in Allu Arjun’s Desamuduru (2007), on Monday revealed the first look of her 50th film Maha. She plays a character with multiple shades in Maha, according to debutant director Jameel. On Tuesday, it was revealed that actor Simbu,… 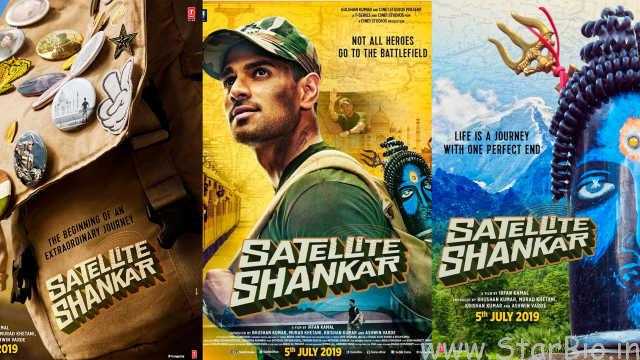 The first poster of director Irfan Kamal’s Satellite Shankar features a backpack adorned with several pins and badges, which seem like mementos and symbols from various parts of India, including Agra’s Taj Mahal, the tricolour and a cobra. One of the badges also gives us a glimpse into the film’s leading man, Sooraj Pancholi saluting,… 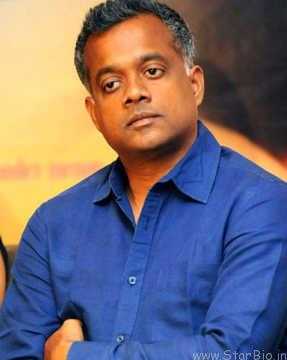 According to the industry grapevine, filmmaker Gautham Vasudev Menon may have landed a pivotal role in Adithya Varma, the Tamil remake of Arjun Reddy, which marks the debut of Dhruv Vikram. Reports have emerged that Menon has been approached to play the role of Dhruv’s father in the remake, which was originally launched with national award-winning…