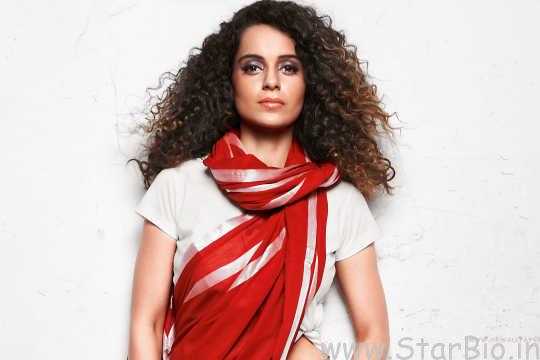 Actress Kangana Ranaut took on the whole Hindi film industry at one go at a recent masterclass in Delhi. Speaking at the Signature Masterclass event on Sunday (3 February), the actor-director slammed the industry as ‘obnoxious’ and accused them of ‘ganging up’ against her film, Manikarnika: The Queen of Jhansi.

Ranaut’s directorial debut has been marred with a controversy over credits with director Radha Krishna Jagarlamudi, popularly known as Krish. Krish accused Ranaut of ousting him from the project and later, claiming credit of shooting over 70% of the film.

READ MORE  How the queen grows to love her country

The actress hit out at the industry’s reticence to support her claims on the film. The Indian Express quoted her saying, “Industry people are being absolutely obnoxious and ganging up against the film. They are not saying anything and ignoring it. The racket is so strong that even a small-time actor is secretly messaging me praising the film. You know, they don’t dare write it on social media. That is how they have ganged up.”

Ranaut added that she was disappointed at the lack of support since she had supported films like “Queen (2014), Dangal (2016) or any other film which made an impact on society”.

“What I feel is that the industry is actually full of petty and small people who don’t rise above their likes and dislikes,” she added.

Slamming director Krish’s decision to take his grievances public, Ranaut said, “We wanted to show Krish the film in the month of December, but he never showed up. In fact, he was so sure that the film is completely destroyed and how can anyone revive it.”

READ MORE  Documentary on Nehru needed as there's an attempt to demythologise him: Producer Sheetal Talwar

The actress also dismissed actor Sood’s accusations that she had chopped off his role, saying “he is not allowed to talk about the project. He should not be speaking about the film as his contract was terminated.”

Ranaut will soon be seen in Mental Hai Kya? alongside Rajkummar Rao, and also has Ashwiny Iyer Tiwari’s Panga lined up for the year. 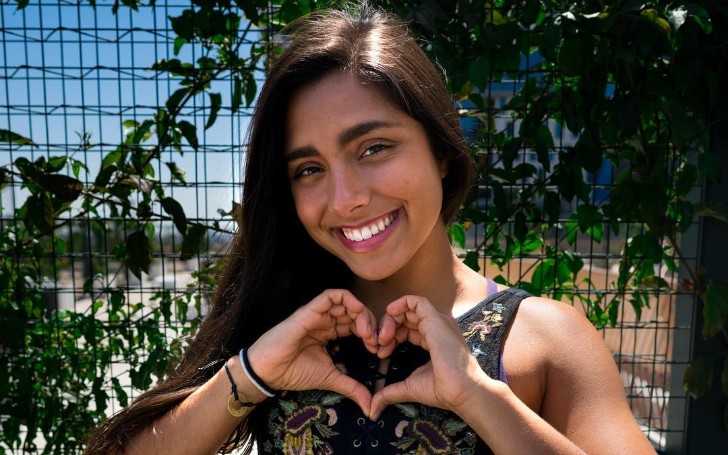 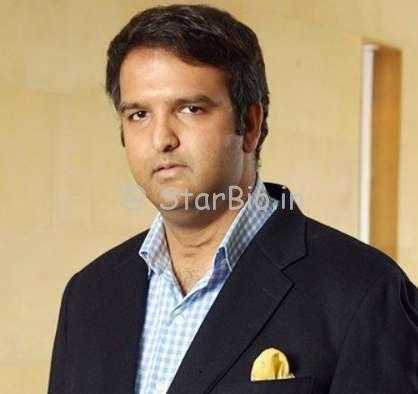 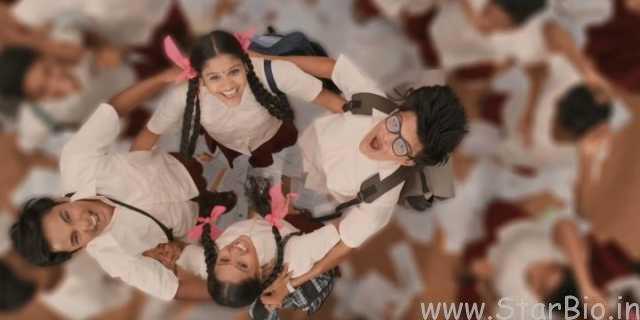 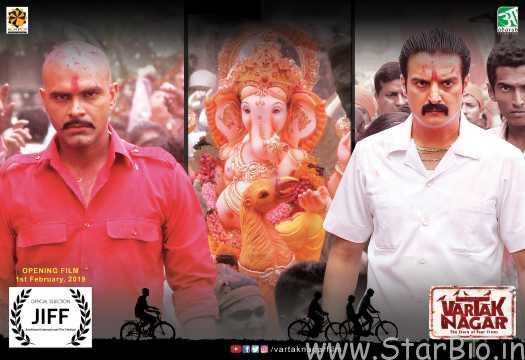 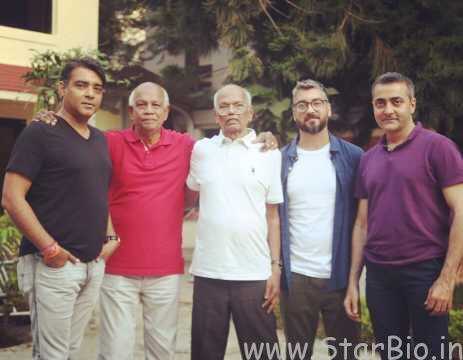 Director Amit Ravindernath Sharma has begun working on his next project, a biopic on the former India football coach Syed Abdul Rahim. The film is likely to feature Ajay Devgn in the lead role, with Sharma currently busy with his research for the project. The director shared pictures of himself with former India players Fortunato Franco and Tulsidas…