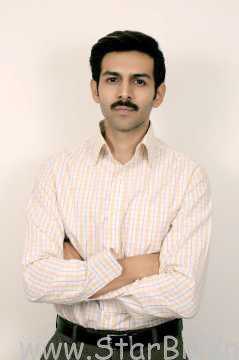 Kartik Aaryan has had a busy start to 2019. The actor’s upcoming film, Luka Chuppi (2019) has just begun promotions, but he has already moved on to his next project, Pati Patni Aur Woh (2019).

Directed by Mudassar Aziz, the film is based on the 1978 cult hit of the same name by the late BR Chopra. To play the ordinary working man, the actor has shed his fashionable style from previous films to a more moustachioed look.

The makers of the film revealed the actor’s look in Aziz’s film on social media today. Wearing a checkered formal shirt with a moustache, Kartik Aaryan looks a far cry from his younger, more modern looks in other films. Named ‘Chintuji’, the actor is likely to play a romantic, but ordinary guy. The film will also feature Bhumi Pednekar and Ananya Pandey in the lead roles.

Speaking about the actor’s look, producer Bhushan Kumar said, “To essay his character in Pati Patni Aur Woh, Kartik has donned a new look which is bound to surprise everyone. All of us on the on the set were taken aback to see this transformation of Kartik from a boy-next-door to a mature individual. He looks visibly different from the characters he has played in the past. I am sure this decision on his part to experiment with his look will be liked by his fans.”

The look is an instant reminder of the one Shah Rukh Khan took on in Rab Ne Bana Di Jodi (2008), except without the glasses.

Producer Juno Chopra added, “He is playing a newly married man in the film and his look needed to be changed. Kartik was sporting enough to go to any length for his character and we are excited to begin shoot for the film.”

The cast and crew kicked off the first schedule of the film’s shoot yesterday, with one of the lead actresses of the film joining them at the shoot. Aaryan joked whether it was patni (wife) or woh (the other woman). The photo seemed to indicate it was Ananya Pandey. 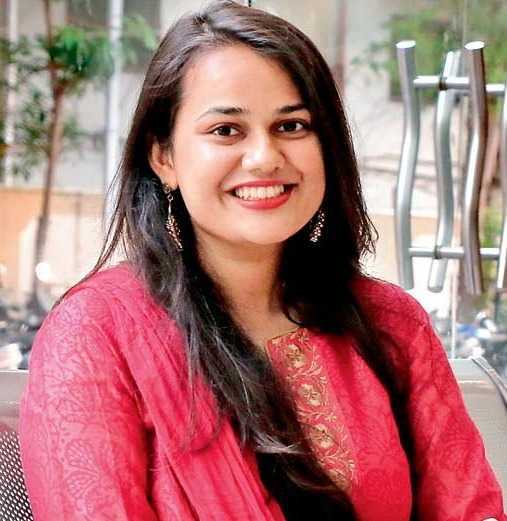 Tina Dabi, the IAS topper 2015, is the first ever Scheduled Caste (ST) woman to secure the 1st rank in the IAS exam. She had a dream of becoming an IAS officer, so, she started to prepare for the UPSC Civil Services Examination in the first year of her graduation. Check out Tina Dabi wiki, height, weight, age, boyfriend,… 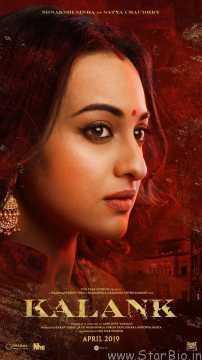 After Alia Bhatt, Dharma Productions has unveiled the look and character of Sonakshi Sinha in Kalank. Sinha plays Satya Chaudhry. We presume her to be the wife of Dev Chaudhry (Aditya Roy Kapur). “Love, longing, integrity, and sacrifice… this is what SATYA stands for,” Sinha described Satya on her Twitter page. READ MORE  It’s Salman… 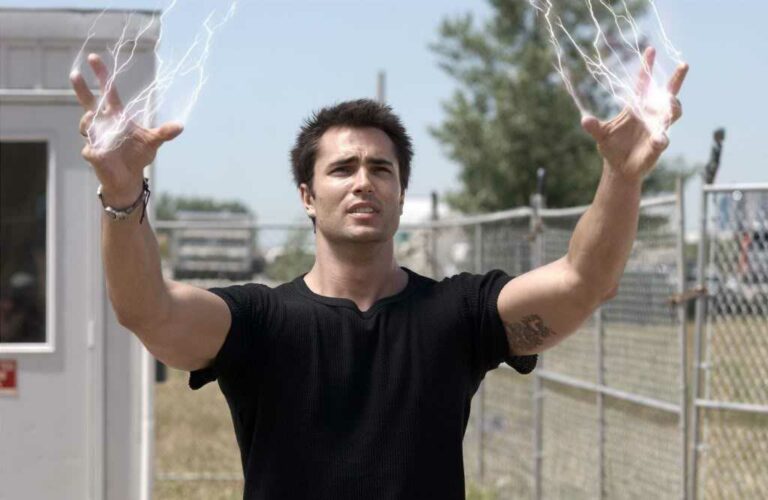 You may know him as the second actor to play Nicholas Alamain on the NBC daytime soap Days of Our Lives from 1999-2000 or the mutant Brennan Mulwray in Mutant X, Coop the cupid on Charmed and even detective Carlos Fonnegra in Continuum, but he is so much more than that and we will find that out… 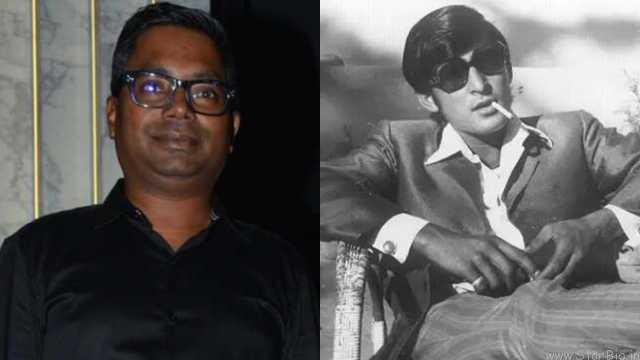 Salman Khan-starrer Ek Tha Tiger (2012) was said to be loosely based on the life of the late Indian spy Ravinder Kaushik. Now, director Raj Kumar Gupta has acquired the rights to make a film on the famous Indian spy, and titled it The Black Tiger. Kaushik was called ‘The Black Tiger’ in defense circles,… 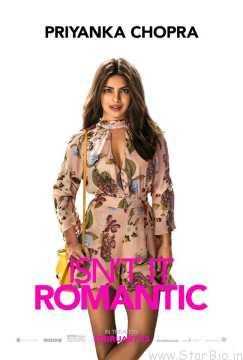 Actress Priyanka Chopra says it is funny to admit the reason behind saying ‘yes’ to Hollywood film Isn’t It Romantic (2019). Isn’t It Romantic tells the story of a New York architect Natalie (Rebel Wilson) who works hard to get noticed at her job, but is more likely to be asked to deliver coffee and… 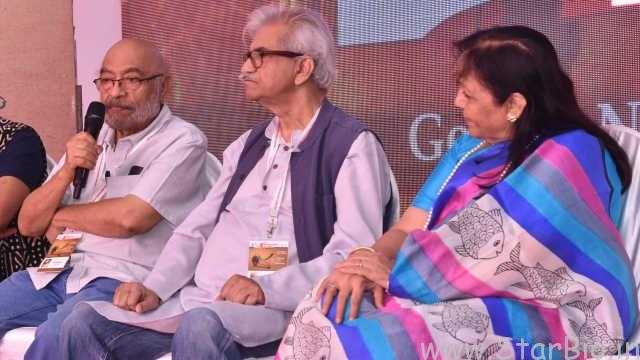 The Pune International Film Festival’s (PIFF) forum kick-started on 11 January with a panel discussion with actress Rohini Hattangadi and filmmaker Govind Nihalani about their craft and work in Richard Attenborough’s Gandhi (1982), a film on the life of Mahatma Gandhi. The theme for this year’s PIFF is ‘In Search of Truth’ to celebrate the…