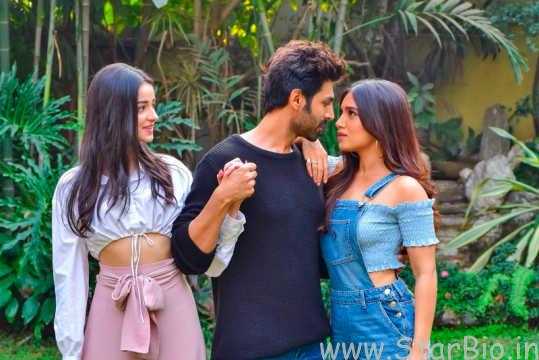 After much speculation, the cast for the upcoming Pati Patni Aur Woh remake has now been finalized with actor Kartik Aaryan and actresses Bhumi Pednekar and Ananya Pandey finally stepping into the remake. The film will be co-produced by T-Series and BR Studios and begin shooting this February.

The remake, directed by Mudassar Aziz, will update the 1978 film made by BR Chopra for today’s audiences. The original starred Sanjeev Kumar and Vidya Sinha as a married couple and Ranjeeta Kaur as the secretary with whom the husband has an affair.

Actress Pednekar, who fit in the final piece of the puzzle, tweeted out photos of the new cast along with the makers.

Producer Bhushan Kumar of T-Series said in a statement, “Juno, Abhay and Mudassar have given an interesting tweak to the story that matches today’s times. Kartik, Bhumi and Ananya are new age actors who are talented and add their spark to the story. We have worked with Kartik in Sonu Ke Titu Ki Sweety (2018) and we are glad that we are working again. Bhumi has proven what a fantastic actor she is, while Ananya is new but audiences will fall in love with her.”

BR Studios’ Juno Chopra shared that they were happy to associate with T-Series for the remake. “Pati Patni Aur Woh (1978) was widely accepted when it was released and we believe that the subject still has the power to draw the audience to the theatres. We have treated it with a modern touch now and have a fantastic team to take our vision forward,” he said.

A few days ago, actress Taapsee Pannu told the daily tabloid Mumbai Mirror that she had been dropped from the project.

“I only wish I had learned about this a little earlier because I would have cleared my schedule for some other project. I had taken away dates from another film to accommodate the remake,” she said.

The producers responded by saying they had sought many artistes for the remake and Pannu was one of the many actresses they had spoken to. “However, we as producers have never made any commitment to her. We would like to clarify that our casting was purely done on the basis of who suited the characters to the tee,” they had said in an official statement.

Interestingly, Pannu was replaced by her Womaniya (2019) co-star Pednekar. The two actresses are co-starring in the film directed by Tushar Hiranandani. 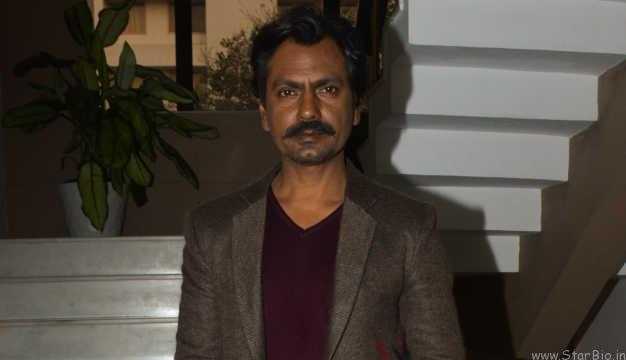 Actor Nawazuddin Siddiqui continues his run of choosing a wide variety of roles. After playing the lead in the biopics Manto (2018) and Thackeray (2019), two very different personalities, the actor is turning producer on his next film, No Land’s Man, by Bangladeshi filmmaker Mostofa Sarwar Farooki. The news of the casting was first announced… 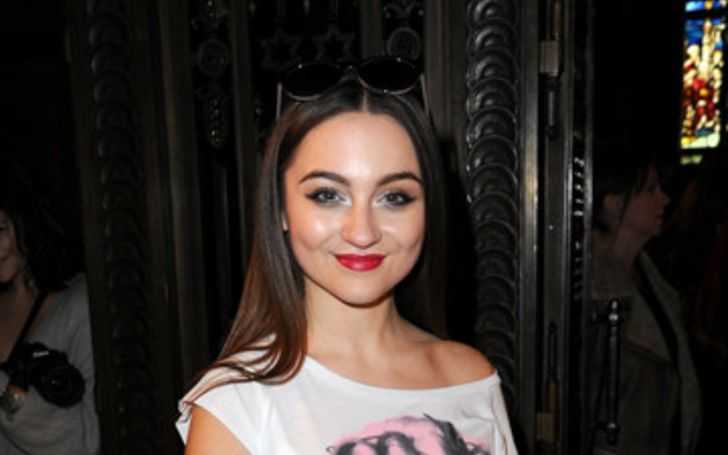 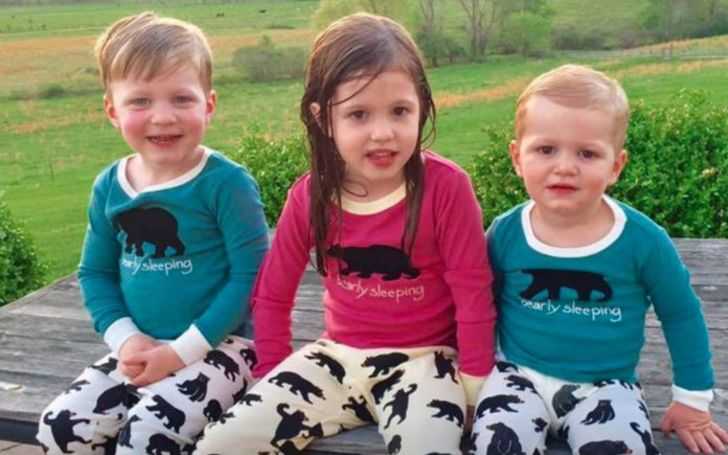 The makers of Sachin Pilgaokar’s directorial Ashi Hi Aashiqui generated quite a bit of excitement to reveal the leading lady of the film opposite Abhinay Berde, son of late actor Laxmikant. They finally disclosed Hemal Ingle as the one in the teaser of the film recently.  Ashi Hi Aashiqui is Ingle’s Marathi film debut. She has acted… 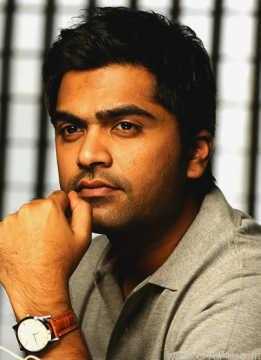 Actress Hansika Motwani, who made her acting debut in a lead role at the age of 16 in Allu Arjun’s Desamuduru (2007), on Monday revealed the first look of her 50th film Maha. She plays a character with multiple shades in Maha, according to debutant director Jameel. On Tuesday, it was revealed that actor Simbu,…