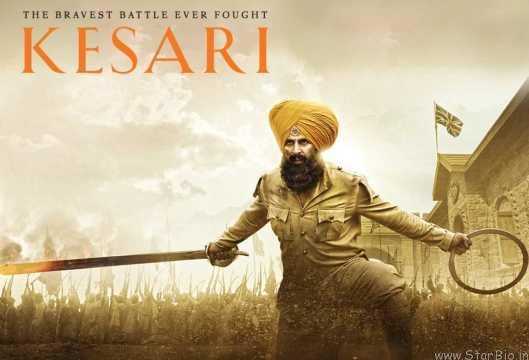 Though it has received mixed reviews, Anurag Singh’s Kesari is doing well at the box office. After an impressive opening day, the Akshay Kumar-led period war film saw a drop of 20% on day 2, bagging Rs17 crore nett, as reported by BoxOfficeIndia.com.

The Dharma Productions and Azure Entertainment film has made Rs38 crore nett in two days. Friday was a working day and the producers will hope for the film to pick up again on the weekend.

Made on an estimated budget of Rs100 crore, Kesari has been released on 3,600 screens across India and 400 overseas.

Directed by Anurag Singh, Kesari is based on the 1897 Battle of Saragarhi that was fought between 21 Sikh soldiers and over 10,000 Afghan warriors.

Meanwhile, holdover release Badla continued to do well. The Amitabh Bachchan-Taapsee Pannu thriller made Rs1.85 crore nett on its third Friday at the box office. The Red Chillies Entertainment production has so far collected Rs67.64 crore nett. The film was made on an estimated budget of Rs24 crore and released on 1,000 screens.

Total Dhamaal and Luka Chuppi, the other holdover releases, too made decent gains. Total Dhamaal is nearing a lifetime collection of Rs150 crore nett. The Indra Kumar-directed multi-starrer comedy made Rs25 lakh on its fifth Friday to take its India business so far to Rs147.57 crore nett.

Meanwhile, the Kartik Aaryan- and Kriti Sanon-starrer Luka Chuppi picked up Rs50 lakh nett on its fourth Friday to take its total India business so far to Rs81.91 crore nett. 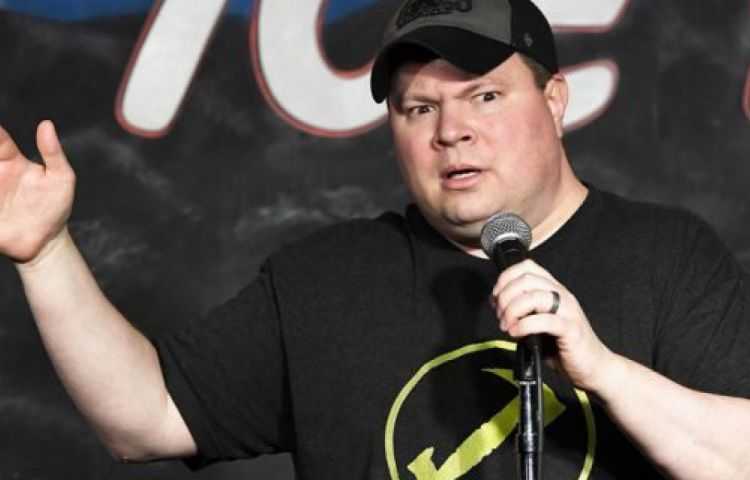 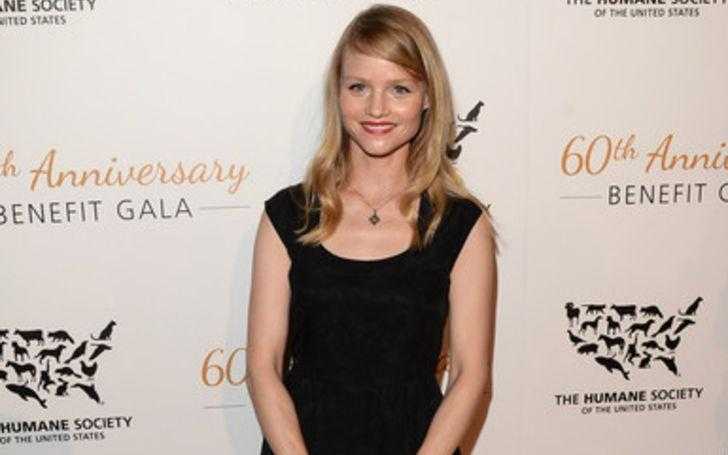 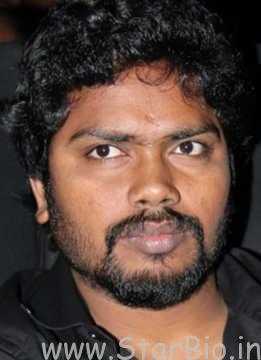 Attending the screening of Mari Selvaraj’s Pariyerum Perumal (2018) at the ongoing 49th International Film Festival of India (IFFI) in Goa, director Pa Ranjith stated that the festival ought to have picked his latest film Kaala (2018) as a mark of its true inclusive nature.  The director won critical acclaim for his take on caste and… 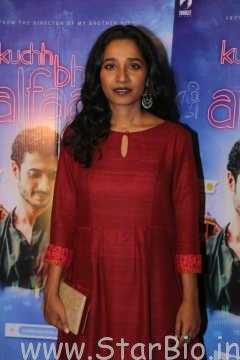 While directors often spend a year or two between films, Tannishtha Chatterjee is already set with her second script after completing the shoot for her first, Roam Rome Mein. The actress turned director with her first project, featuring Nawazuddin Siddiqui and Valentina Corti, which will be set in Rome, Italy. Now, the actress-turned-director has revealed… 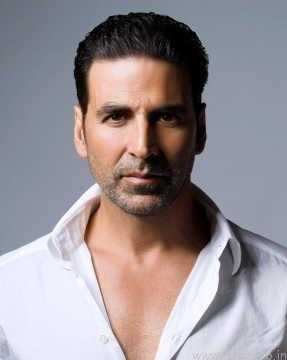 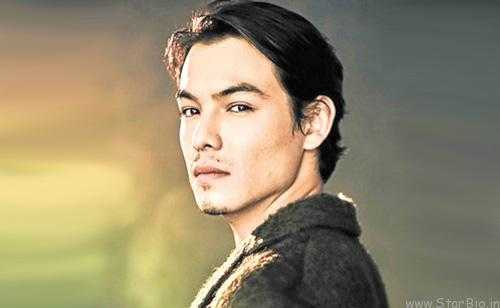