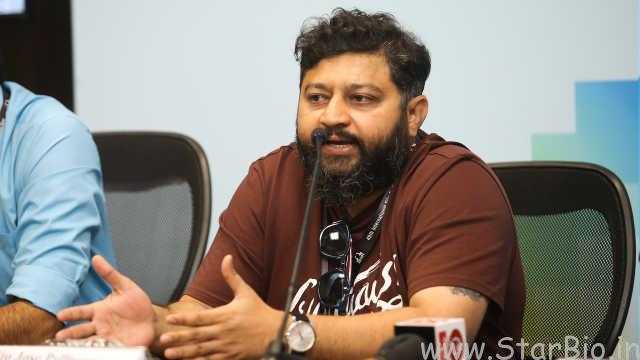 Malayalam filmmaker Lijo Jose Pellisery has said that cinema should not be categorised into regional or national.

“Let’s not categorise it [cinema] into commercial and parallel. Let’s categorise it into good cinema and bad cinema; that will be easier for filmmakers and audience,” he said, speaking at the 49th International Film Festival of India (IFFI) in Panaji, Goa.

Lijo’s Ee.Ma.Yau (2018) is being screened at the festival. Ee. Ma. Yau is a satire set in a coastal village of Kerala. The film is about the events that unfold after the death of Vavachan Mestri.

Answering a question about the sound and music used to go with the visuals in Ee.Ma.Yau, Pellisery said, “Ee.Ma.Yau has hardly any music, it’s only sound. Whatever is there in the film, what you see, hear is the atmospherics. The band playing in the ambience is part of the funeral.

“There is only one piece of music in the whole film that is the last 30-40 seconds. What is part of the soundscape is not music. But I treated it like music, even though there is no score, it functioned for me like music.”

He also mentioned that he fancies long takes as the emotions and entire array of events are not cut, making it interesting for the filmmaker.

READ MORE  Asking for proof is stupid, Karan Johar lashes out at critics of #MeToo movement

Speaking about the Marathi film Aamhi Doghi (2018), director Pratima Joshi said that it was based on short story Paus Aala Motha, written by novelist Gauri Deshpande in 1973. Aamhi Doghi is about a rebellious young girl, and her relationship with her stepmother. 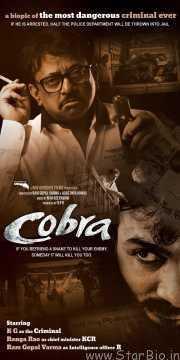 Filmmaker Ram Gopal Varma joins a long list of directors who turned actors with the upcoming film, Cobra. Directed by Varma and Adithya Manju, the film seems to be another underworld crime drama, a familiar theme for the filmmaker. The director shared the poster of his upcoming film titled Cobra on his social media page….

Kawahine AndradeLast Updated on February 6th, 2019 Are you are basketball enthusiastic? If yes then Karl-Anthony Towns is not a new name for you, right? In today’s topic, we will be talking about a model who came to fame after she built a relationship with Karl. And she is none other Kawahine Andradethan. Kawahine is a fitness… 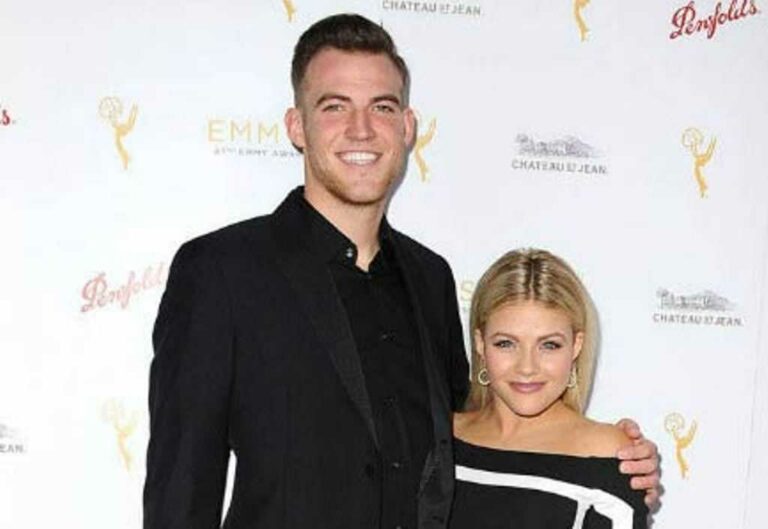 image source Witney Carson may have a flooding number of fans who are in love with her professional dancing skills but a few may know that she is actually married to her longtime boyfriend who is as cute as she is. His name is Carson Mcallister. Carson indeed is one of those celebrities who has… 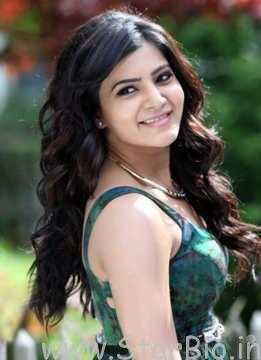 Last seen playing an intrepid crime reporter in Tamil-Telugu bilingual thriller U-Turn (2018), Samantha Ruth Prabhu is getting ready to begin work on her next project, the yet-untitled Telugu remake of Korean comedy Miss Granny. She’s set to undergo drastic makeover for the project. The actress wrote in a Twitter post: “Prepping for my most…