Born and raised in Delhi, where he lived in various parts of the city, including Pitam Pura, Maneesh did his schooling at Delhi Public School, R K Puram. Then he received a degree in English literature from Hans Raj College, Delhi University.

At college, he was involved in the theatre society and shot his debut film in 2010 there. After his graduation he moved to California to study filmmaking at CalArts. Before moving to Mumbai, he was also involved in theatre in Delhi and was a dancer in a local musical troupe.

Date of Birth – Not Known 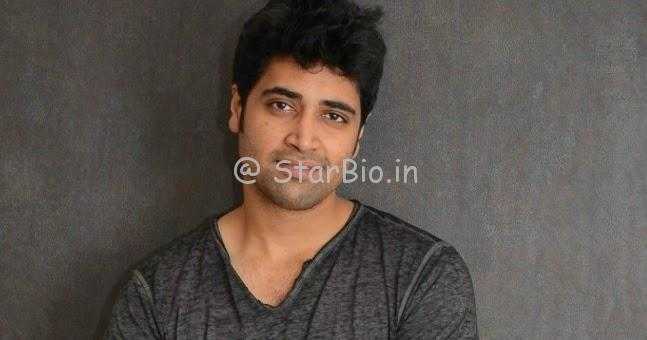