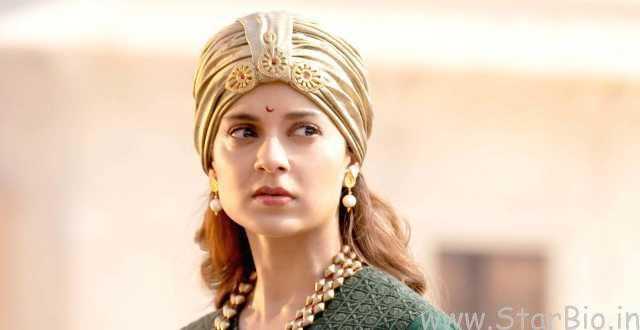 Kamal Jain, producer of the Kangana Ranaut led Manikarnika: The Queen of Jhansi, was hospitalized in Mumbai on Saturday. As per a report in SpotBoye.com, Jain suffered a paralytic stroke and is in a critical condition. The report also has a doctor saying that the producer is in the ICU and was put on a ventilator.

However, the film’s publicist has denied such reports. “He was taken to the hospital for throat and lung infection. There they realized there was some neuro issue and that is causing complications, which is an earlier ailment. He only had partial face paralysis. He is out of danger and recovering now. He was in ICU but only for some time,” said the publicist while talking to Cinestaan.com.

Cinestaan.com tried contacting the hospital but did not receive a response.

An official statement released by Kangana Ranaut said that he (Kamal Jain) is not in any serious danger.

“He is doing fine. The reports are misleading. He fell sick last week and is on his way to recovery. I am in touch with him every day. Request everyone to please stop backing sensational reports,” she said in the statement.

Vijayendra Prasad, the writer of the film, also claimed that Jain hasn’t suffered a paralytic stroke. “He is in the hospital, but it’s not a stroke as reported. Kamal got food into his lung while eating. He was operated upon, and now he’s out of danger,” he said.

Manikarnika: The Queen Of Jhansi is a biopic on the life of India’s freedom fighter Rani Laxmibai. The film is scheduled to release on 25 January.

Sun Pictures, the makers of superstar Rajinikanth’s upcoming Tamil action drama Petta on Wednesday (14 November) announced that the film will hit the screens next year during the Pongal festival. Sun Pictures took to Twitter to make the announcement via a special poster, which features Rajinikanth and Simran as a happy-go-lucky pair. READ MORE  Kangana… 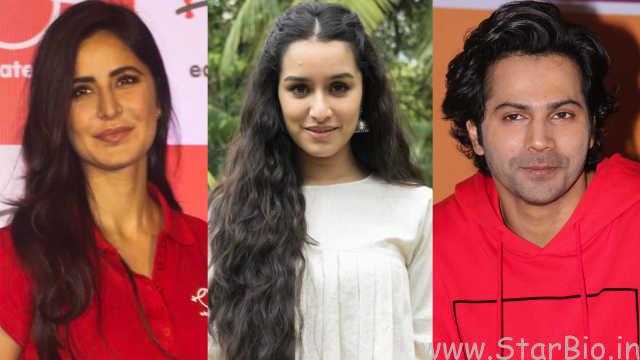 Actress Shraddha Kapoor has replaced Katrina Kaif as the female lead in choreographer-director Remo D’Souza’s next dance themed film. The male lead will be Varun Dhawan. “Katrina Kaif couldn’t do films because of date issues. She will be busy shooting for Bharat,” Remo told Cinestaan.com. The untitled film will be produced by T-Series, and Remo’s… 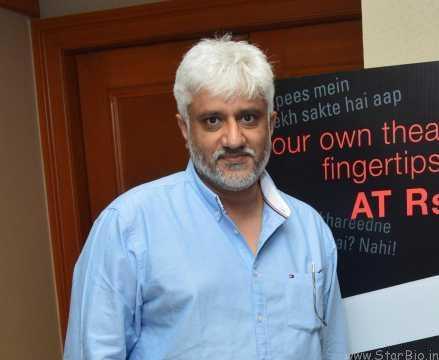 Filmmaker Vikram Bhatt feels the trend of biopics in the Hindi film industry is a result of mob behaviour and that if some biopics fail at the box office, then this phase will end too. Bhatt interacted with the media at the launch of author Archana Dhurandhar’s book titled The Soul Charger here. Asked about… 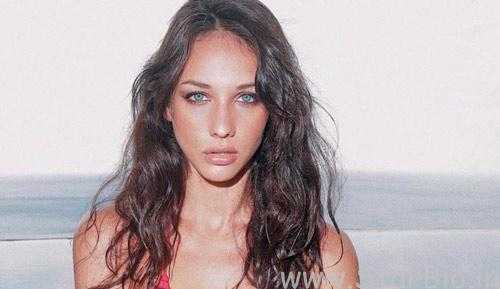 Kawahine AndradeLast Updated on February 6th, 2019 Are you are basketball enthusiastic? If yes then Karl-Anthony Towns is not a new name for you, right? In today’s topic, we will be talking about a model who came to fame after she built a relationship with Karl. And she is none other Kawahine Andradethan. Kawahine is a fitness… 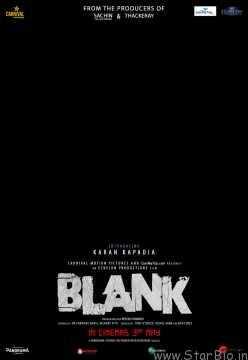 Karan Kapadia is set to mark his entry into the Hindi film industry with Blank, directed by Behzad Khambata. The nephew of Dimple Kapadia will be seen alongside Ishita Dutta and Sunny Deol in the thriller which releases in theatres on 3 May. The makers of the film released an intriguing poster of the film…