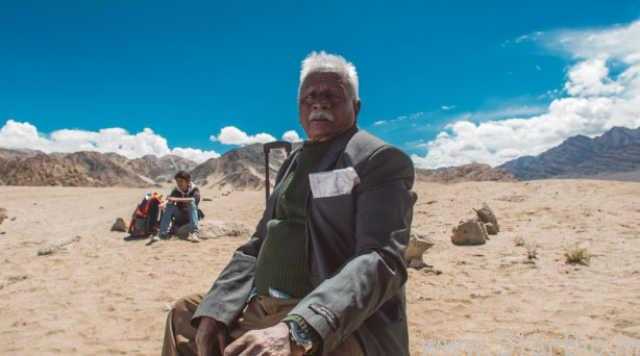 When Namdev Bhau is fed up with the cranking noise around him, he sets out to the most peaceful place in this world. His profound silence is the reply to the outer world’s deafening noise.

After Namdev Bhau: In Search Of Silence was screened at the second edition of the Kazhcha-NIV Indie Film Festival (KIFF), Dar Gai, who directed the film, had an active conversation with the audience and shed more light on the film’s nuances.

Born Daria Gaikalova, she chose Dar Gai as her stage name, so to speak. The audience was quite curious to know how a Ukrainian national is now in India making films like Teen Aur Adha and Namdev Bhau, which are set completely in the Indian milieu.

Dar Gai responded by pointing out how she was naturally exposed to Western culture and how she had a wish to get a whiff of its Eastern counterpart. This led her to choose India as a place to work in and make films on.

While critic Sachin Chatte interpreted the movie as an aesthetic portrayal of escapism, another viewer called the movie a token of hope and optimism. The filmmaker explained that the chaos that Namdev was trying to escape was not from the outer world but from within him. Once he found inner peace, he could bear any external noise.

The use of language in Namdev Bhau was a mixture of brevity and economy. One viewer could not contain the amazement at how Dar Gai managed to include dialogues in Marathi and Hindi.

Dar Gai went on to share her experiences with languages in India and how she picks up the language in the place she lives in, by listening to the conversations going around. “I know the basic system of the language and can understand its intonation,” the Ukrainian director said. While writing the script, this helped her to choose the right dialogues and phrases for the film.

But why a male protagonist from an urban centre? To this question from the audience, Dar Gai said she was not venturing into a movie that portrayed the suppressed condition of women (which she said she will do in the future) but trying to bring out the terrifying reality of sound explosion in Mumbai as experienced by Namdev who is a cabbie in real life too.

When a viewer commented on the soulful music used in the movie, Dar Gai said she had conceived of the film as one without a background score. But, later, she admitted, the movie became more beautiful with the music added. She also mentioned how the main characters — Namdev and Aaliq — are entirely opposite in life to their portrayals in the film. 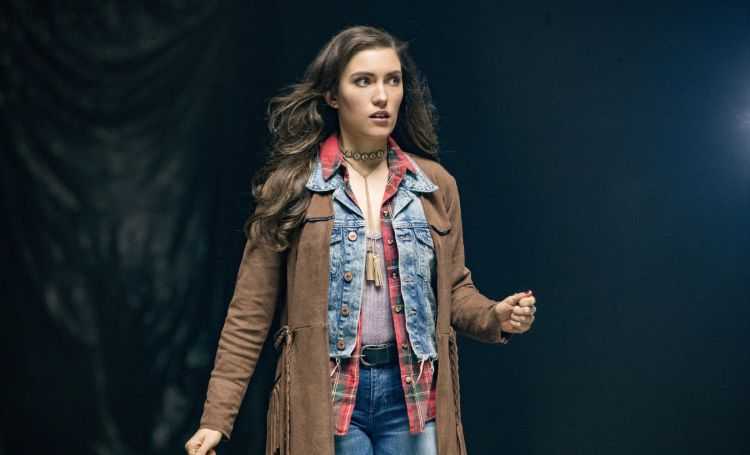 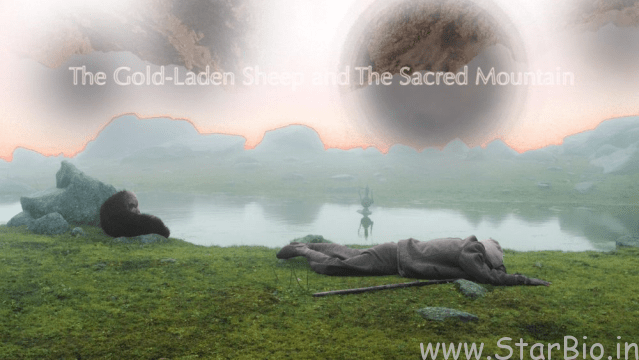 Ridham Janve’s The Gold-Laden Sheep And The Sacred Mountain and Yashaswini Raghunandan’s That Cloud Never Left are making their way to Rotterdam to compete in the prestigious Dutch festival in this new year. Both films will be competing in the Bright Future section alongside 20 other features at the festival. Janve’s Gaddi-language film will be… 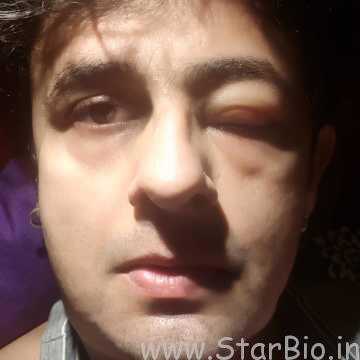 Singer Sonu Nigam was rushed to Mumbai’s Nanavati Hospital late on Wednesday night after his arrival from Orissa. The singer was returning after attending a musical event in Jeypore, when he was taken admitted for a “seafood allergy”. Putting up a post on his Instagram, Nigam revealed that the allergy left him with a swollen… 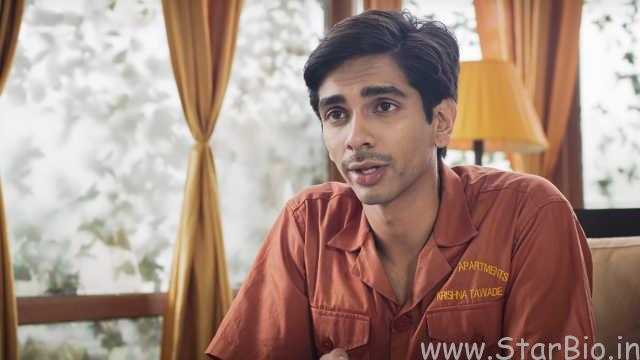 In a quiet neighbourhood of Mumbai, a father prays for protection over his family. He works as a liftman in a posh building while his son Raju (Moin Khan) is hoping that this time he passes his exams. As luck would have it, he doesn’t and circumstances force him to take over his father’s job in… 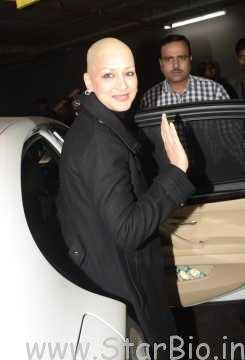 The teaser to director Shivkumar Parthasarthy’s Marathi movie Dokyala Shot revealed that the film is a love story between a Marathi guy and a south Indian woman. The recently released trailer of the film gives another dimension about the subject. It is also a psychological drama. Dokyala Shot is about Abhijeet Athalye (Suvrat Joshi) and…