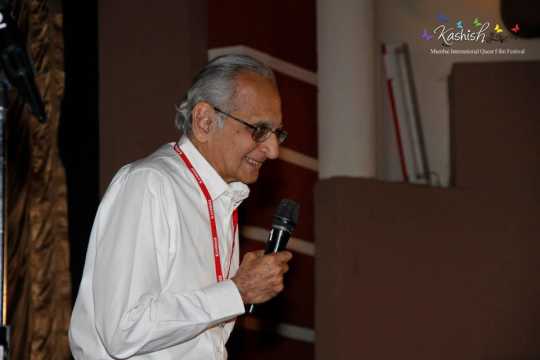 Nazir Hoosein, owner of Mumbai’s iconic Liberty cinema, one of the few surviving Art Deco single-screen theatres in the city, has died aged 78. Hoosein was suffering from chronic obstructive pulmonary disease and died at Bombay Hospital late on Sunday night.

Liberty cinema was founded by Nazir’s father, Habib Hoosein, in 1947 and the theatre was named in honour of India’s independence from the British Raj.

Architect MA Ridley Abbott began the project but died in a plane crash within a year of construction into the project. John B Fernandes completed it while Waman N Namjoshi designed the musical themed interiors.

So sorry to hear about the passing of Mr. Nazir Hoosein, the owner of Liberty Cinema and a true gentleman. Here is young Mr. Hoosein guided by his father Habib, who founded the cinema, at the opening ceremony of Liberty on 21st March 1949, Navroze Day. pic.twitter.com/foTWuVuaUW

READ MORE  Phillip Noyce on a shared love for cricket

Nazir Hoosein still resided on the fifth floor of the building. He took over the theatre in 1971 after his father’s death. Unlike Regal, Eros and Strand, which largely showed Hollywood films, Liberty showed Hindi films. In 1994, the family romance Hum Aapke Hain Koun..!, directed by Sooraj R Barjatya, played at Liberty for 125 weeks, 44 of them houseful.

READ MORE  John Abraham is a man with many faces

Nazir Hoosein was also head of the Motorsport Association of India and named vice-president of the Federation Internationale de l’Automobile (FIA) in 2005. He also founded the popular Himalayan Rally in 1980.

Nazir Hoosein was cremated this morning at Chandanwadi after the arrival of his daughter Aranka from the US. His wife of 29 years, Mrunal Gole, told The Times of India newspaper that it was his wish to be cremated. 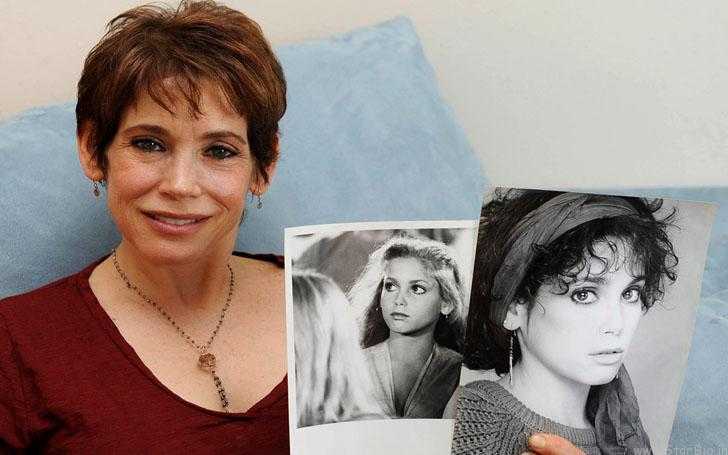 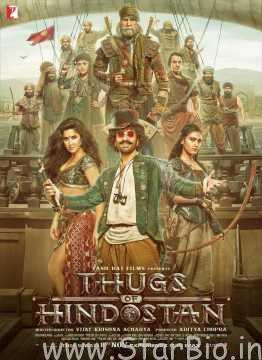 After a record opening at the domestic box office with Rs50.75 crore, the earnings of Yash Raj Films’ Thugs Of Hindostan have simply fizzled out like a deflated balloon. The film, starring Aamir Khan, Amitabh Bachchan, Katrina Kaif and Fatima Sana Shaikh, has made just Rs131.50 crore nett in the first week, as reported by Boxofficeindia.com…. 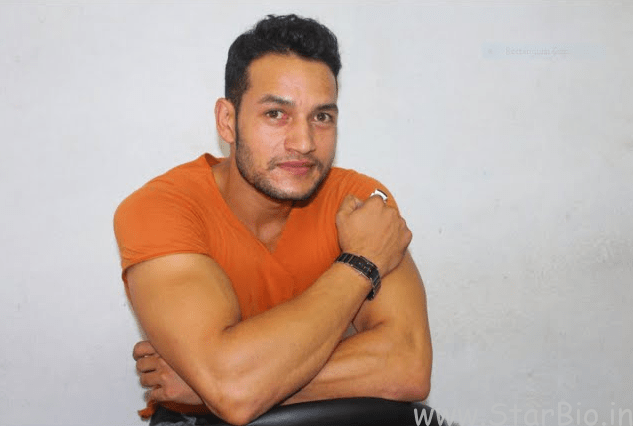 Sushant Karki is Model. Mushil Karki is the hero of Nepali movie, which has decided to make a movie tour while playing with modeling and modeling. Karki’s Debt’s Mohamed Viyanas (206 9), who was able to get rid of the heroic. Second movie of Sushi is Bindas-II. He has also acted in the film Jalajal…. 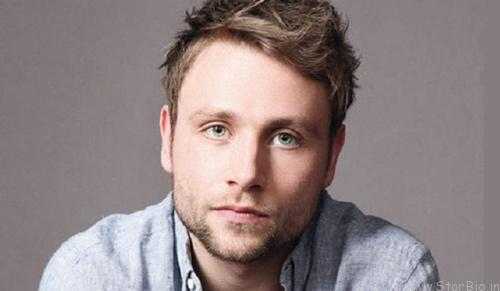 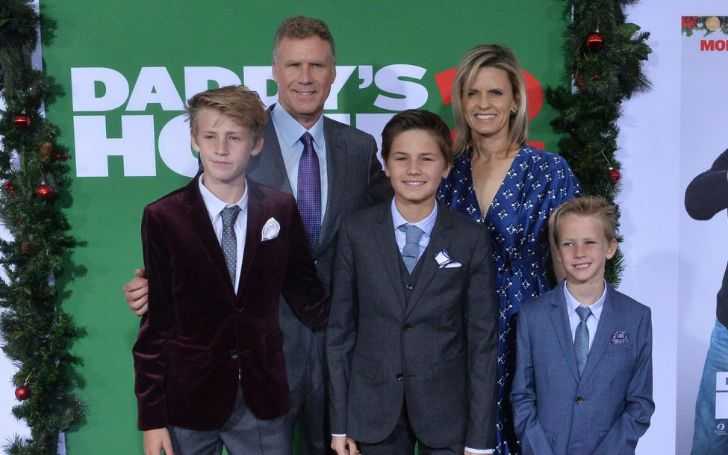