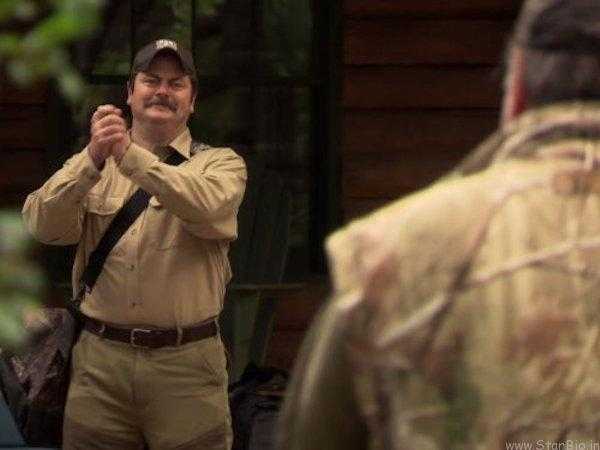 No matter the order, all Parks and Recreation fans can agree on the best episodes of all time, from “Flu Season” to “The Fight” to “Harvest Festival” and any episode with a wedding, Galentine’s Day, Treat Yo’ Self or Li’l Sebastian. But what about the best underrated episodes?

It could be argued that every episode of Parks and Rec is underrated (because they totally are), and Collider’s own Vinnie Mancuso previously ranked the Top 50, but to celebrate the show’s 10-year anniversary, some of the stars looked back on all 125 episodes to pick out their favorites and it turned out to be more difficult than they thought. Speaking with Collider on the (blue) red carpet before the 2019 PaleyFest Parks and Rec 10th anniversary reunion panel, Nick Offerman, the man, the myth, the legend behind Ron Swanson, had to think for a bit before sharing his answer.

“Gosh, favorite underrated episode? Can I pull one out of my butt?” he says in his trademark deadpan. “I don’t know enough about which episodes are well rated or underrated. I’ve never re-watched an episode.”

After another pause, he continues. “But if you said you could watch one, I would watch the first ‘Ron and Tammy’ episode,” Offerman says of the Season 2, episode 8 classic. “For me obviously, that’s a personal favorite. Getting to do that with my [real life] wife [Megan Mullally] was a dream come true.”

And Jim O’Heir, aka Garry Jerry Larry Gergich Gengurch himself, also had a hard time picking his favorite underrated Parks and Rec episode.

“I don’t know if it’s underrated but I’ll tell you my favorite that I don’t hear anyone else say when they talk about their favorite, so maybe it’s underrated,” he says. “My favorite is [Season 2, episode 10] ‘Hunting Trip.’ It was the first time we as a group of actors got to go out into the world – we were away from the soundstage and it was awesome. We spent a week in the forest and that just meant a lot to me.”

O’Heir also regards it as one of the first episodes where fans learned about what a lot of the characters tick. “There are so many fun lines,” he adds. “We learn about Donna’s [Rettta] obsession with her Mercedes. We learn that Leslie [Amy Poehler] will do anything to help a friend. We learn about Jerry and his daughters. I love that episode.”

And while Parks and Rec showrunner Mike Schur revealed during the panel that “in the world we live in now, nothing is ever gone” in regards to a possible Parks and Rec revival or reboot series, “I don’t feel like we left anything on the table, really.” However, the door is not totally closed to seeing these characters reunite onscreen. “I would never, ever, ever say never — the chance, should it arise, would be incredible,” Schur adds.

So if Parks and Rec did ever eventually come back, one star already has ideas on where his character should end up, series finale conclusion be damned.

“My character got the best ending of anybody,” O’Heir says, referencing that flash forward to 2074 when Jerry died peacefully in his sleep. “He’s the mayor forever, he’s got his wife and his daughters, I just would like all of that to still be happening. He’s still the mayor, probably still making mistakes and everything but still doing his thing.”

READ MORE  Inheritance is the values you instill in your children: Sonam Kapoor

But some stars like Offerman have “absolutely no idea” on what their characters would be up to in a potential reboot, and for good reason.

“The writers are so much smarter than me,” Offerman says. “I learned quickly to just enjoy the gift of a new script because anything I could guess at they would do back flips past me. ‘You guys are the brains of this outfit, I’ll just talk slow and learn my lines and together we’ll prosper.’ Anytime they call, I will come running.”

Looking back on the past 10 years since Parks and Rec first premiered, Offerman is grateful “just that it worked.”

“When you make something with this much love and empathy, you hope that the medicine will be received,” he says as he gestures to the crowd of fans screaming above him. “And this is a massive signal that it worked.” If Ron F-king Swanson says it, it must be so. 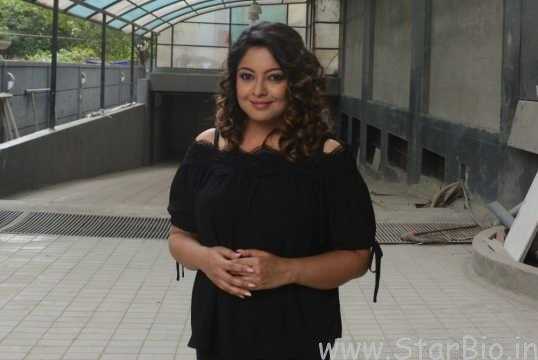 The Maharashtra State Commission For Women is currently awaiting actress Tanushree Dutta to depose before the committee with regards to her accusation against actor Nana Patekar. The actress had levelled charges against Patekar of sexually harassing her on the sets of Rakesh Sarang’s Horn Ok Pleasss, which remained unreleased. The Indian Express quoted Vijaya Rahatkar,… 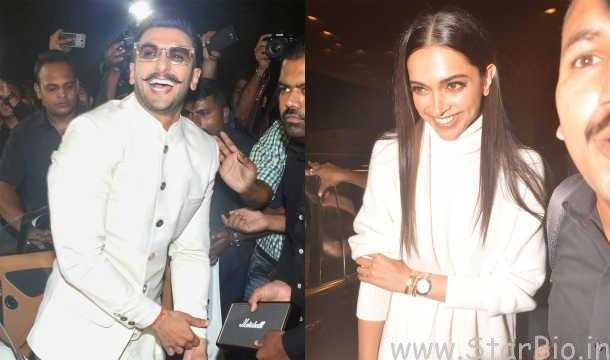 With four days to go until the wedding of co-stars Ranveer Singh and Deepika Padukone, the couple and their families headed off to Lake Como, Italy for the wedding festivities last night. They announced their wedding dates of 14 and 15 November to the public just last month, on 21 October. READ MORE  Claire Foy… 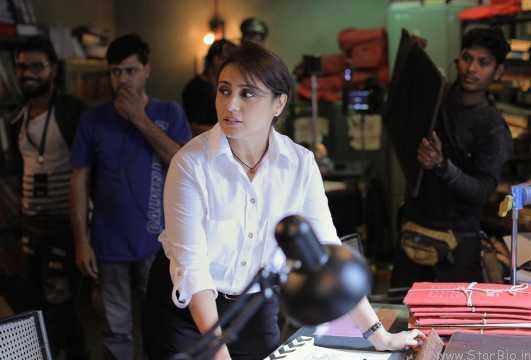 Actress Rani Mukerji started shooting for Mardaani 2 on Tuesday (26 March). The film is the sequel to her 2014 hit action flick, Mardaani. The second part will also be produced by her husband Aditya Chopra under his production house, Yash Raj Films. However, there is a change in the director this time. The first…

Shloka Mehta is the daughter of the diamantaire, Russel Mehta. Though being the daughter of the to the diamond merchant, Shloka Mehta is already famous, she is now in limelight for the news of her soon to be getting married to the most eligible bachelor of India and the eldest son of the business tycoon Mukesh Ambani, Akash Ambani. Check out Shloka… 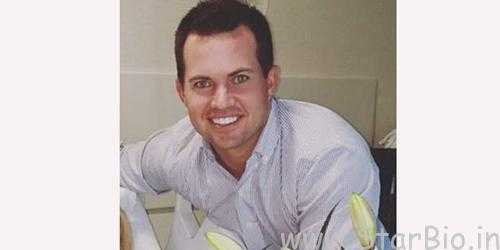