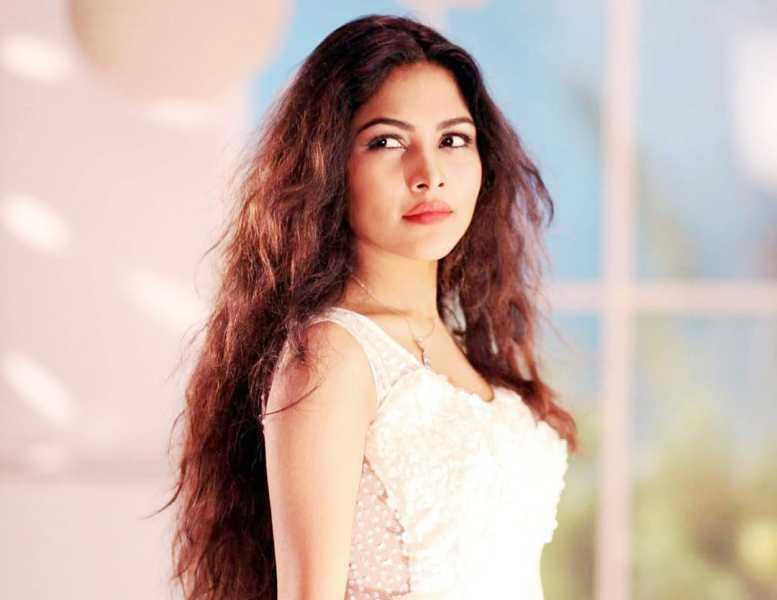 Peya Jannatul is a Bangladeshi model, actress, and sports anchor.

Peya Jannatul As A Child

She did her schooling from Govt. Coronation Girls High School, Khulna and then went to Milestone College, Uttara, Dhaka. Peya did her Bachelors of Law from the University of London, as an external student.

Peya Jannatul With Her Family

Peya Jannatul With Her Mother

She has an elder sister.

Peya Jannatul With Her Sister

She got married to Faruq Hasan (a senior sub-editor at Dhaka Tribune and a political advisor to the Norwegian ambassador in Bangladesh) on 16 June 2014.

Peya Jannatul And Her Husband

She then started doing modelling and became a famous face in Bangladesh. In 2013, she contested against 19 countries and won Miss India Princess International.

She made her acting debut with the Bangladeshi movie “Choraboli” in 2012.

In 2014, she appeared in a music video of a Hindi song, “Morein Saiyaan” by an Indian band ‘Roots.’

She has also appeared in many dramas such as ‘To be or not to be” and “Projarpotir Shukh Dukkho.” After establishing herself in the acting and modelling career, she appeared as a host in the fifth edition of the Bangladesh Premier League (BPL).