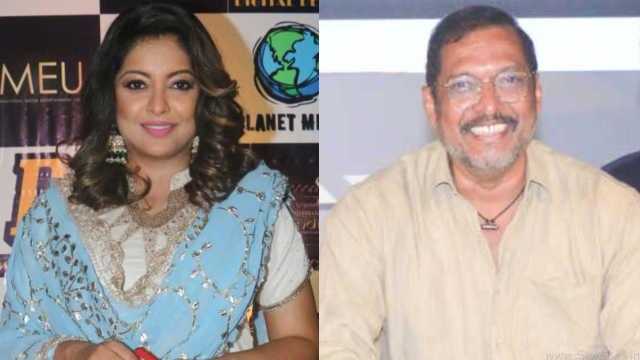 Tanushree Dutta turns 35 today. The forlorn actress is often credited with kick-starting the #MeToo movement in India when she rekindled a 10-year-old fight against Nana Patekar.

Dutta had accused the actor of sexual harassment and intimidation while filming a song for the unreleased film Horn Ok Pleassss (2009).

The complaint was first filed 10 years ago. Dutta revived her fight last October and, according to a source, a breakthrough is expected in the case soon.

Tanushree Dutta’s lawyer Nitin Satpute said, “We are waiting for the police to conclude their investigation. Only when that is done can we proceed with our next course of action. I have nothing else to say.”

Senior inspector Shailesh Pansalwar at the Oshiwara police station in suburban Mumbai said, “There is no update on the Nana Patekar-Tanushree Dutta case.” But a source close to the case was optimistic of a breakthrough.

“I can’t disclose details, but there is a strong lead that could see a breakthrough in the case,” the source said. The source also suggested the breakthrough would leave police with no option but to arrest Patekar.

There are also murmurs of Patekar trying to use his political connections to suppress the case, the source said. It has been three months since the police began their investigation into Dutta’s first information report, but progress has been slow. Dutta’s legal team, however, is hopeful that truth will prevail.

In January 2019, the Chocolate (2005) actress left for the United States but not before posting an emotional outburst cursing Patekar, his family and all those allegedly trying to suppress justice.

While the actress’s camp has said nothing about her outburst, the source said her frustration was understandable. Word is that the actress may return to India soon.

After Dutta reopened the matter in October, Patekar had said he would speak frankly on the case, but his promised press conference is yet to be held. Meanwhile, the veteran was dropped by producer Sajid Nadiadwala from the cast of Housefull 4 (2019).

With the matter before the police, CINTAA (the Cine and Television Artistes Association) or any other industry association has also not initiated an internal inquiry. 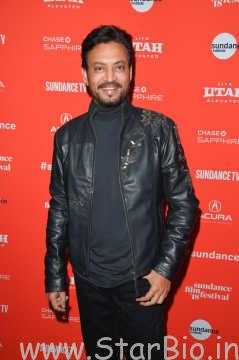 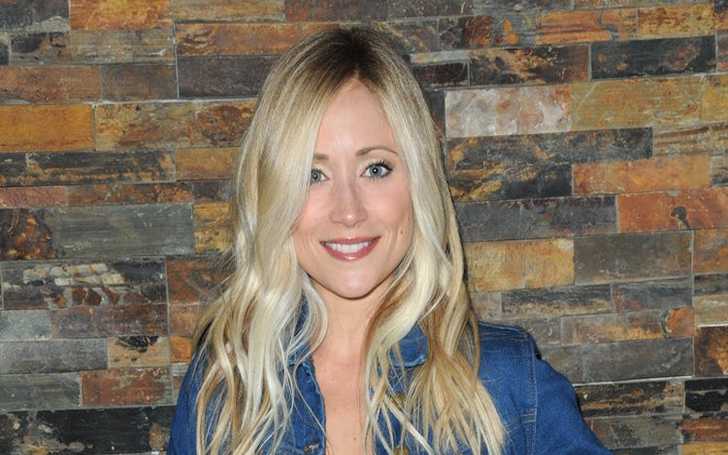 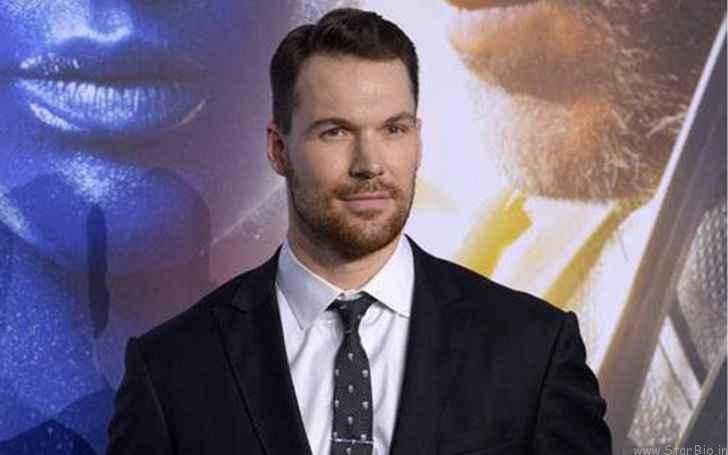 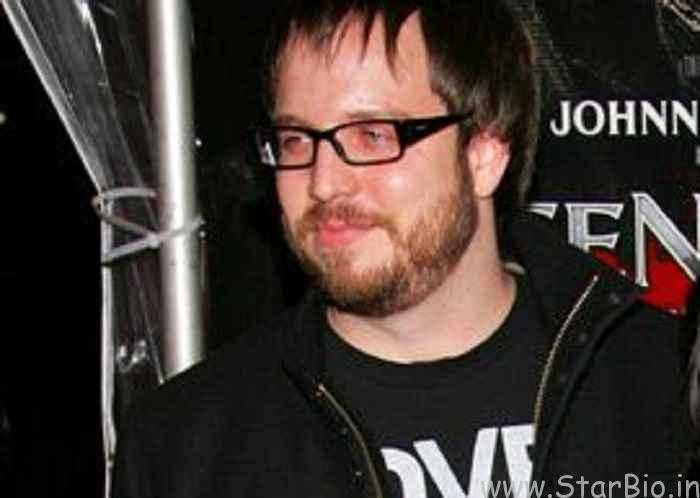 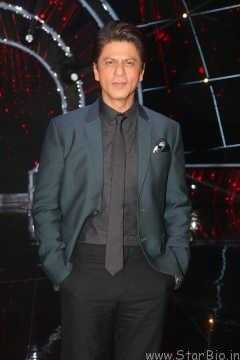