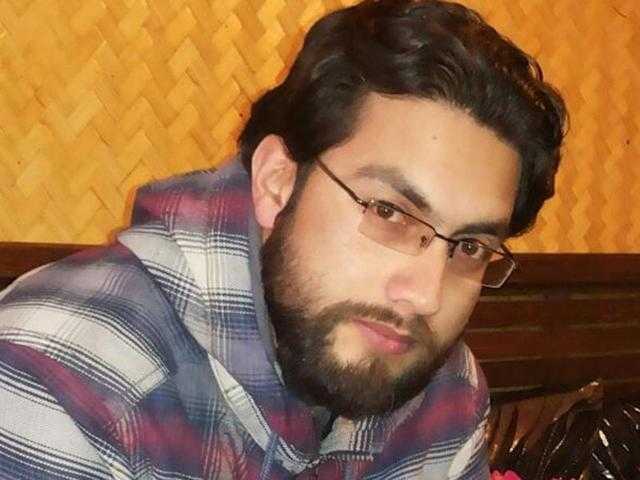 Rayees Mohiuddin is an Indian actor, comedian, TV host, Radio Jockey, etc. He belongs to Kashmir. He is known for his comedy and hosting Kashmiri version of Kaun Banega Crorepati (KBC).

Rayees Mohiuddin was born in a Muslim family on 3 August (Age: Not Known) in Kashmir, India. Since childhood, she wanted to be a celebrity. He moulded himself into a multi-talented person; as he is a comedian, actor, TV host, radio jockey, etc. His family supported him a lot. He received his education from Islamia College, Srinagar, Jammu & Kashmir, India. Later, he went to SSM College of Engineering & Technology, University of Kashmir, Srinagar, Kashmir, India. He holds a degree in Engineering.

The information about his parents and siblings is not known. His marital status is also not known.

When he was in college, he mimicked celebrities and politicians. He used to take part in college debates and competitions. Mohiuddin has worked at RJ 102.6 FM for Radio Kashmir as a radio jockey. He has produced Red FM and has also been a producer of it. He made his Bollywood debut from the film, ‘Fitoor.’

Rayees Mohiuddin has worked in Fitoor

He has worked in some other films such as Harud (2010, Kashmiri), Lupt (2018, Hindi), etc. He rose to fame when he hosted the Kashmiri Version of Kaun Banega Crorepati (KBC).

Rayees Mohiuddin as a host of Kashmiri KBC