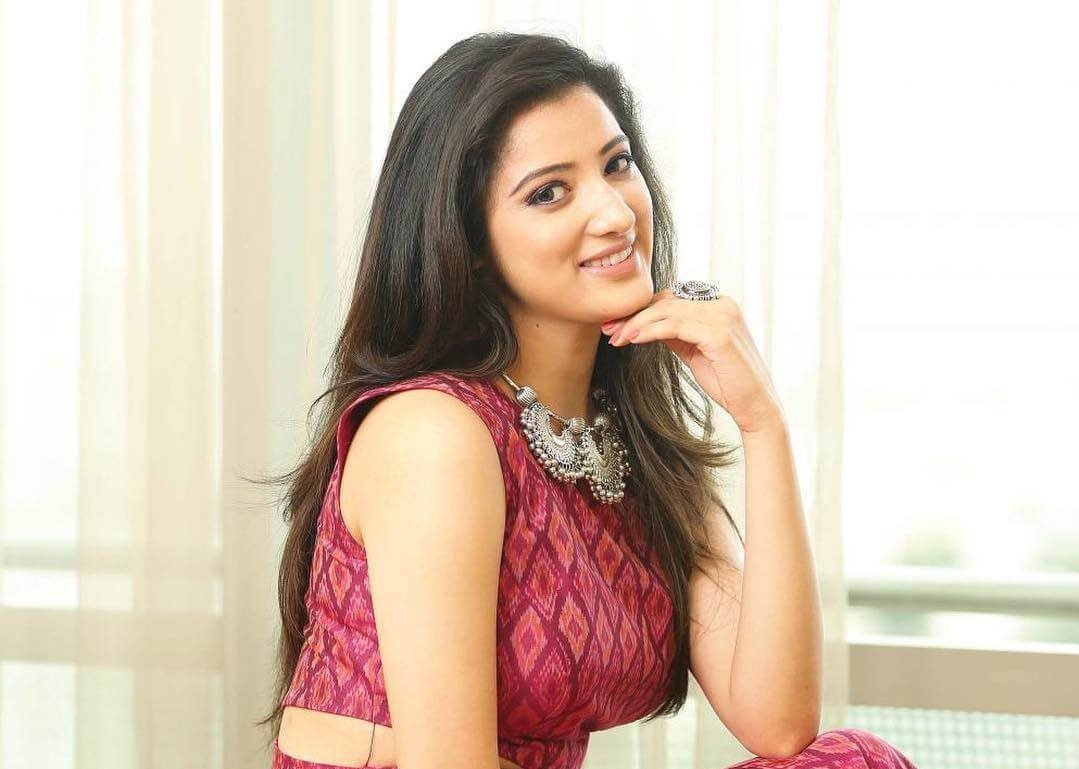 Richa Panai (born 24 February 1993) is an actress who appears in Bollywood, Tollywood, Mollywood and various ads. Richa Panai came to prominence as a model in advertisements for the Indian jewellery company Bhima Jewellery.

Richa was born 24 February 1993 and brought up in Lucknow. Since her school days, she wanted to be an actress. After completing her 12th Standard she won the Miss Lucknow title after which she decided to get into modelling. However, initial days of modelling was a struggle.

After she did a correspondence course and graduated from Delhi University, she became an air hostess with Kingfisher Airlines. Jabbar Kalarakkal gave her first ad film. She starred in a few Malayalam ads and soon, she made her film debut too. 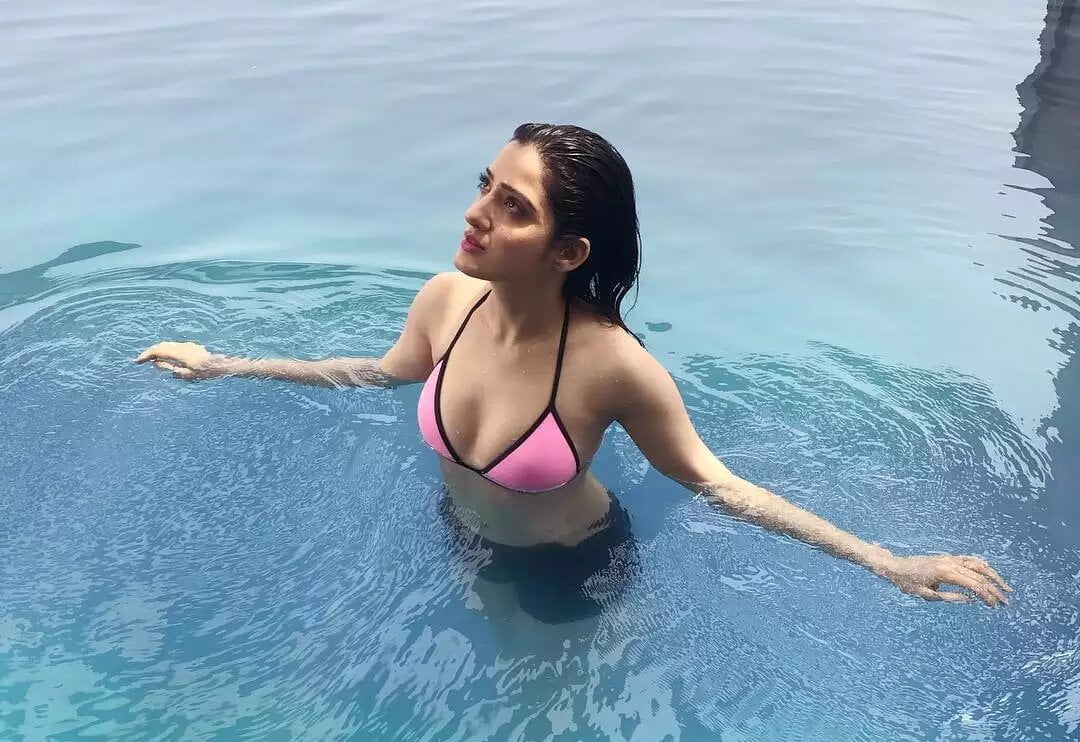 She made her debut in the 2011 Malayalam film Vaadamalli. In the same year, she starred in two other Malayalam films, Bangkok Summer and Sandwich opposite Unni Mukundan and Kunchako Boban respectively. Richa won the Asianet Film Awards for Best New Face of the Year ’12 (Female).

She was next seen with Allari Naresh in her first Telugu film Yamudiki Mogudu. She made her debut in Kannada film industry in 2015 and was cast along with Golden Star Ganesh in Buguri. She made her Bollywood debut with Traffic. Ensemble cast of Manoj Bajpayee, Jimmy Shergill, Divya Dutta and others. She was also seen in Telugu movie, Eedu Gold Ehe, starring Sunil. 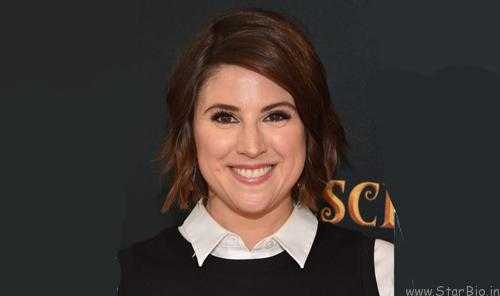 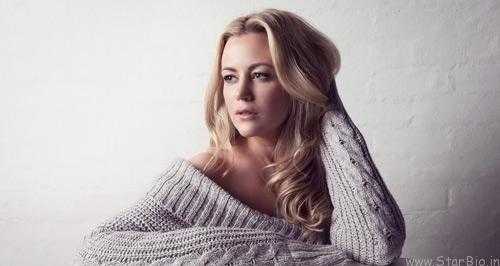 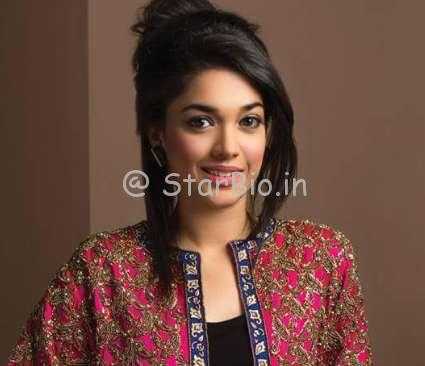 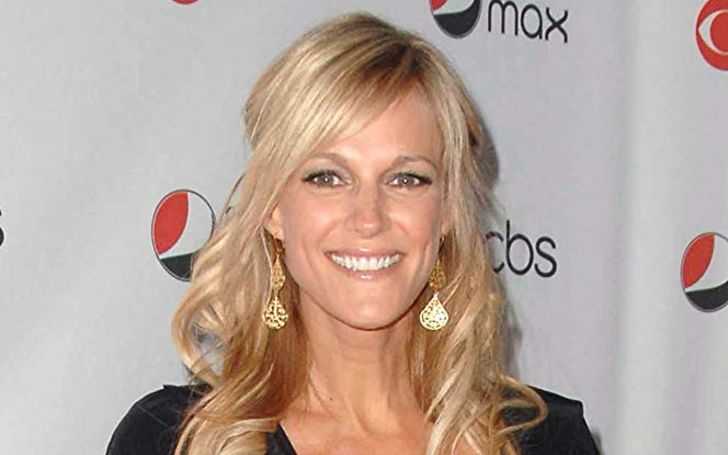 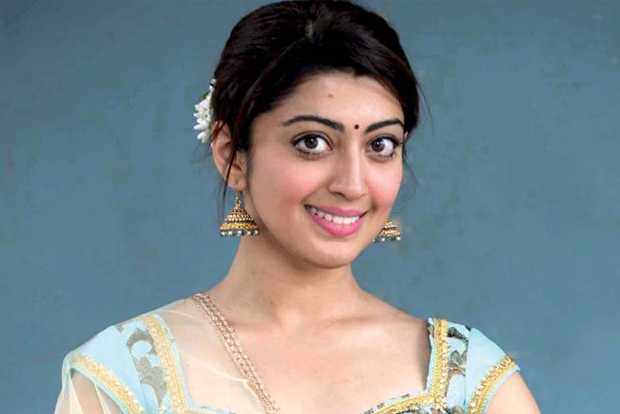