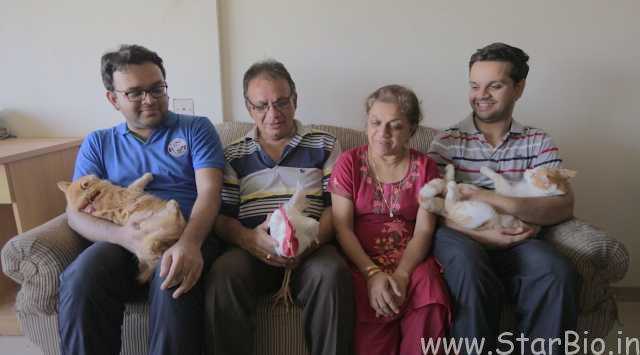 The eccentric documentary short, Tungrus (2018), about a pet rooster living in a middle-class home in Mumbai has picked up top honours at the Slamdance Film Festival on 31 January. Cat Sticks, directed by Ronny Sen, received in an honourable mention in the Narrative Feature category. Dollhouse by Nicole Brending won the Narrative Feature Grand Jury Prize.

The Grand Jury Prize for Documentary Short goes to Rishi Chandna and Tungrus!

Running alongside the Sundance Film Festival in Park City, Utah, the competition section of Slamdance is focused on the independent, low-budgeted (under $1 million) films by first-time directors.

Directed by Rishi Chandna, Tungrus won the Documentary Short Grand Jury Prize on Thursday evening at the awards ceremony held at the Treasure Mountain Inn. In the short, the Bharde family of four lives with their pets — two cats, Ginger and Garlic, and a rooster.

No longer the cute baby chick, the rooster terrorizes the Bharde family in their home. However, they have to come to a difficult decision. Should they eventually eat their family pet, or will he continue to live inharmoniously with them all?

Sen’s Cat Sticks was only Indian feature competing in the Narrative Feature Competition category this year. The photographer makes his directorial debut with the black and white film that looks at three characters — Pablo, Ronnie, Deshik — and their brown sugar addiction.

Previously, filmmakers like Joe and Anthony Russo, Christopher Nolan and Marc Forster have all show their films at Slamdance. 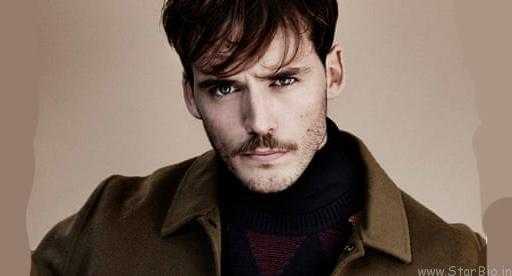 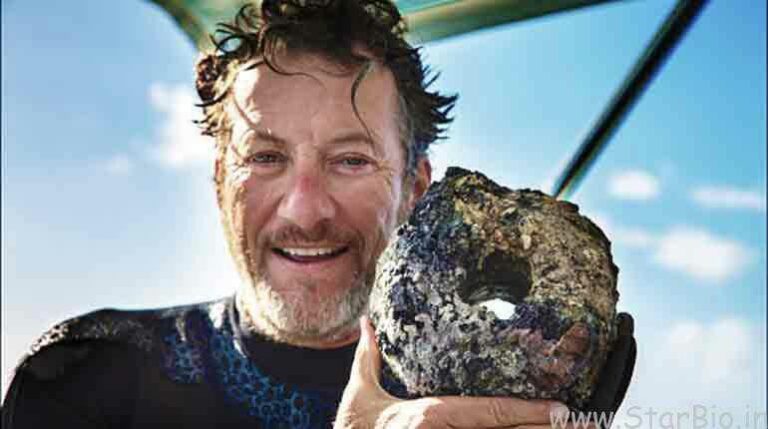 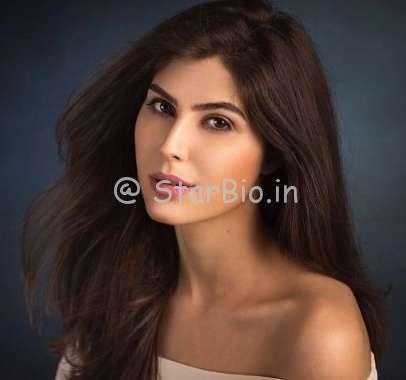 Elnaaz Norouzi Height, Weight, Age, Wiki, Biography, Boyfriend, Family. Elnaaz Norouzi is an Indian Actress and Model. She was born on 9 July 1992 in Tehran, Iran. She has accomplished Her Graduation. Elnaaz Norouzi primarily works in Bollywood Industry. She was made her on-screen debut with Bollywood Movie ‘Maan Jao Naa’ (2018). Elnaaz has labored… 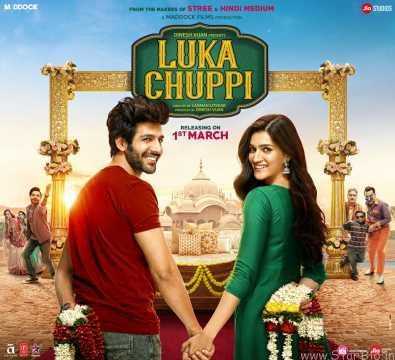 Luka Chuppi, starring Kartik Aaryan and Kriti Sanon, has opened to a positive collection at the box office. Directed by Laxman Utekar, the film earned Rs7.75 crore on its release date yesterday in India, as per figures shared by Boxofficeindia.com. The film was expected to do well after the rise in Aaryan’s popularity following the… 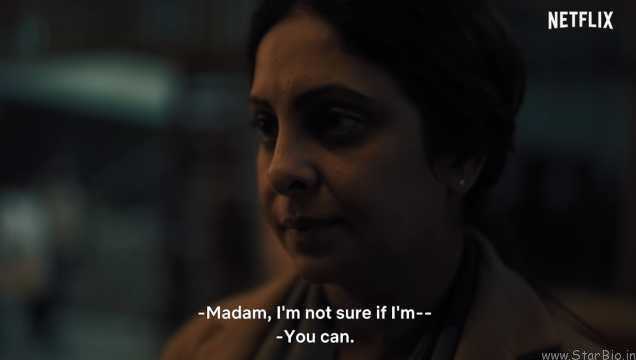 “This crime is not just heinous. It’s insanity,” says Shefali Shah’s character DCP Vartika Chaturvedi in the newest Netflix series, Delhi Crime. The first trailer of the anthology series reveals how the Delhi police picked up the pieces to solve the case of the gang-rape of a young Delhi woman and brought in the accused…