Currently on screen in a supporting role in the Netflix hit “Bird Box,” Salazar’s major studio lead debut will come in “Alita: Battle Angel,” a sci-fi epic directed by Robert Rodriguez and produced by James Cameron.

Her Alita is a technical revelation to behold, created with breathtaking VFX so crisp and lifelike she seems to be a wholly new life form, alive within the liminal space of the screen.

In an interview with AV Club , Salazar highlights how relevant it is to have an on-screen representation in a production with these characteristics. “When you have a Latina actress who plays the lead role, I want young Latinas to be inspired to achieve their goals.” “I’m always grateful to be hired, especially as a Latino woman in this business,” she adds. “And I’m always grateful when the most essential part of my character is not that she’s Latina.” A LONG TRACK RECORD IN CINEMA AND TV The Peruvian-American began her career in 2010, appearing in several CollegeHumor videos. 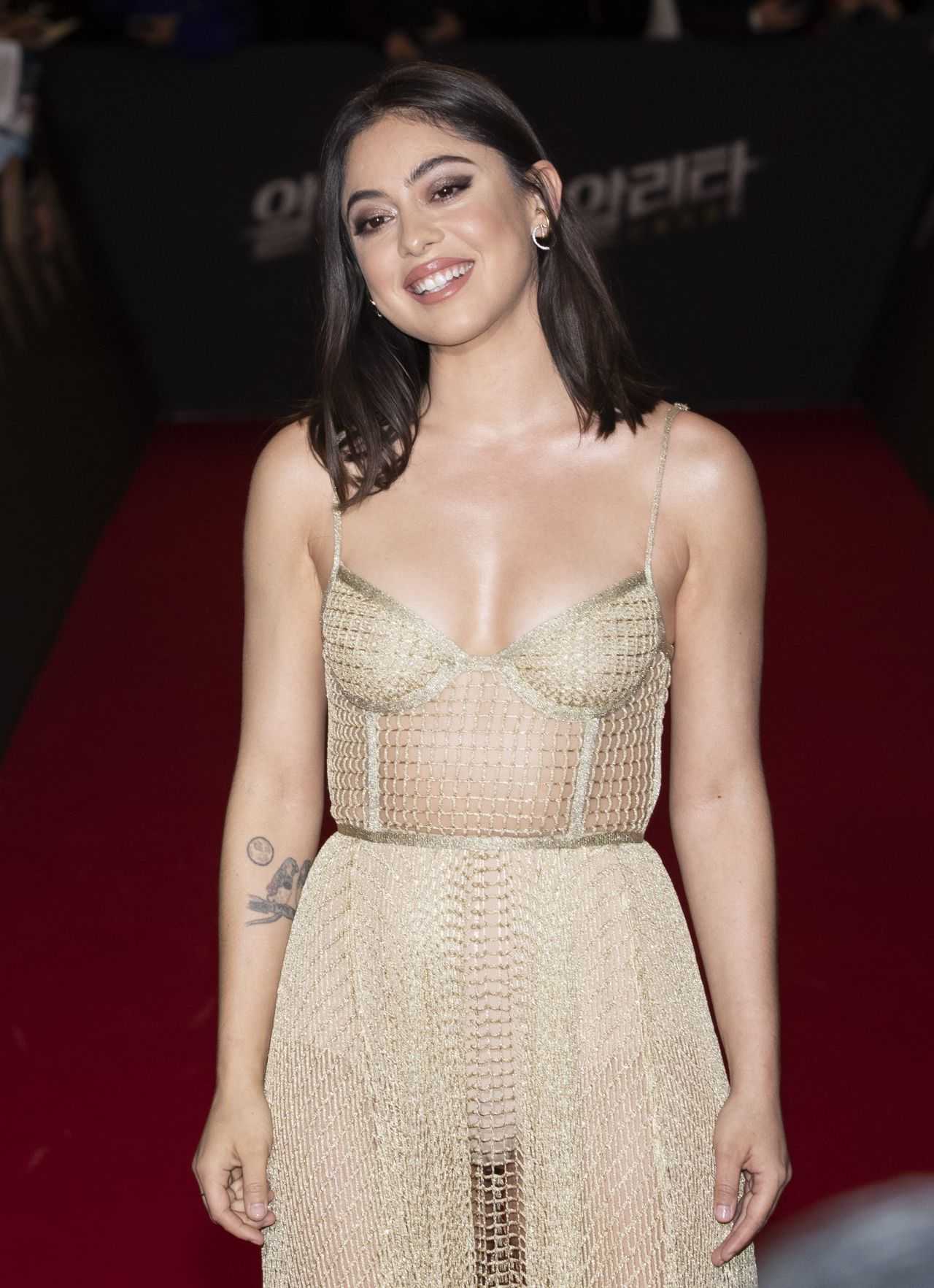 Brand New Cherry Favor is the story of Lisa Nova (Salazar), an aspiring film director in the sun-drenched but seamy world of 1990 Los Angeles who embarks on a mind-altering journey from the streets of Beverly Hills to the forests of Brazil of supernatural revenge.

But some time had passed, and Salazar has never been one to hang her hopes on others. “They saw every actress in the world for this thing,” she said. (She’s also not one to wait around; between auditioning for “Alita” and getting the role, Salazar wrote, directed, and starred in her first short, “Good Crazy,” which played in Sundance competition in 2017.) Unlike Salazar, most of those other “Alita” hopefuls probably didn’t hunt down out-of-print copies of Kishiro’s 1990 source manga “Gunnm” on eBay, or devour the two-part anime, seeing themselves in the character’s scrappy and tough but never less than heart-forward journey.