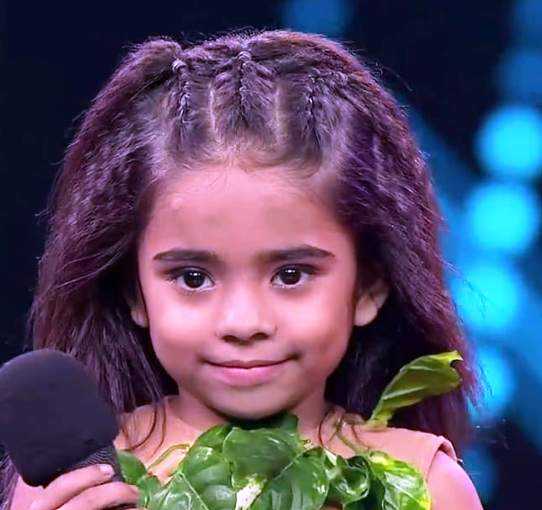 Rupsa Batabyal is the contestant of the dance reality show “Super Dancer chapter 3.” She gained attention for her impeccable dancing skills.

Rupsa Batabyal was born in 2012 (age 6 years; as in 2019) in Kolkata. She is quite shy by her nature and speaks very less. Rupsa is an average student. Rupsa had a deep interest in dancing from a very young age. In 2018, she auditioned for the Sony Entertainment Television’s dance reality show “Super Dancer 3” and got selected for the show. Her dance mentor in the show was choreographer Nishant Bhat. Her dance style is Bollywood. Batabyal with her spectacular dance performances has earned the appreciation of the audience and the judges of the show. She has even earned the moniker of the ‘Queen of Thumkas’ for her power-packed moves and groves.

She hails from a middle-class Brahmin Family. Her mother’s name is Shivani Batabyal. Not much is known about her father. Rupsa is the only child of her parents.

Rupsa Batabyal with her mother