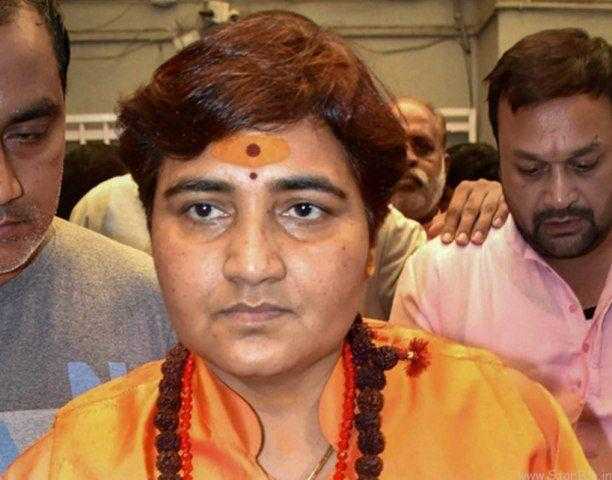 Sadhvi Pragya or Pragya Singh Thakur is a Hindu Nationalist and an Indian politician. She is a member of the Bharatiya Janata Party (BJP). She remains in the spotlight for her controversial statements. BJP fielded her in the 2019 General Election against Congress leader, Digvijaya Singh, from Bhopal Lok Sabha constituency.

Pragya Singh Thakur was born in 1971 (Age: 48 years, as in 2019) in Bhind, Madhya Pradesh, India. She received her primary education from her village, Lahar. Her father, C.P. Thakur was a government employee as a ‘demonstrator’ in the agriculture department. Her father was also an Ayurvedic doctor and owned a clinic in his village, Lahar. Her father was also an active member of Rashtriya Swayamsevak Sangh (RSS). When she was in college, she was considered a good orator. She joined the student wing of RSS, Akhil Bharatiya Vidyarthi Parishad (ABVP). She has received an M.A. degree in History from a college in Bhind, Madhya Pradesh.

She was born in a Kshatriya (Thakur) family to C.P. Thakur and Sarla Devi. She has one brother and three sisters.

Under the influence of her father, she joined RSS and became an active member of ABVP, the student wing of RSS. Sadhvi has also worked in Durga Vahini, women’s wing of the Vishwa Hindu Parishad (VHP). However, she is known for her provocative speeches and being the star campaigner of BJP. At the 2019 General Election, she was fielded by BJP against Congress leader, Digvijaya Singh, from the Bhopal Lok Sabha constituency. 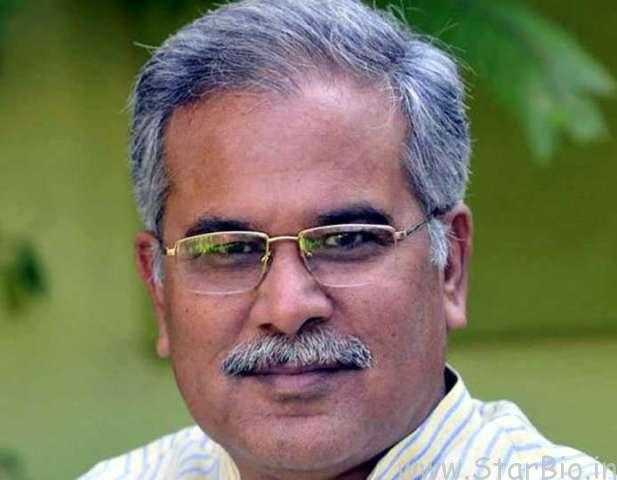 Bhupesh Baghel is an Indian Politician and one of the prominent leaders of the Indian National Congress. He has served as an important minister in several state cabinets of Madhya Pradesh and Chhattisgarh. In several state assembly elections, he has played a key role in winning of his party. Biography/Wiki, Caste Bhupesh Baghel was… 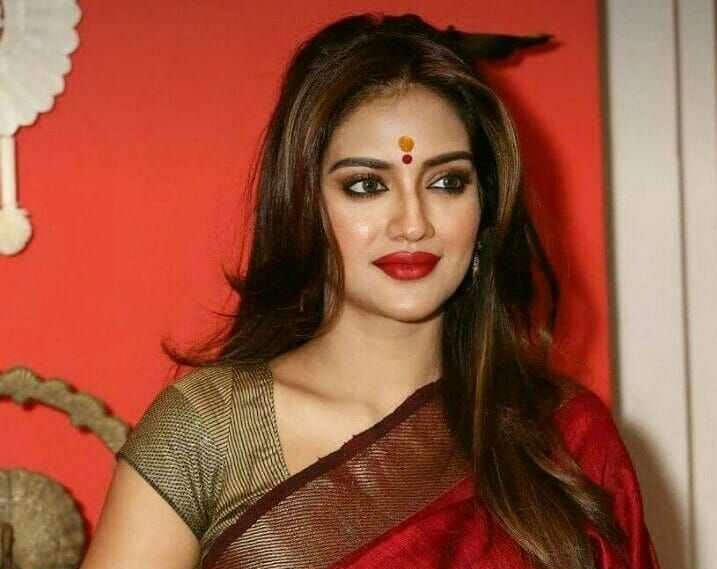 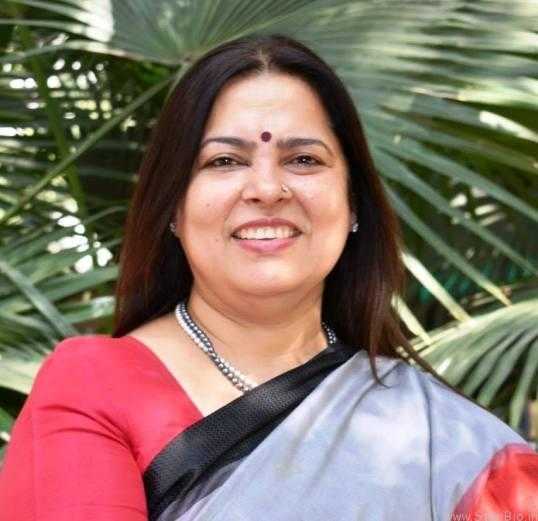 Meenakshi Lekhi is an Indian politician and lawyer. She is the Member of Parliament from New Delhi Constituency and the national spokesperson of Bhartiya Janata Party. She is also the Vice President of BJP Mahila Morcha. Wiki/Biography Meenakshi Lekhi was born on 30 April 1967 (52 years; as in 2019) in New Delhi. Her zodiac sign… 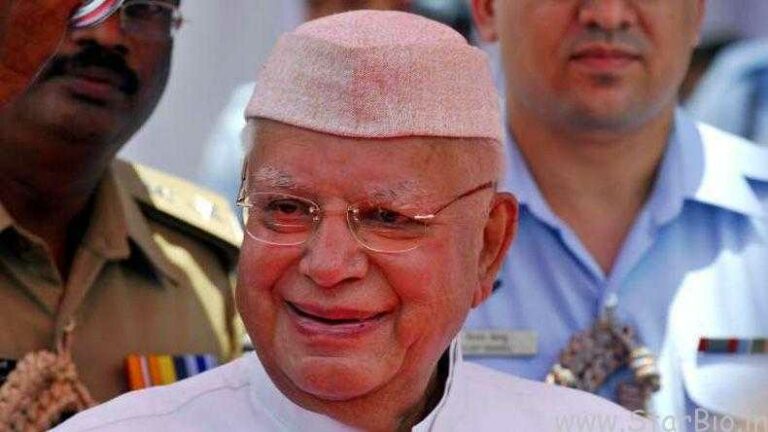 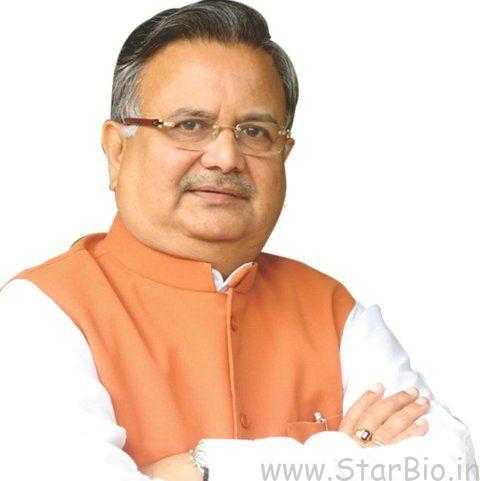 Raman Singh is an Indian Politician and a prominent leader of Bharatiya Janata Party (BJP) as well. He has been the Chief Minister of Chhattisgarh several times. Apart from being a politician, he is an ayurvedic doctor also. Starting his journey by joining Bharatiya Jana Sangh in the 1970s, Singh became an influential leader… 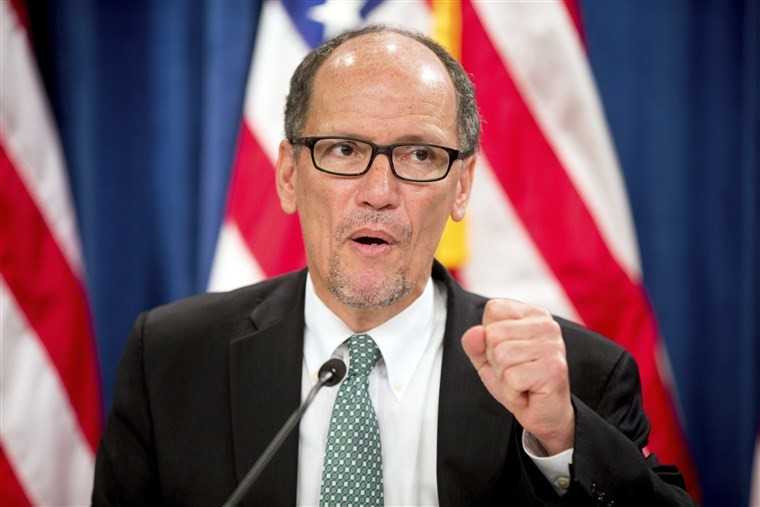 Tom Perez (Thomas Edward Perez) (born October 7, 1961) is an American politician and attorney who has been the Chair of the Democratic National Committee since February 2017. Born in Buffalo, New York, Perez is a graduate of Brown University, Harvard Law School, and the John F. Kennedy School of Government. He clerked for Judge…