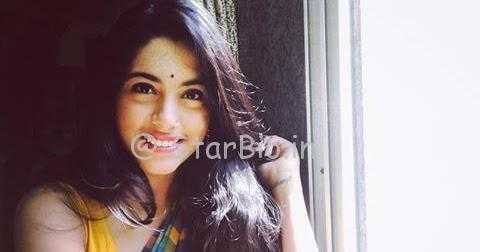 Gokhale attended Sahyadri School till grade 10. She later pursued a Bachelor of Arts at Ruparel College. She also has interest in dancing and has attended workshops by Shiamak Davar. Her mother gifted her a DSLR after she finished her school education, which cultivated in her an interest in still photography. She then pursued a degree in Fashion and Fine Arts Photography from Bharti Vidyapeeth’s School of Photography, Pune, going on to intern as a photographer under the guidance of Jaideep Oberoi, before getting into acting.

Gokhale began her television career by appearing in a few Hindi advertisements. She played a small role, Venu, in the Hindi movie, Rangrezz in 2013. She was also part of a one-act play before being cast as Reshma Inamdar in Dil Dosti Duniyadari. After the show ended, she was also seen in the theatrical play, Amar Photo Studio. She was awarded Fresh Face of the Year by Maharashtra Times in 2017. She was also part of the reboot sequel to Dil Dosti Duniyadari, Dil Dosti Dobara, as Pari, along with the old cast. She also played the role of Seema in Pimpal (2017). She has also written articles in Maitrin for the newspaper Sakal Pune. She has also done still photography for the poster of the play Laginghai. As of July 2018, she was pursuing a Masters in Art Curation in the UK.

Sakhi Gokhale is the daughter of actors Mohan Gokhale and Shubhangi Gokhale. She is very close to her mother. She was in a relationship with her Dil Dosti Duniyadari co-star, Suvrat Joshi, whom she married on 11 April 2019. 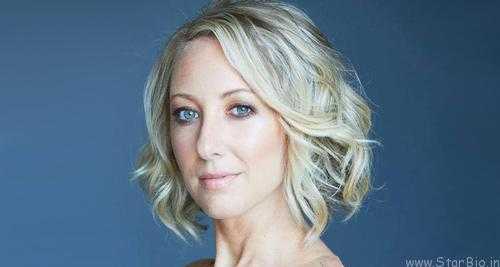 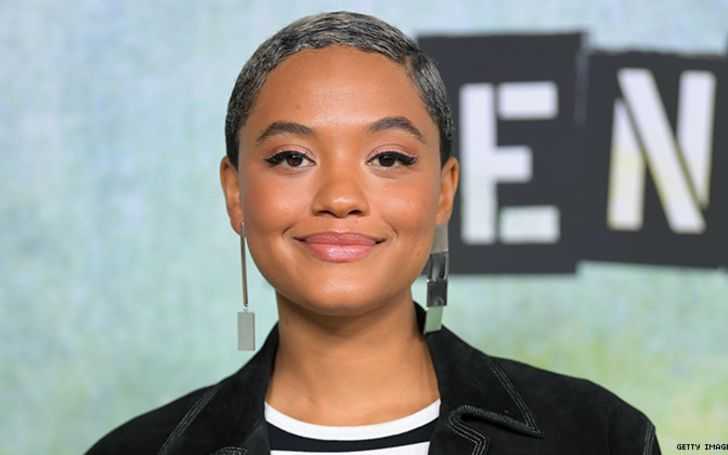 Kiersey Clemons is regarded as one of the best actresses under the age of 30. Clemons is making headlines as an actor. From her appearance in Dope as a lesbian character to working with Pharell Williams, this actress on the rise and is wowing everybody with her acting skills. Born Name Kiersey Nicole Clemons Birth… 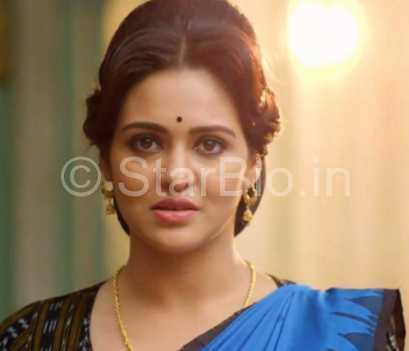 Priyanka Sarkar Height, Weight, Age, Biography, Wiki, Husband, Family. Priyanka Sarkar is an Indian Actress. She was born on 31 December 1988 in Kolkata, West Bengal, India. Priyanka Sarkar mainly works in Bengali Movies and Television Serials. She was made her on-screen debut with film ‘Chirodini Tumi Je Amar’ (2008). She popular for her films… 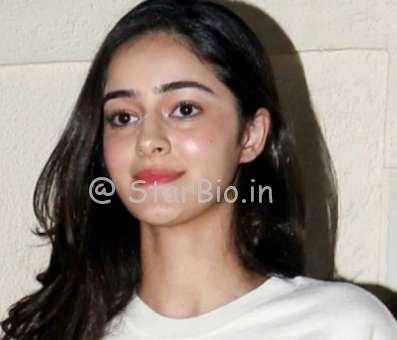 Ananya Pandey is an Indian Internet Celebrity. She was born on 29 March 1999 in Mumbai, Maharashtra, India. Ananya Pandey did her schooling at Dhirubhai Ambani International School, Mumbai and then Admitted to the University of Southern California, Los Angeles to completed 12th class. She is the daughter of famous actor Chunky Pandey and his… 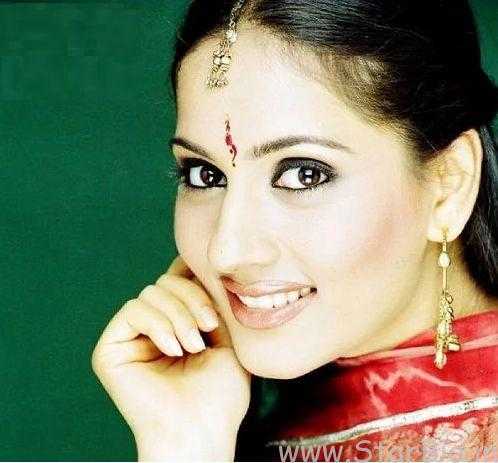 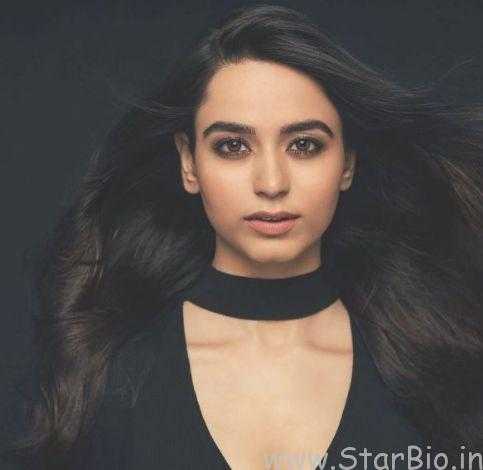