Scarlett Johansson Born on November 22, 1984, though the actress came from humble beginnings, she has risen to great heights in the movie industry. Well look at her now, with her films making over $3.3 billion and being the only woman awarded the title of ‘Sexiest Woman Alive’ twice by Esquire Magazine, Scarlett Johansson’s height in the movie industry is commendable.

It’s hard to believe that the highest-grossing actress of all time in North America was once rejected for mere TV commercials. Anyway, before we end up dissecting her high and low points, let’s dive in to the gist for the day. Scarlett has a pretty impressive look to her. What are we saying? She looks amazing! She sums up #Goals for some of us.

In order to realize those goals, we need to brush up on our education, specifically everything that has to do with her body. So without further a do, here are the statistics of one of the ‘Sexiest Women Alive.’

She obviously doesn’t pack much of a punch when it comes to her height, but what she doesn’t have in height she makes up for with her bombshell body. She is a perfect hourglass and is among one of the few Hollywood celebrities that did not go under the knife to achieve this. The actress has green eyes and though she is originally a brunette, she mostly sports a blonde head of hair these days.

Okay, let’s cut to the chase, Scarlett Johansson’s height is ‘slightly below’ average, she stands not so tall at 5 feet 3 inches. Here’s a funny fact, Scarlett Johansson’s twin brother, Hunter is notably taller than her, he stands tall at 6 feet 3 inches. She told Style Magazine, ‘ I’d like to be taller. I’m 5-foot-4 on a good day, and a couple extra inches would be nice.’

Like every other celebrity out there, Scarlett Johansson’s height has been subject to naysayers, height police and a couple of haters. Some say she is at least 5 feet and 1 inch tall, while others back this saying she is well under the average height for a woman. It also rubs people the wrong way that she is cast for roles of women that are undoubtedly meant to be taller than she is.

Nevertheless it all looks good on her. Celebrities that share Scarlett Johansson’s height are Kim Kardashian, Mila Kunis and our favorite vampire slayer, Sarah Michelle Gellar.

She may be small, but she is a full figured woman who isn’t afraid of having some meat on her bones. Nevertheless she is as fit as a fiddle and cannot afford to be anything less because most of her blockbuster roles require her to be limber and sexy. 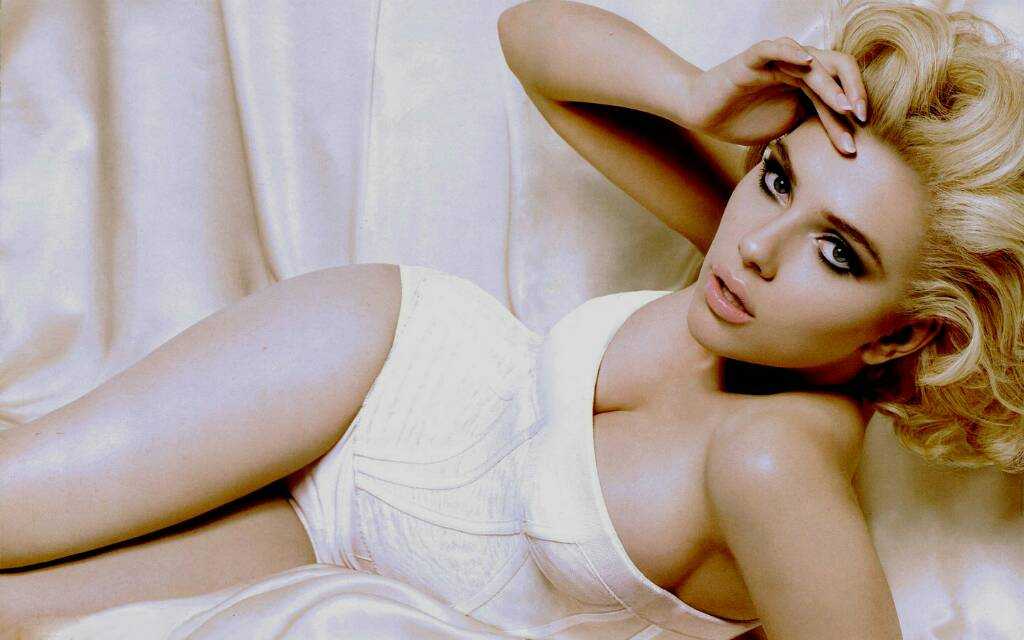 The star weighs 57 kg which is actually exceptional for someone her size. It takes a lot of work to get into what she refers to as ‘Super Hero Shape’, but on that topic, the media ticked her off and she has a mouthful of words to say.

There were tons of speculation by the public and the tabloids that Scarlett was going on unimaginable crash diets and losing insane amounts of weight just to look the part for her movie roles. She wrote a page full on weight and body image. We are guessing it was an ‘open letter’ to the media.

In regards to this she said, ‘Since dedicating myself to getting into “superhero shape,” several articles regarding my weight have been brought to my attention. Claims have been made that I’ve been on a strict workout routine regulated by co-stars, whipped into shape by trainers I’ve never met, eating sprouted grains I can’t pronounce and ultimately losing 14 pounds off my 5’3 frame.’

She then added, ‘ I’m a petite person to begin with, so the idea of my losing this amount of weight is utter lunacy. If I were to lose 14 pounds, I’d have to part with both arms. And a foot. I’m frustrated with the irresponsibility of tabloid media who sell the public ideas about what we should look like and how we should get there.’

Well the media messed with the wrong Black Widow. The star leads a healthy life and balances her diet adequately, she is obviously also appalled by the fact that she is being used to reinforce unrealistic and radical methods of achieving a good figure. You tell ’em girl.

Oh yes, this is a touchy one. The star has very generous bust and most times in Hollywood, that is credited to plastic surgery, especially when it’s on a petite frame. 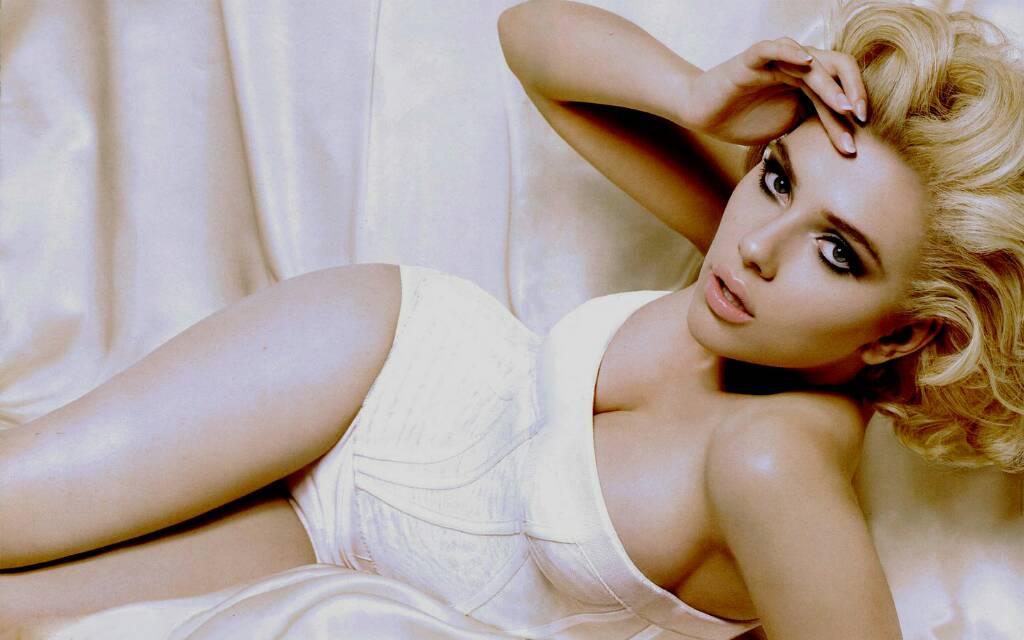 Her 32DD bra size has raised a lot of eyebrows, but let us kill the rumors here, she has not had any work done. It’s even less convincing because she has a firm rack, but some people are just built that way.

I hope we mentioned it before, but if we didn’t, we will say it again. Scarlett has the coveted hourglass figure and it is all natural. When in doubt, check out the figures. Her bust is 36 inches, her waist is 25 inches and her hips are 36 inches.

Let’s not forget our cherry on the top, if you were wondering what size of shoes would fit on her dainty feet, we have that here for you. She wears a US size 9.5, a European size 40 and a UK size 7.5. That’s a wrap.
If Like this article connect with StarBio Facebook, Twitter, Pinterest