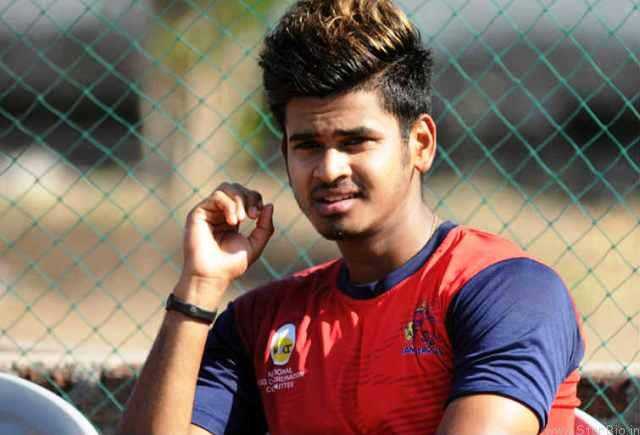 Shreyas Santosh Iyer was born in a Tamil Brahmin Family on 6 December 1994 (Age: 24 years old, as in 2018) in Mumbai, Maharashtra, India. Since childhood, he was fond of playing cricket. Iyer received his primary education from Don Bosco High School, Mumbai. He pursued his graduation from Podar College in Mumbai.

Shreyas Iyer (right) with her sister, mother, and grandmother

When he was only 12 years old, he was noticed by coach, Pravin Amre at the Shivaji Park Gymkhana in Mumbai.

He was born to Santosh Iyer (Businessman) and Rohini Iyer (Home-maker). He has one sister.

Shreyas Iyer with his parents and sister

In 2014, Iyer played for Trent Bridge Cricket Team of United Kingdom and scored 297 runs in three matches at an average of 99 with the highest score of 171. In November 2014, he made his List A debut for Mumbai Cricket team during the 2014–15 Vijay Hazare Trophy. He scored 273 runs in that tournament at an average of 54.60. During the 2014-15 Ranji Trophy, he made his first-class debut. In his debut season, he scored 809 runs and was the 7th highest scorer. 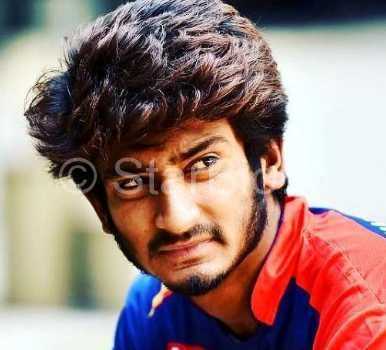 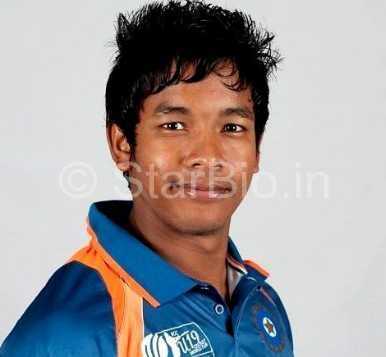