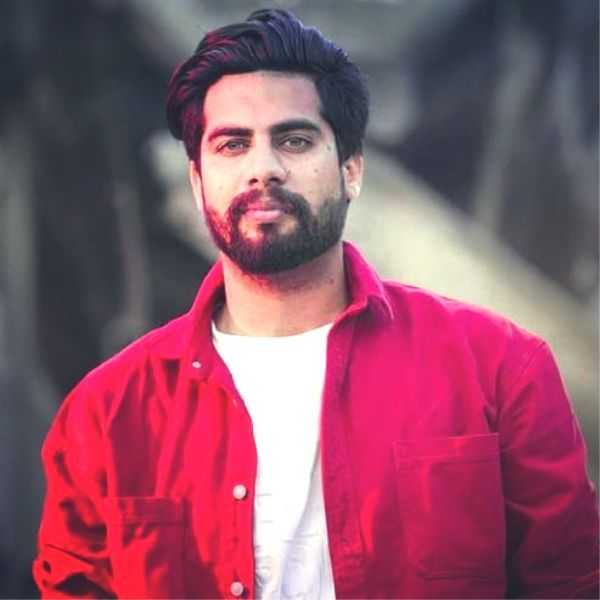 Singga is an Indian singer, songwriter and music producer who mainly works in the Punjabi music industry.

Singga As A child

He is post-graduate of history.

He belongs to a Sikh family. His father is a writer, and his mother is a housewife.

His brother’s name is Judge Huni.

Singga With His Brother Judge Huni

Singga made his debut as a lyricist with the song “Mere Yaar.” He has given several hits like “Jatt Di Clip 2,” “Badnam,” “Brotherhood,” etc. He earned recognition after featuring in the song “Brotherhood,” with Mankirt Aulakh.